It’s easy to make fun of selfie-taking teens and Facebook friends, but the selfie style of photography isn’t going away anytime soon. That’s gotta be what Sony was thinking when it decided to announce the Sony Xperia XA Ultra.

The new smartphone is sporting a giant 16MP front camera in addition to a very large 21.5MP rear camera. For reference, the iPhone 6s and Samsung Galaxy S7 both rock 5MP in front and 12MP in the rear. So the Xperia XA Ultra has more than three times as many megapixels for all your “let’s celebrate this hike” photo needs. 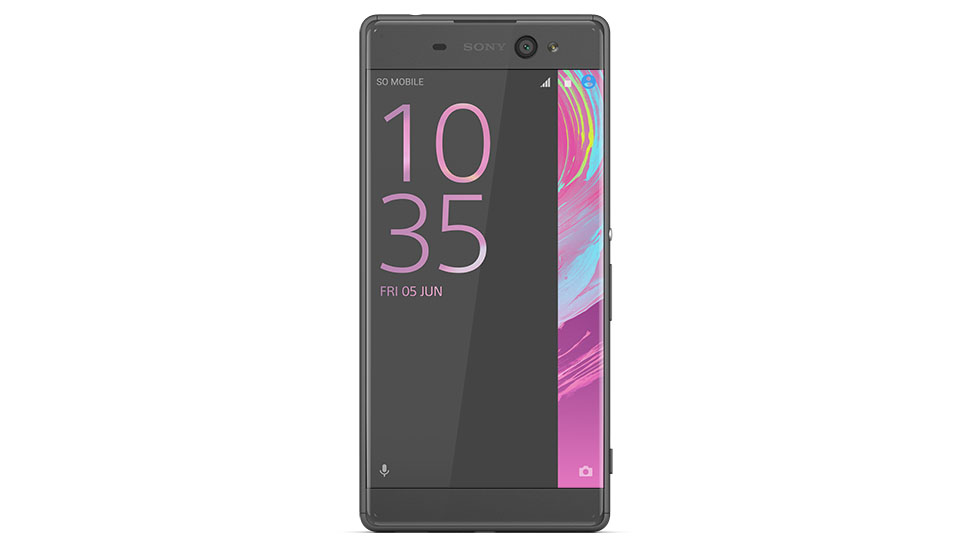 Yet megapixels really don’t matter that much. Particularly in this age of low-resolution photos on Facebook and Instagram. The high megapixel count of the Xperia XA Ultra’s cameras looks more like a company out to win a pissing contest rather than provide any measurable benefit to the consumer.

But the Xperia XA Ultra has one thing going for it that is spectacular. Both the front and rear cameras have image stabilisation which means brighter pictures in lower light. Useful when you get to score that crucial bar selfie.

It’s also got, inexplicably, a 6-inch bezel-less display. That’s less spectacular and more really, really weird. There’s no word on release date, price, or other specs, but I do have a desire to make some poor writer test this thing out. Time to come up with some really weird selfie scenarios. 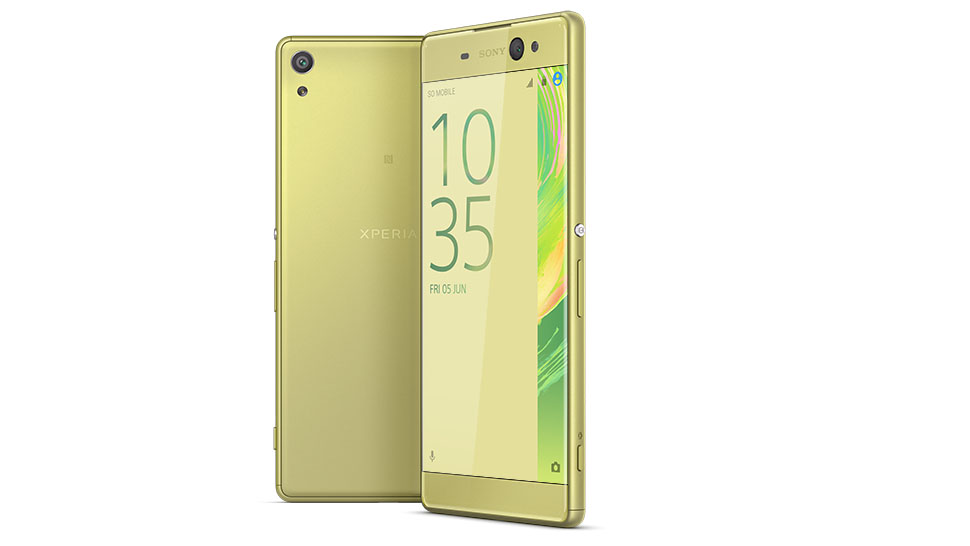