Jurassic World was fine. But what if it starred Harrison Ford in a retro sci-fi flick reminiscent of Westworld. That’s what the fantastic work of Peter Stults explores, dreaming up time-displaced posters movie with period-specific casts for films you’d kill to see.

Stults has created a bunch of posters over the years, starting back in 2012, but the new ones are even better. These are just a few of my personal favourites from his latest collections: 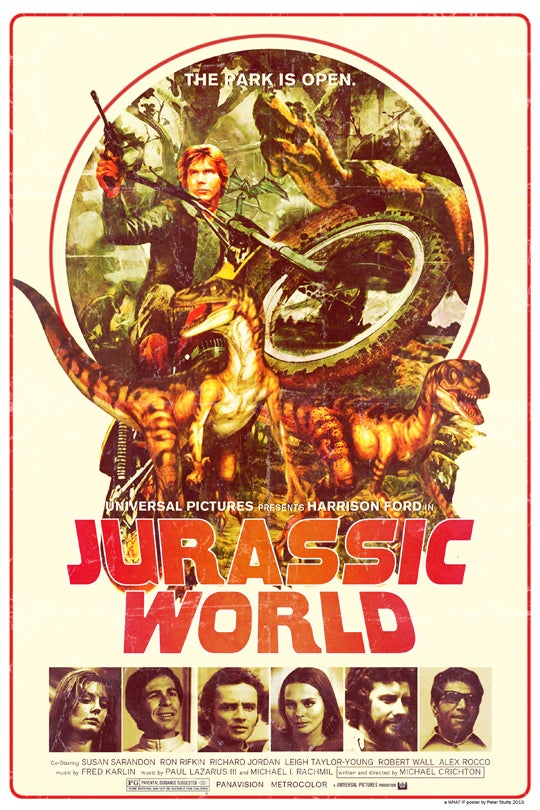 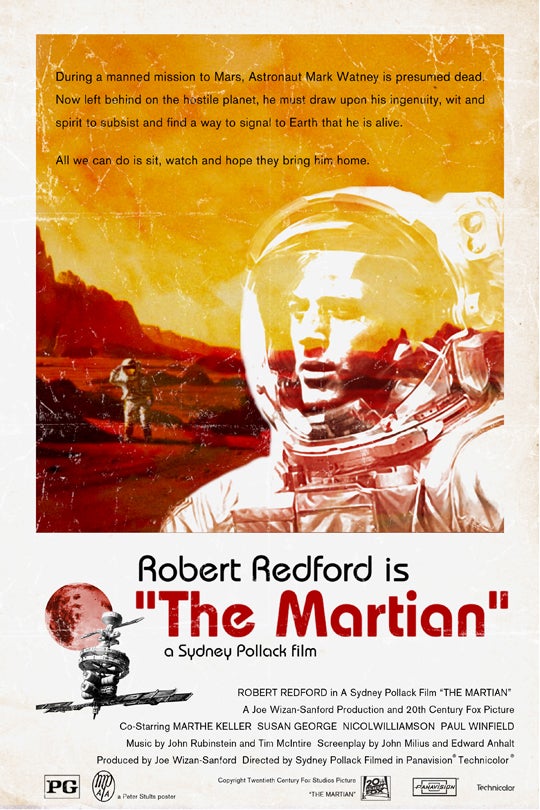 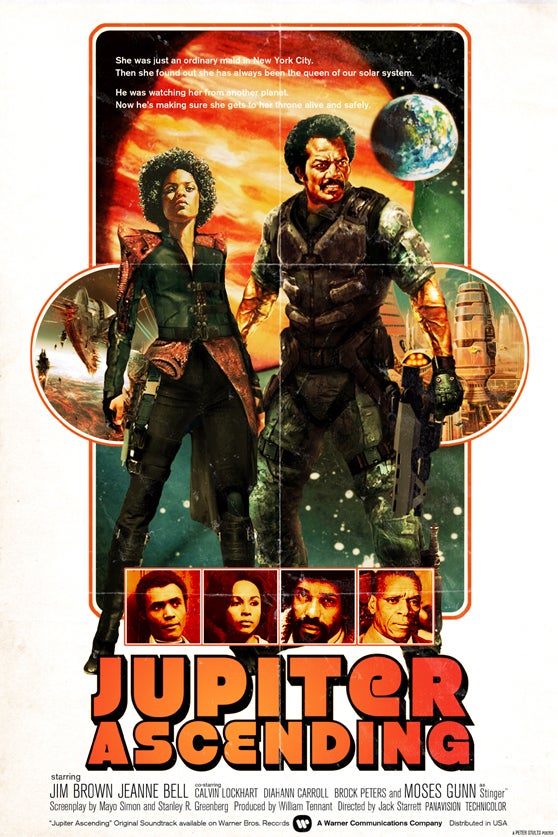 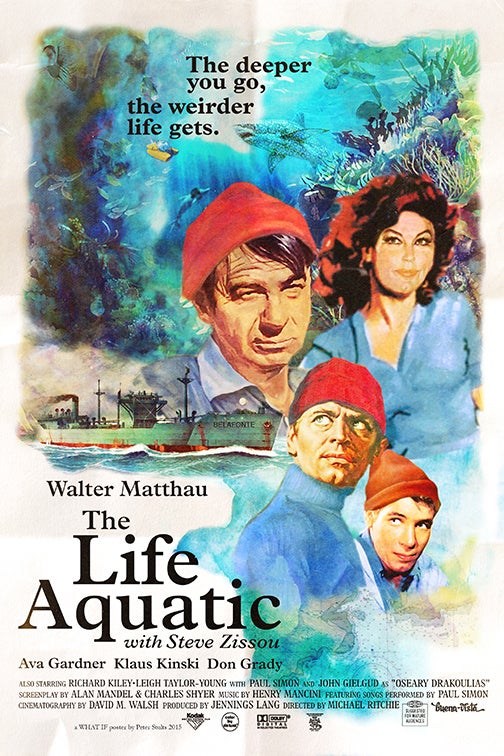 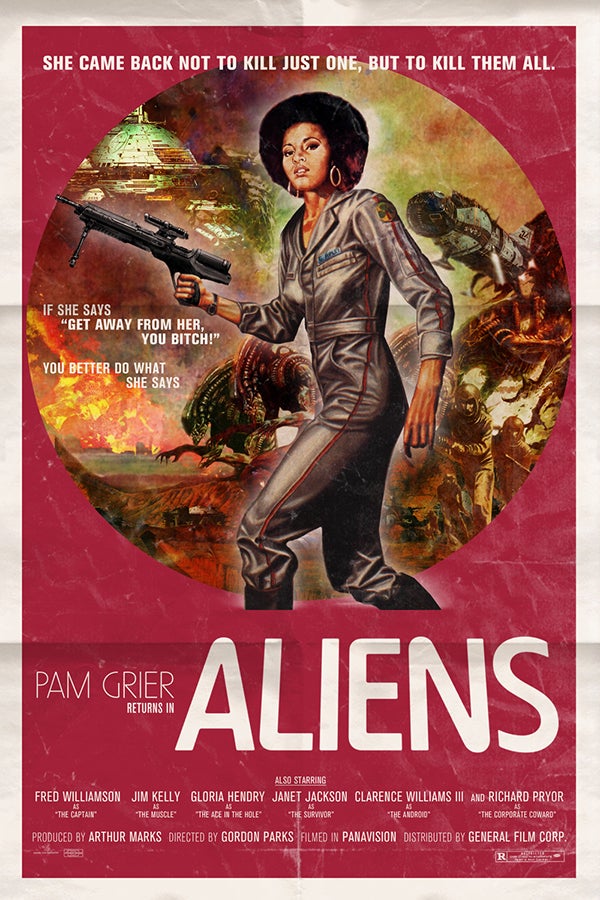 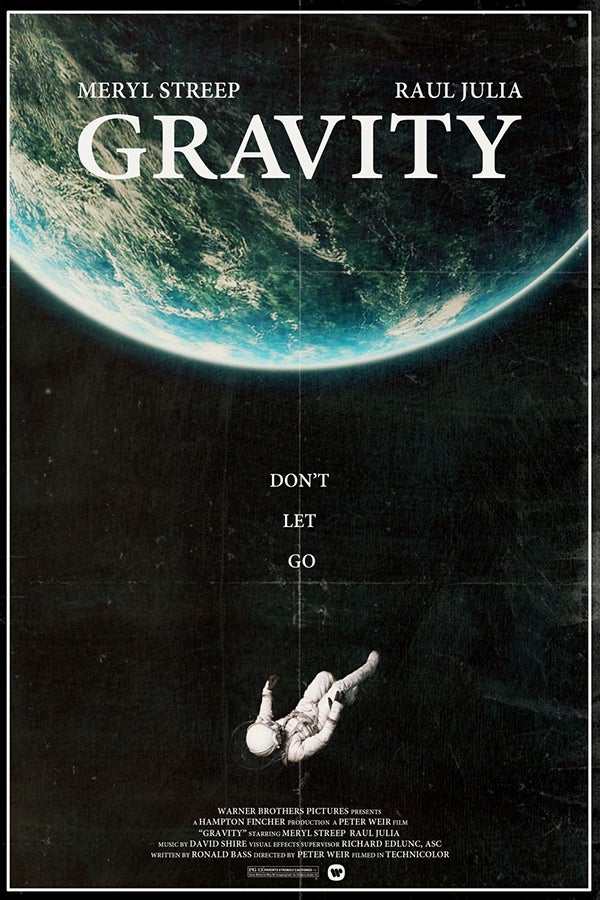 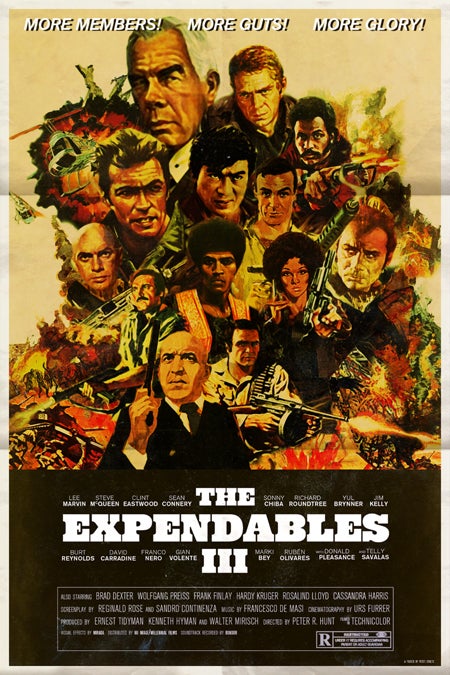 Stults told Gizmodo that he started making fictional posters while studying film and digital media at UC Santa Cruz and mentions that the Tumblr Fake Criterion really got his creative juices flowing.

“Reading up on film and film history, I always got intrigued with the things that could have been and/or never were,” Stults wrote in an email. “Those scenarios and tidbits let my mind to wander on the ‘what if’ theme. Then everything else sort of came together.”

Except the movies themselves. All we need now is a camera crew and a time machine.