If you follow pop culture at all, you’ve surely seen art shows based on your favourite movies and TV shows. What you haven’t seen is a pair of artists inventing their own pop culture property to make an art show about. And that’s what Alex Pardee and Matt Richie did. They created the Astralnauts.

“People on Earth have believed in the supernatural forever,” explains Pardee. “Assuming there is life on other planets, what would be considered supernatural to aliens? So that’s where we started.”

And if that’s where they started, it ends June 10 at Gallery 1988 West in Los Angeles, where the Astralnauts will finally come to life.

So what exactly is the idea? Well, the Astralnauts are a team of ghost hunters who go around the universe and capture aliens. To capture them, they “Toon” them, basically turning the gross, visceral true form (which fits in with the style of Pardee) down to a more bold, simple form (Richie’s style.) The show features not just paintings of the original forms, which are done by Pardee, but the captured, tooned, versions as well—done by Richie, and much more. Here are some examples of work from the show. 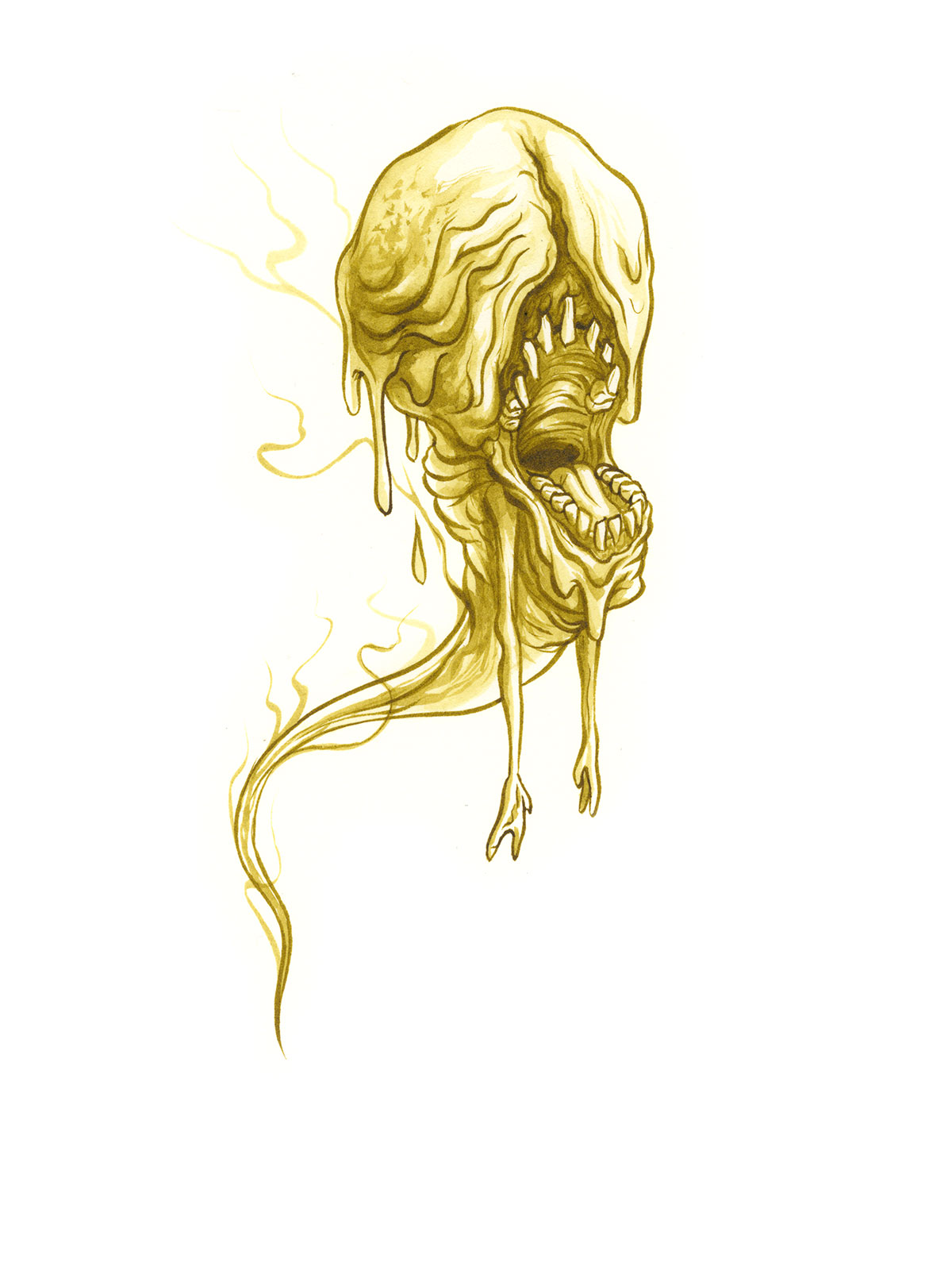 The Beyonder by Alex Pardee

The Astralnauts themselves by Matt Ritchie

An Astralcap, by Matt Ritchie

The Beyonder 2 by Alex Pardee 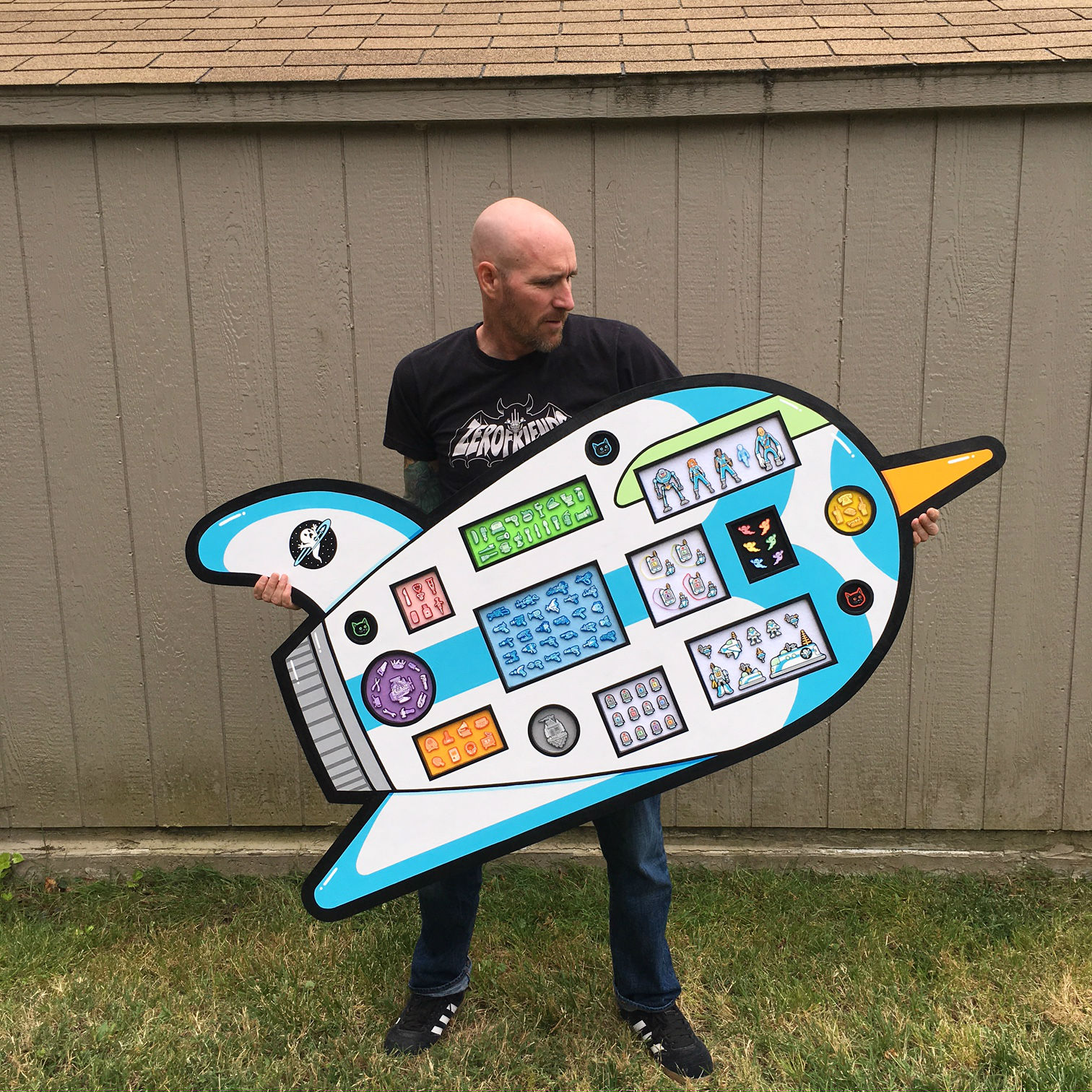 The Astralship by Matt Ritchie

An Astracap by Matt Ritchie.

Pardee explained that on their travels, the Astranaults found some familiar looking aliens too, so there are sure to be works influenced by famous aliens of pop culture. Plus, going off the idea, you see a few other things. The Astralnauts themselves for one, plus there are pieces that explore the notes of the team’s leader, Sally. It’s just a huge hodgepodge of work based on this Ghostbusters plus Star Trek meets Aliens idea. “Overall, we just wanted to create a whole new universe that was inspired by all these pop-culture properties that we grew up with,” Pardee says.

Cusak The Burster by Alex Pardee

For a ton of additional detail on the Astalnauts, visit their website.