10 Audiobooks That are Worth Getting For The Voice Acting Alone

10) To Kill a Mockingbird, read by Sissy Spacek

The controversy over Harper Lee’s new book has overshadowed the literary achievement of her original book. If you’re looking to reconnect with the memory of that book, listening to Spacek’s soft, slightly fragile voice narrating it is the perfect way to do it. Spacek’s voice is plain, self-assured, and calm, and, unlike the voices of many narrators, manages a southern accent without sounding forced or ridiculous. 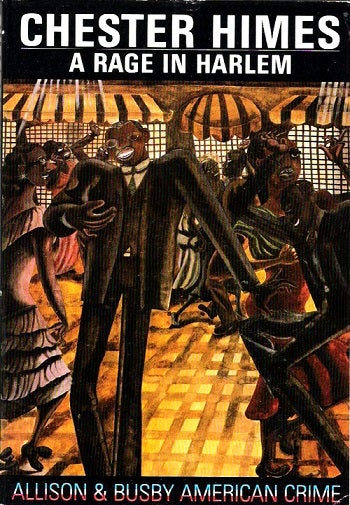 9) A Rage in Harlem, read by Samuel L. Jackson

Chester Himes is not as well known as Raymond Chandler, but should be. He was an award-winning hardboiled detective writer who had a style and a sense of humour — although not a comforting sense of humour. A Rage in Harlem is the first in a series of nine books that explore the methods of Harlem detectives Coffin Ed Johnson and Gravedigger Jones. Samuel L. Jackson has one of the most recognisable voices in the English-speaking world, and he’s become America’s Cool Dad, so hearing him read this story of doomed love, betrayal, con-artistry, and murder is bizarrely comforting. (If that’s not your style, he’s also the voice of God in The Bible Experience: New Testament.)

8) A Wizard of Earthsea, read by Karen Archer

Fantasy books are usually the domain of booming-voiced men, which makes Karen Archer’s version of A Wizard of Earthsea so special. Her narration manages to make the story of young Ged growing into his power both epic and personal, something that we can all relate to. There are plenty of audiobook renditions of A Wizard of Earthsea, but this is the one that makes you feel like Ursula K. Le Guin herself is reading it to you. 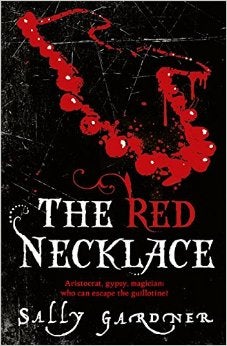 The Hids, as we call him, has done quite a few audiobooks, including a collection of James Bond stories and an audio version of J. G. Ballard’s High Rise, which inspired the movie that Hiddleston is about to star in. For my money, though, I’d go with The Red Necklace, a story about various waifs and villains making their way through the French Revolution. Why? The villain. Hiddleston made his name in Hollywood playing the villain, so it’s natural that the best part is the cartoonishly evil Count Kalliovski, who has people killed and leaves the eponymous “red necklace” of silk and garnets as his calling card.

Audiobooks, especially older audiobooks, have been narrated by multiple people over the years. Most of the time it’s possible to see the merits of each narrator; one has better comic timing, the other is able to distinguish the characters more easily, and a third has a more soothing tone. Other book narrators are like the voice of Kevin Conroy in Batman: The Animate Series — they ruin you for every other version.

While the second book in the Wolf Hall series was still being recorded, little thickets of consumer consternation sprang up about the fact that Simon Slater wasn’t the narrator. He’s that good! The prissy, theatrical voice of Cardinal Wolsey, the self-indulgent whining voice of Henry VIII, the pretentious, calculating, whip-smart voice of Anne Boleyn, and Thomas Cromwell’s immovable deadpan; they’re all in this performance. It won’t just spoil you for listening to any other book — it will spoil you for reading the book instead of listening to it. 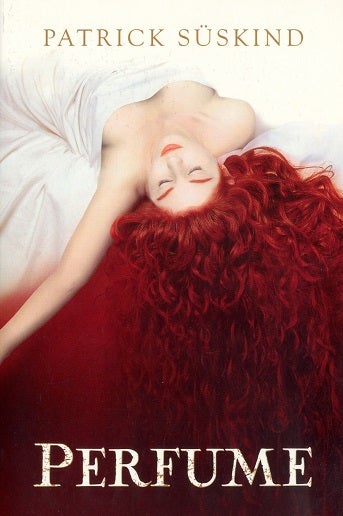 5) Perfume: The Story of a Murderer, read by Sean Barrett

Here is an audiobook so good that Roger Ebert couldn’t resist mentioning it when he reviewed the movie. He wrote, “The audiobook, read by Sean Barrett, is the best audio performance I have ever heard; he snuffles and sniffles his way to greatness and you almost believe he is inhaling bliss, or the essence of a stone. I once almost destroyed a dinner party by putting it on for five minutes, after which nobody wanted to stop listening.” That may have been the most unkind review of any movie ever, since after that every single sentence he writes about the movie is simply damning it with faint praise, but it’s an accurate review of the book.

Here’s a combination that shouldn’t work. Keaton is known, at least on screen, for her warmth, liveliness, and good-nature. Joan Didion is known for her stylishly detached contempt. Sure, they both seem very intelligent, but in terms of manner they should never work together. And yet they do. This audiobook is the literary equivalent of putting sea salt on candy, it’s stupid until you see how well it works, and then you understand why so many people try (usually unsuccessfully) to imitate it. Keaton warms the book up. Didion keeps Keaton’s voice from sounding too much like a Nora Ephron heroine, and the entire thing is enthralling. 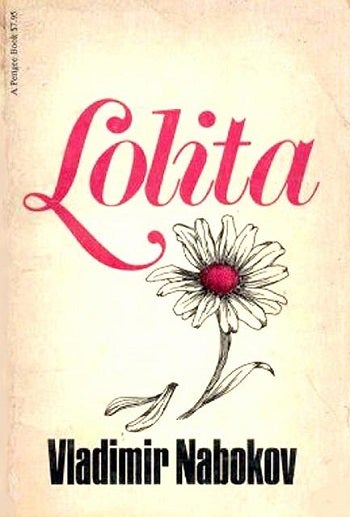 Here’s another star who narrated the audiobook and starred in a movie adaptation of the book. The audiobook is the far more successful, artistically, of the two. From the intentionally stuffy, pompous prologue to Humbert Humbert’s wistful, lyrical description of “nymphets” to the dark horrible glimmers of reality we occasionally see through the narrator’s screen of fantasy, the narration hooks us immediately.

Irons has done dramas and comedies, so he knows how to work the book’s absurd moments without making us laugh at the books tragic or repulsive moments.

The book, a look at the various social forces in play leading up to the First World War is not as dry as it sounds. It’s beautiful and sad, as it gives us a tour of the end of an era — or rather, many eras at once. We look at the end of the Anarchists, half-crushed by repressive regimes, half-crushed by their own refusal to organise. We look at the end of the idealism of the socialists, who believed that once the working people recognised their international brotherhood they would never — could never — shoot each other. The book also gives us a confused pang of regret as we observe the downfall of the eccentric and brilliant patrician class in England, and the isolationist but liberty-loving American politicians.

And it’s carried along by Wanda McCaddon, who also narrates under the names Nadia May and Donada Peters, and may add a hundred more aliases as long as she keeps working. This is a superstar in the audiobook world, who started working in the 1980s and has done hundreds of audiobooks. Stumbling on even one of her books is like finding an actor or author entirely new to you but with a huge trove of work. You just feel lucky that you can keep getting their stuff. She’s one of the masters of dialect and accent, able to give us everything from fussy French authors to Spanish anarchists to Russian intellectuals. More than that, this is one of those people whose voice everyone naturally turns towards at parties. How she manages to navigate regular life without people sitting at her feet is beyond me. 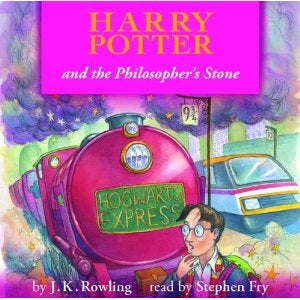 Well, for crying out loud, what did you expect? What else could top this list?

I was talking with two former io9 editors recently, neither could get into the Harry Potter series until they started listening to Stephen Fry’s audiobook version. Because this isn’t just a book that’s brought to life by voice talent, it’s a book that’s meant to be read out loud. The alliterative names, the screwball situations, the rhymes and puzzles, are all a way for a narrator to play with and a listener to enjoy. The outsized characters, like Moaning Myrtle, are meant to be enacted for a person by a gifted actor. Unlucky kids will have to listen to their parents read to them. (The poor waifs.) Grown-up people, with money, can listen to a good actor engage with the material and give us the childhood experience we were meant to have.