How to Stop Your Phone From Ringing in Places it Shouldn't

Whether it’s a cinema, dinner party, or your annual review at work, there are times when you definitely don’t want your mobile ringing out. Thanks to a host of hidden features and apps, it doesn’t have to happen to you. Here are three simple ways to keep your phone’s disturbances in line.

Use your phone’s built in options 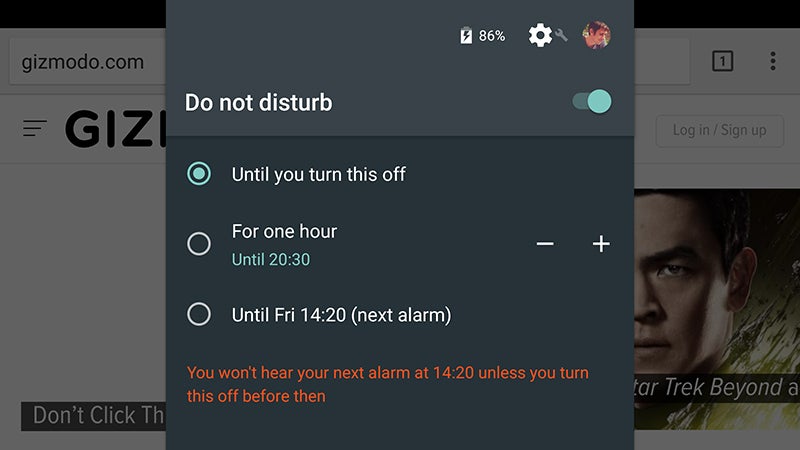 Android comes with Do Not Disturb options under Sound & notification in Settings. Open up the Automatic rules menu and you can set your phone to go quiet at certain times of the day or during certain events in one of your Google Calendars. It’s not foolproof if your meetings get moved around a lot at short notice, but it’s still useful a large majority of the time.

To set the mode manually, drag down the quick settings drawer from the top of the screen and tap the toggle switch. You can keep your phone silent indefinitely or for a certain time period. Tap More settings to customise a ‘priority mode’ instead (where certain alerts are allowed). If you’re not using stock Android Marshmallow, your available options may vary slightly. 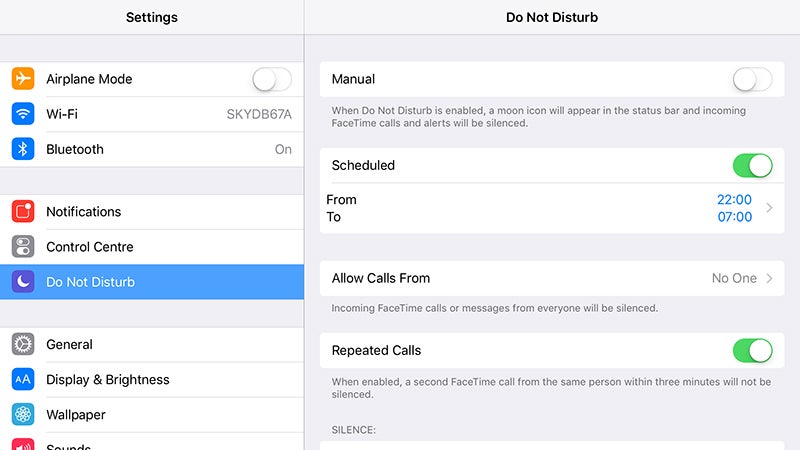 Over on the Apple iOS, the silent switch on your iPhone or iPad is the quickest way to mute most sounds instantly (unless you’re using it to lock the device’s rotation). To set it up, head to General in Settings, then look under the Side Switch entry to check. Beware though, because this doesn’t protect you against alarm sounds.

Apple devices also have a Do Not Disturb mode, which you can switch on through the moon icon on the Control Center or through the Do Not Disturb menu in Settings. Here you get the option to switch it on manually or set a schedule of “quiet hours”, which then apply every day of the week. Priority calls can still be allowed if that’s important to you.

Use a third-party app 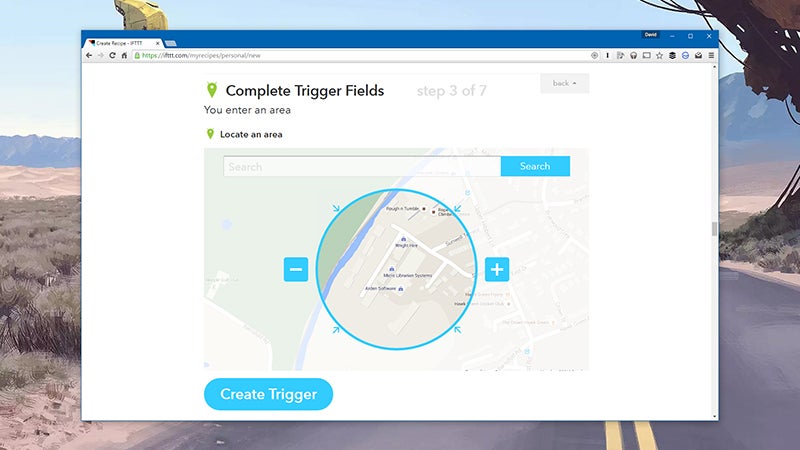 Once again, IFTTT proves itself to be a useful tool. You can use the web service to mute your phone based on a specific location or a specific time of day, though for now it only works with Android devices. Before you get started, you need to link the Android or channel with your device. Search for the channel from the front page then follow the on-screen prompts.

Choose to Create a Recipe from the My Recipes page and then pick Android Location from the list. On the next screen, select You enter an area, then draw a ring around your local cinema (or office), and set the resulting action as Android Device then Mute ringtone. Your phone then automatically goes quiet whenever you reach that particular place. 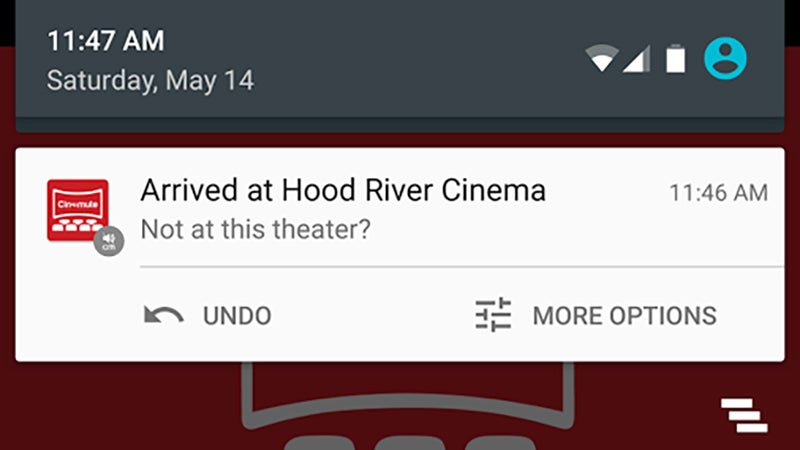 You can play around with this IFTTT recipe in a number of different ways. You can have the mute trigger activate whenever an event on your Google Calendar starts, for example, or whenever you tap a button on your Android Wear smartwatch. There’s also a Date & Time trigger available if you’d rather have your phone silence itself based on times and days.

There are several of Android apps that do a similar job (nothing for iOS at the moment, though). Take a look at Mute by Location, for example, which does exactly what its name suggests, or Cinemute, which detects when you’re in a cinema and silences your phone automatically. It’s also one of many tricks you can do with Tasker.