In short time, Pokémon Go has pushed augmented reality (AR) into the mainstream. Its ability to overlay digital animations onto the real world using your phone’s camera and screen is unlike any other popular game before it. But Pokémon Go isn’t the only app that seamlessly blends virtual objects into the real world. Here are the best AR apps not linked with Nintendo. 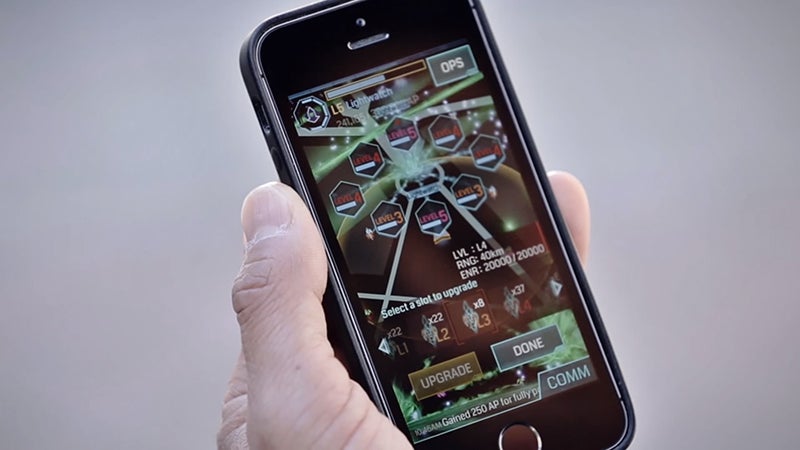 Ingress is made by the same company that created Pokémon Go, Niantec, and has a handful of noticeable similarities. Ingress is more complex than your average smartphone game and tasks players with capturing ‘portals’ found around the real world.

There are now millions of players deeply absorbed in Ingress’s AR-powered world, and it encourages physical exercise and location-spotting as you try and expand your team’s territory (you can drive, but moving faster disables some of the in-game features). [Android/iOS] 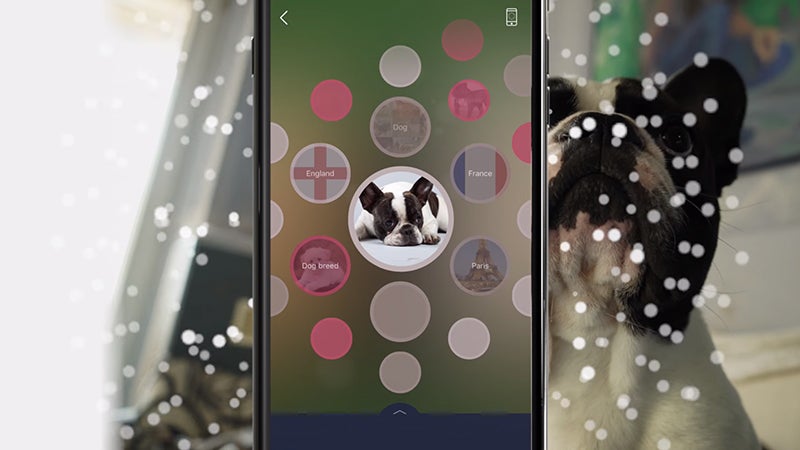 Blippar helps you discover more about the physical things in your world, from landmarks to gadgets. It works a bit like Google’s visual search technology, so you can just point your smartphone’s camera at something to get information on it (and some related links).

You might also come across Blippar logos in various places (posters, magazines) which are the same as QR codes, launching some kind of augmented reality experience right on your phone. There’s a trending feed as well that you can tap into for more inspiration. [Android/iOS] 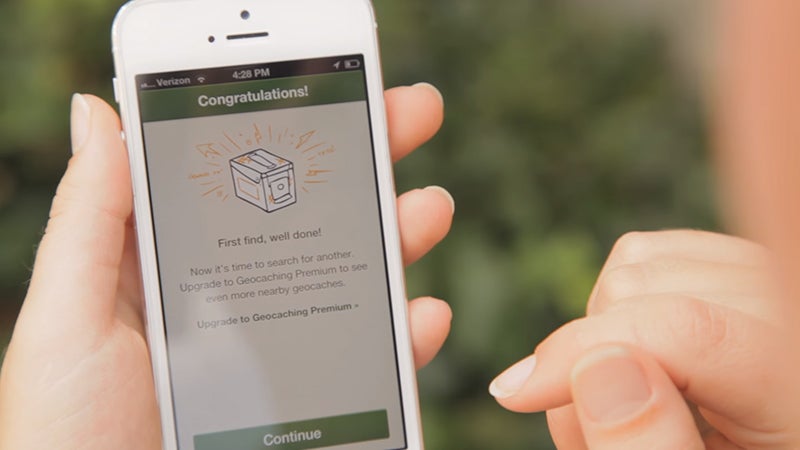 Geocaching gets you out and exploring your neighbourhood (or the greater world), much like Pokémon Go does, but this app gets you looking for actual, physical objects (geocaches) of various shapes and sizes rather than digital creatures.

There are more than two million geocaches hidden around the world, and they’re all filled with different types of ‘treasure’ and a logbook. The idea is you share your finds and experiences with other players, so there’s a strong social element to the game. [Android/iOS]

Perhaps not the most exciting augmented reality app out there, but definitely one of the most useful. Through the wonder of AR, you can check if a piece of furniture really is going to go with your existing room layout without having to spend hundreds of dollars first.

It’s not perfect, but it should give you an idea whether that sofa you’ve got your eye on actually goes with the curtains in the living room. When you’ve finished messing around with the app’s AR capabilities, you can browse through the whole of the IKEA catalog too. [Android/iOS] 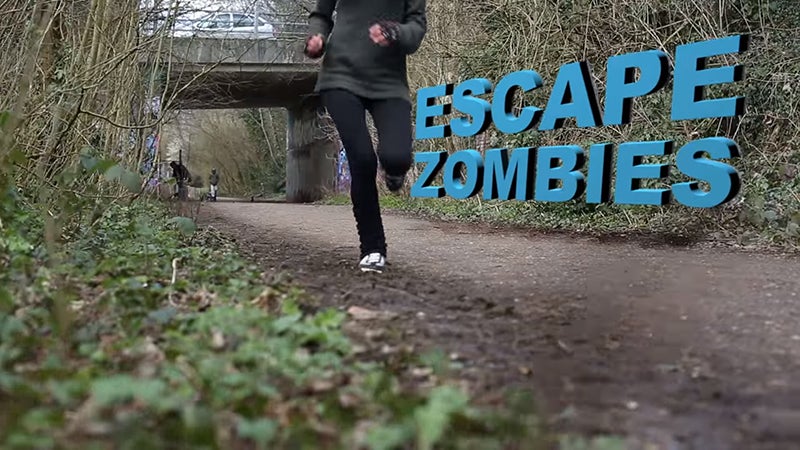 Star in your very own augmented reality version of 28 Days Later and escape from the undead as fast as you can. This isn’t an app that gets you idly wandering around the town, either. You need to move fast if you want to evade the zombies coming after you.

Of course that means you keep fit as well as getting an AR scare or two (you can actually move at any speed you’re comfortable with). There are more than 200 narrated missions to work through, from finding food for your base to generally staying away from zombies. [Android/iOS] 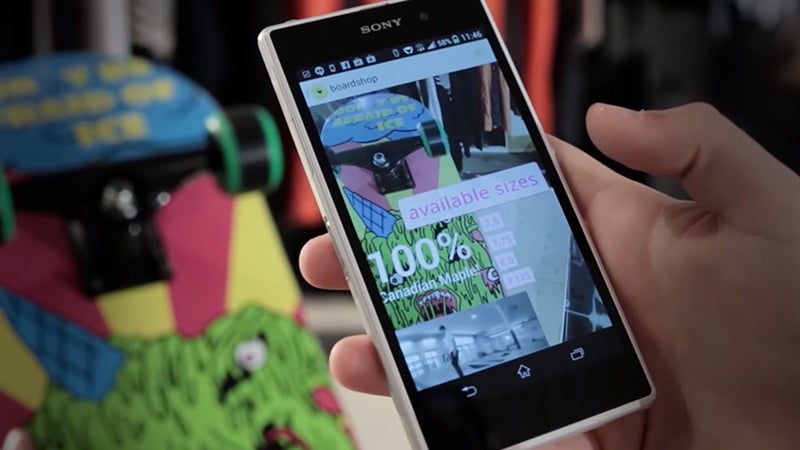 Wikitude has a few strings to its bow: it can unlock AR content hidden in magazines and billboards, it can help you create AR content of your own, and (perhaps best of all) it lets you browse your current area and its points of interest though augmented reality.

For example, you can load up the Wikipedia or TripAdvisor data layer, then hold your phone in front of you and navigate to the places you want to see using the magic of AR. The app also lets you search for specific venues or types of venue near your location. [Android/iOS]