Blitzway has officially revealed its upcoming lineup of sixth-scale Ghostbusters figures based on the cast from the original film, and just like how the characters were trapped in that evil painting at the end of Ghostbusters 2, there’s a good chance these actors have been somehow imprisoned in these impossibly accurate collectibles. 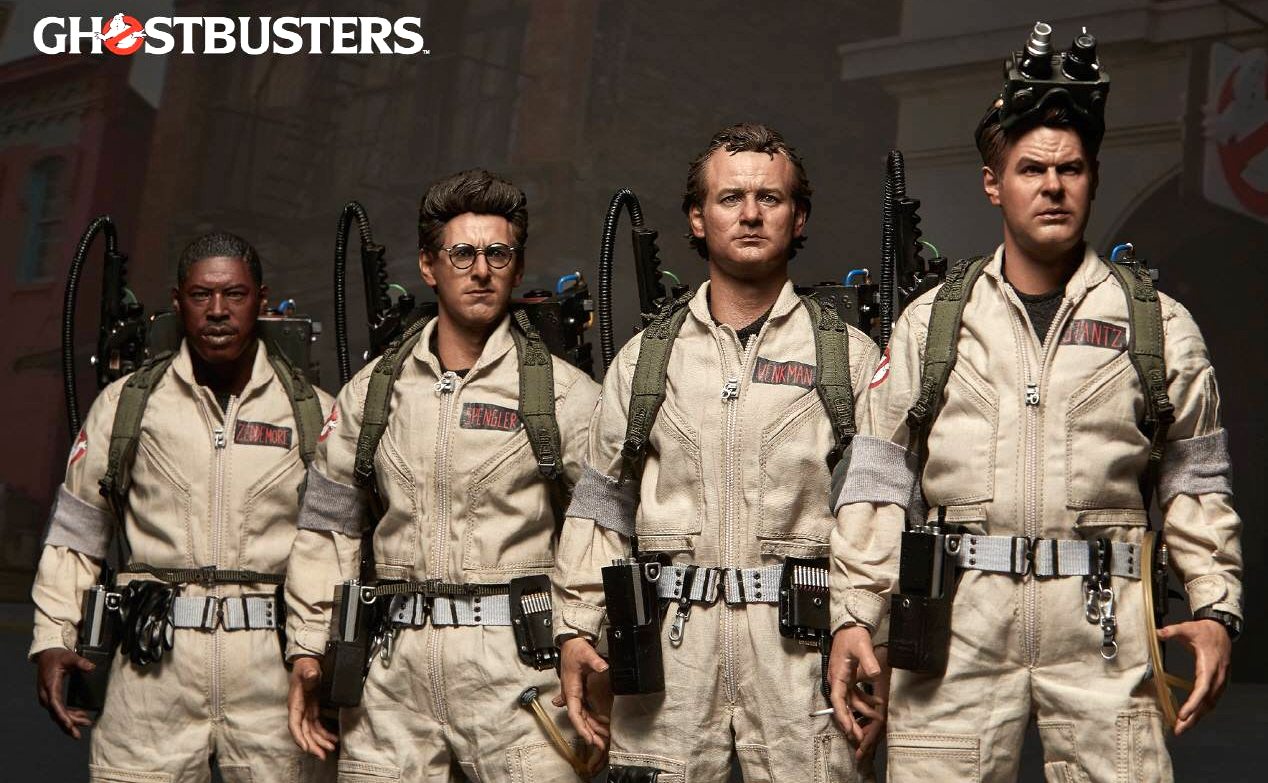 Or these may just be wonderful head sculpts of Peter Venkman, Ray Stantz, Egon Spengler, and Winston Zeddmore by Blitzway’s artists.

If you’ve ever wanted a tiny 12-inch Bill Murray-in-his-prime perched on your desk, you’ve finally found one. But the accessories that come with these figures are just as painstakingly detailed. Their proton packs even glow using tiny LED accent lights, and the stream effect is wonderfully captured as you can see in Winston’s glamour shot.

Pricing details and specific availability aren’t known just yet. But presumably you’ll be able to add them to your 12-inch figure collection ahead of Christmas.

Blitzway has one more reveal to make, though. Back in June it teased that it will also be making a massive sixth-scale replica of the original Ecto-1 for the four figures to ride around in. It will undoubtedly cost a small fortune when it’s finally revealed, but you can’t expect these figures to but ghosts without a fancy ride, can you? [Facebook - Blitzway via Toy People]