This Incredible Collection of 400 Vintage Boomboxes Is Up For Sale

If you happen to be in the market for 400 vintage boomboxes, then it’s your lucky day. Craig Kenton, a New Zealander who’s collected boomboxes for fifteen years is auctioning off his entire collection, and it’s huge.

According to Kenton, he’s starting the bid at $20,000 (£15,168) but says he could easily just sell the top 20 units for that much, according to Stuff. Although he doesn’t list all 400 units in the lot, he certainly has some prime kit. Like these beauties: 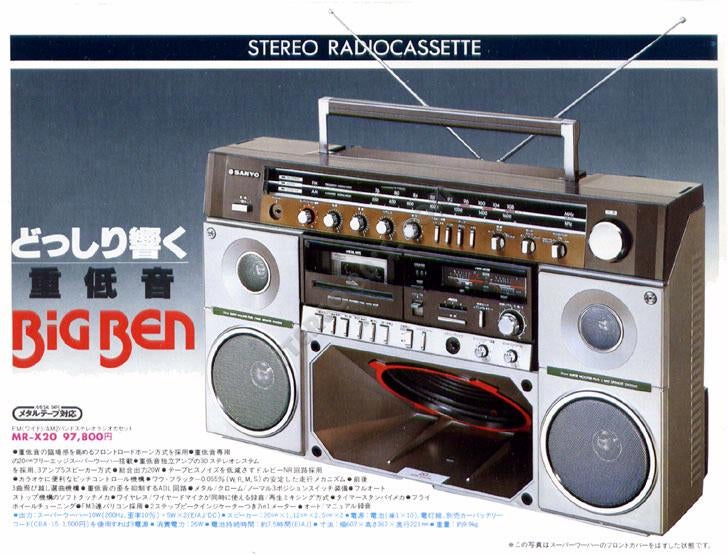 You have until 1st August to decide if your home is the right home. Time to consider taking out a second mortgage. [Stuff.co.nz via Atlas Obscura]