Apple just sent out press invites for its next major event. As expected, the event will take place on September 7th. Like last year, the iPhone event will be at the Bill Graham Civic Auditorium in San Francisco.

The company is expected to unveil the iPhone 7. There are also reports we could see an update to the MacBook Pro line (it’s about time) and even Apple Watch. Really though, we’re expecting this to be about the iPhone, as is the early September ritual. 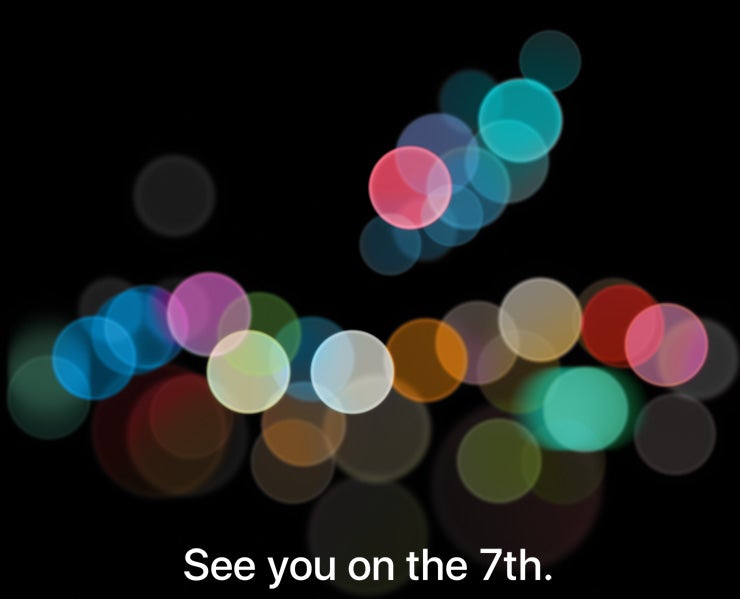 Apple is widely expected to be getting rid of the headphone jack, something even Steve Wozniak is annoyed about. But I’m very curious to hear about Apple has to say about the benefits of a headphone-jack free iPhone, if it indeed gets announced.

And this is fun: Gizmodo will actually be there live at the event, bringing you all the latest news and information.