Ladies and gents, the world’s largest aircraft that also looks like a bum has crashed.

The airbum took its maiden voyage last week, and everything was fine at first. But then the arsecraft ate shit. Technically, this monstrosity is called the “Airlander 10,” and it’s as long as a football pitch. The bulbous beast was originally going to be used by the US military for surveillance purposes in the Middle East, but now it’s now floating around farms in England for final testing. It will eventually be used for research and transportation, as it can hold up to 9,979 kilos and stay in the air for five days. 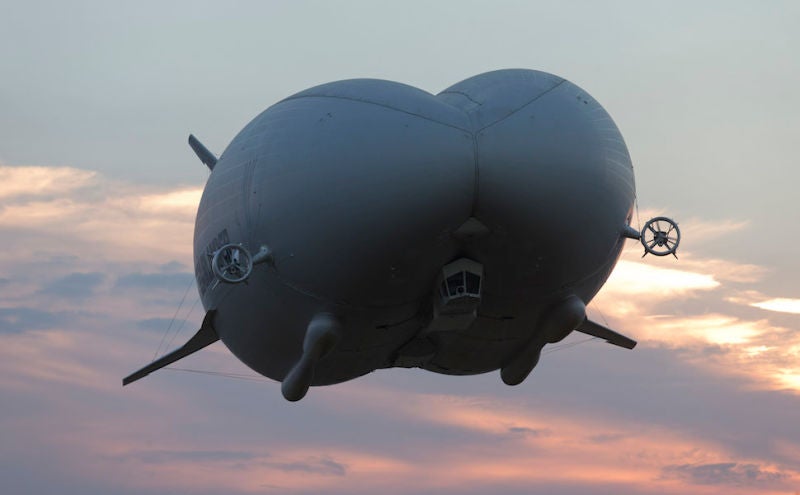 After the plane crashed, a spokesperson for the floating bum told the BBC, “The flight went really well and the only issue was when it landed.” Well, you can’t really argue with that. It’s not clear why aircraft crashed, and according to the BBC, a witness reported that a line hanging from the plane hit a telephone phone. The company that built the aircraft denies this:

Airlander sustained damage on landing during today's flight. No damage was sustained mid-air or as a result of a telegraph pole as reported.

Why exactly the hulking balloon bounced off the ground remains unclear. But just watch it slowly plough into the ground while confused people narrate the heartbreaking demise of the arsecraft. Watch it. [BBC]