Here Are Some Olympians Who Have Probably Eaten Poo

According to various reports, the water at multiple Olympic venues is pretty much full of shit. Unfortunately for three different rowers, they’ve now probably eaten that shit.

On Saturday, Serbian rowers Milos Vasic and Nenad Bedik capsized after battling what The Guardian described as “vicious crosswinds” and choppy water. 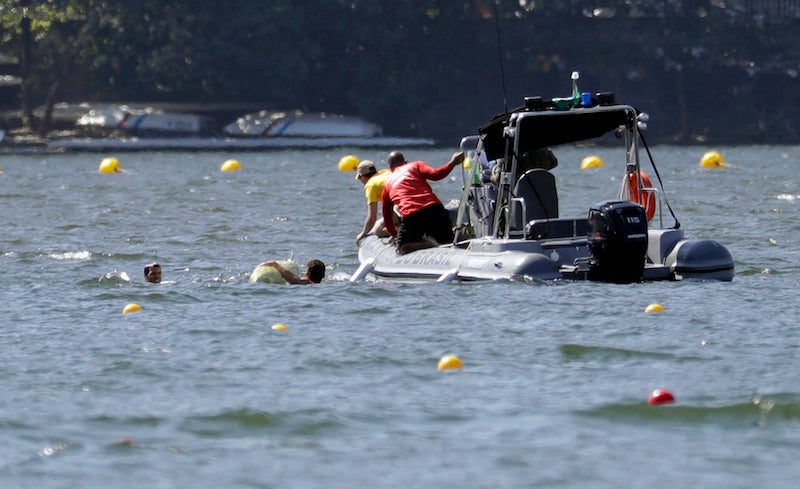 And here they are again (one of them appears to have disappeared under the water): 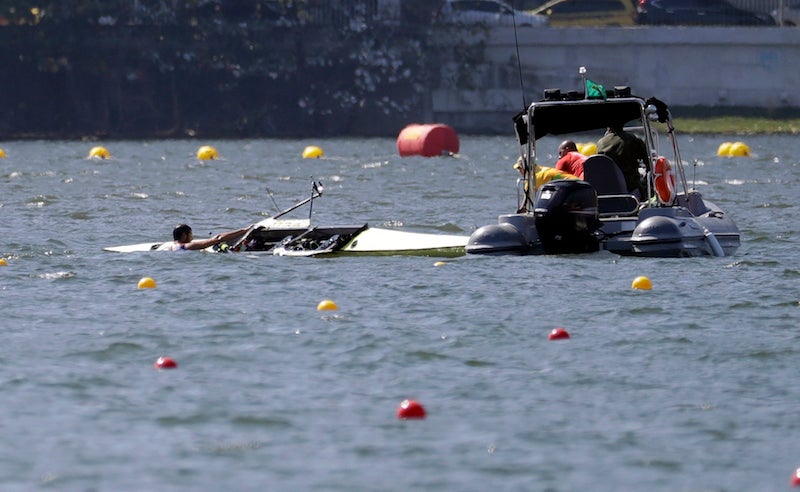 And here’s a video, just for good measure:

They weren’t the only ones, however. Today, Kazakh rower Vladislav Yakovlev capsized in what Olympic officials say may well be the fastest capsize in Olympic history. 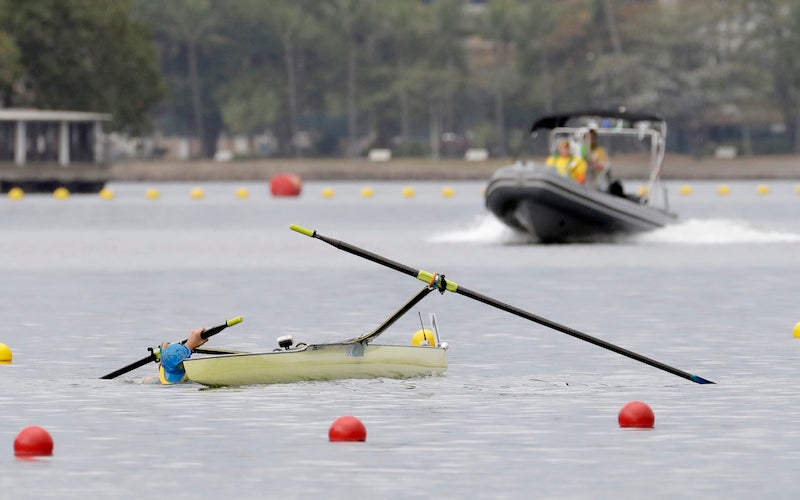 He did not appear to be having a good time: 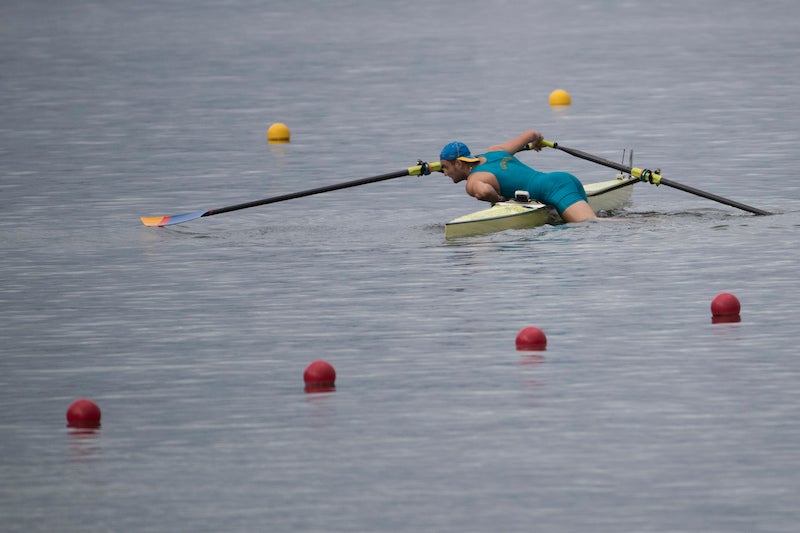 The Olympic rowing events are held at the Lagoa Rodrigo de Freitas, which was found to have “levels of human adenovirus that are linked to heavy human sewage pollution” during a 2015 Associated Press investigation. While the levels are apparently lower now, they’re still not great.

But according to Matt Smith, the executive director of the International Rowing Federation, everything is totally, completely, 100 per cent fine.

“It is nearly drinking water,” Smith told the Guardian after Vasic and Bedik capsized. “It’s swimming quality. It’s really good. Some might say there are viruses there, but it’s amazingly good right now.” Donald J. Trump, is that you?

This post may be updated if other athletes find themselves in poopy water.