He also likes to give gifts and trinkets, like a model of Aquila, the fancy aircraft that will allegedly bring the internet to the world. He dropped lil’ Aquila off for Pope Francis today during a visit to the Vatican, which surely delighted His Holiness.

But lest you think Zuck reserves his gift-giving for religious leaders, the Facebook master has actually made a habit of presenting things to the people he meets both at home and abroad. Good thing he can afford those hefty baggage fees.

Let’s take a wander through his greatest gift-giving hits:

Zuckerberg’s trip to the Vatican was part of a larger visit to Italy, during which he also met with Italian Prime Minister Matteo Renzi. He brought him a “real server from Facebook’s data center that is symbolic of the servers for artificial intelligence that we’re giving to help research throughout Europe.”

That’s sure to match the wallpaper!

He also attended the wedding of Spotify founder Daniel Ek, but no word yet on what he presented the happy couple with.

When Singapore’s Prime Minister Lee Hsien Loong visited Facebook’s offices in February, he got some art. Specifically, “artwork designed at Facebook etched with lines from a computer program he wrote”.

Another cube, a small statue-looking item, and a hug

He gave Russian Prime Minister Dmitri Medvedev a t-shirt with his Facebook page on it in October 2012.

India’s IT Minister Ravi Shankar Prasad got a sweatshirt in October 2014:

IT Minister Ravi Shankar Prasad receives a present from Chairman&CEO of Facebook Mark Zuckerberg in NDelhi on Friday pic.twitter.com/hSvPnlCiw6 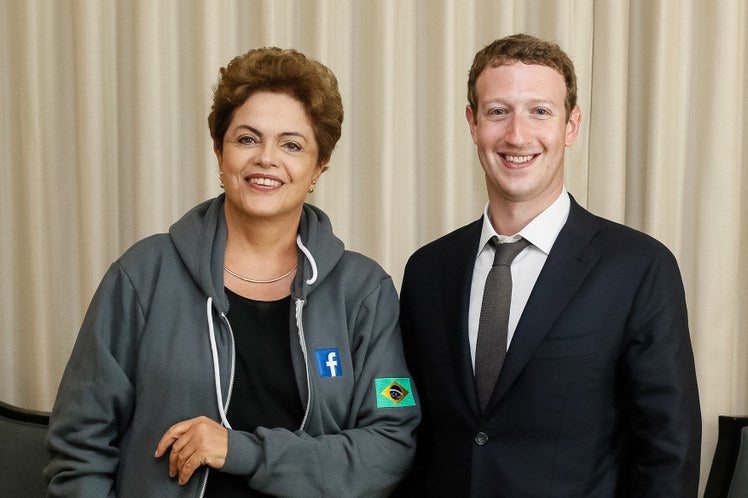 And even President Barack Obama got some sweet swag all the way back in April 2011: 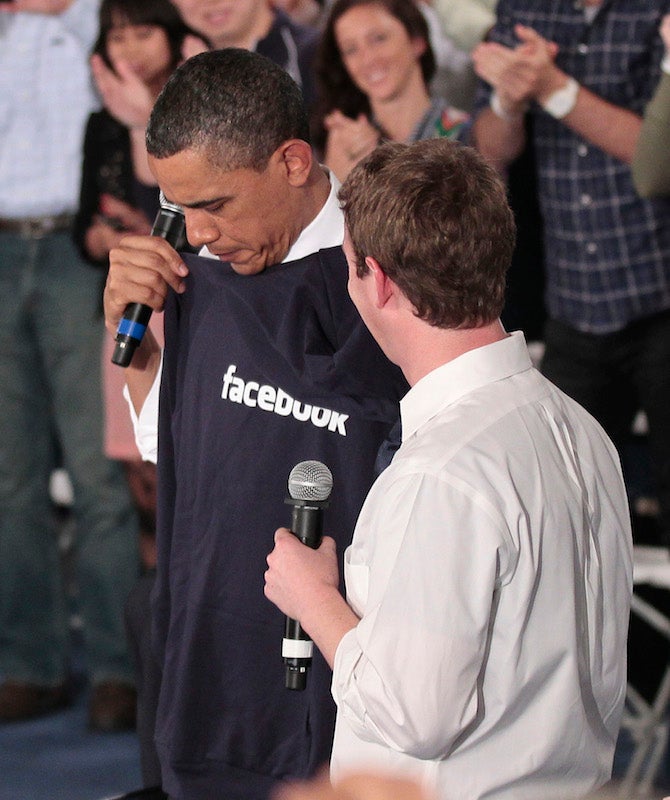 Zuck’s neighbours on the Hawaiian island of Kauaʻi were thrilled.

Ten per cent of his fortune

According to those fake Facebook posts your nan shares, anyway.

Ninety-nine per cent of his fortune 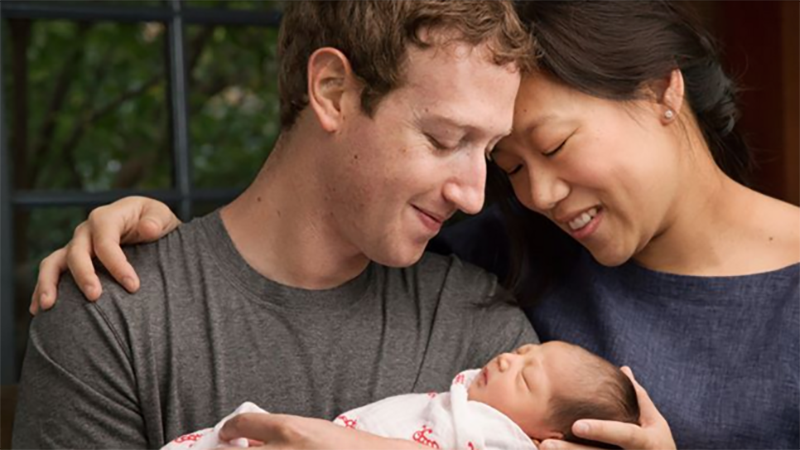 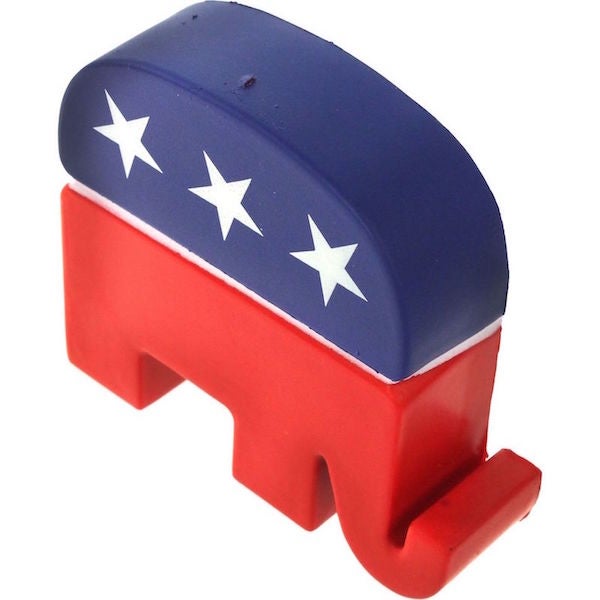 We don’t know exactly what Zuck brought to his meeting with GOP leaders following our reports on allegations that Facebook’s trending news curators were suppressing conservative coverage, but a stress relieving elephant seems likely.