Diamond miners in the remote Siberian town of Udachny received quite a shock this week when, instead of pulling shiny rocks from the sand, they unearthed a bizarre mummified creature that looks more than a little like the escaped spawn of that three-jawed dog monster in The Thing. Is anything ever normal in Siberia?

According to the Siberian Times, the animal was found in a diamond-rich sand bed that people have been mining since the 1960s. The miners who unearthed the beast speculate that it could be a previously unknown type of dinosaur, given that the sands were deposited from the early Triassic to the end of the Cretaceous Period. 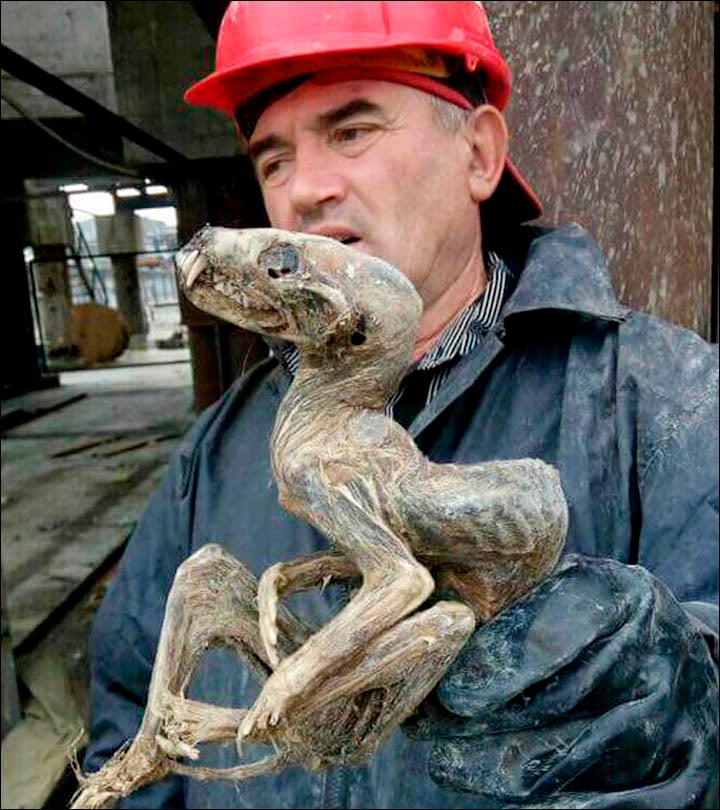 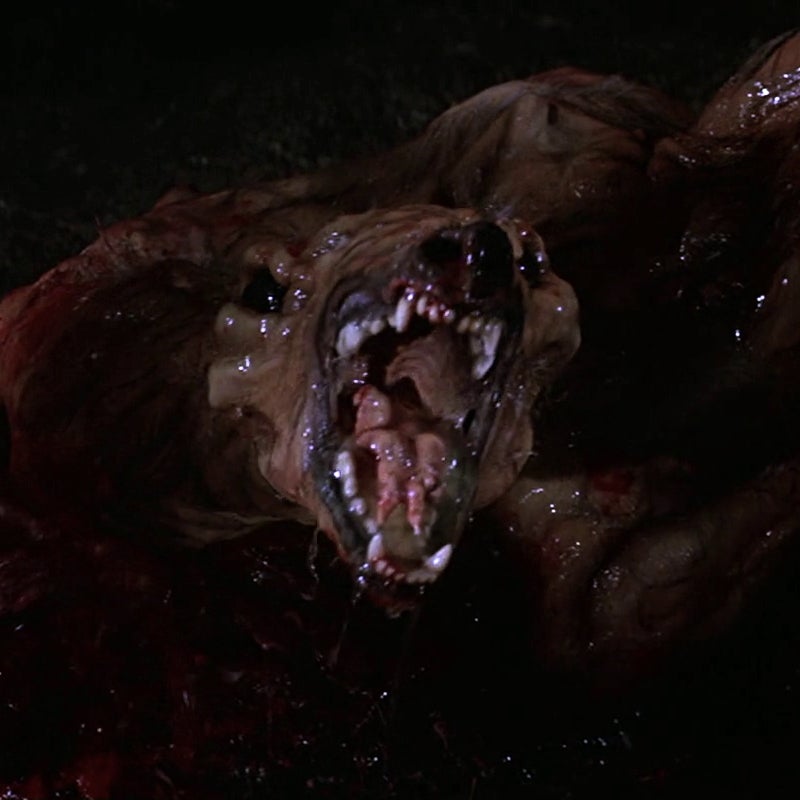 Scientists say we shouldn’t jump to conclusions, and that the creature could be something as pedestrian as a wolverine, a sable, or a marten. But since these “experts” have yet to furnish us with their boring scientific answer, what do you think? Does this demon baby portend the impending apocalypse? Is it proof that reptilians walk among us today? [Siberian Times]