Tekserve has been in New York City, on 23rd Street between Sixth and Seventh Avenue, for nearly thirty years. Today was its last. This morning, Tekserve began a live auction selling off everything in its inventory, including the private collection of its co-founder, Dick Demenus.

Demenus describes his store as the “original Apple Store,” a repair shop that predated Apple’s Genius Bar by over a decade. With a history in engineering, Demenus discovered a passion for Macs in the mid-80s, an interest that eventually led to the shop's founding. 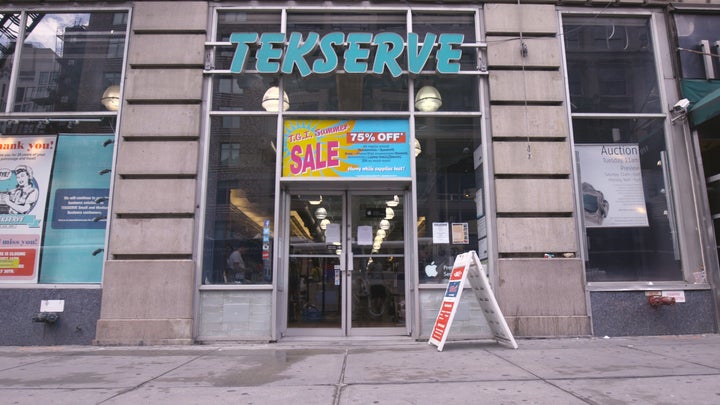 However, Tekserve always prided itself on being everything an Apple Store isn’t.

“We were the un-Apple Store,” Demenus told Gizmodo in a live interview. “At the Apple Store, everything is new, glitzy, and shiny. We liked to reflect history.” 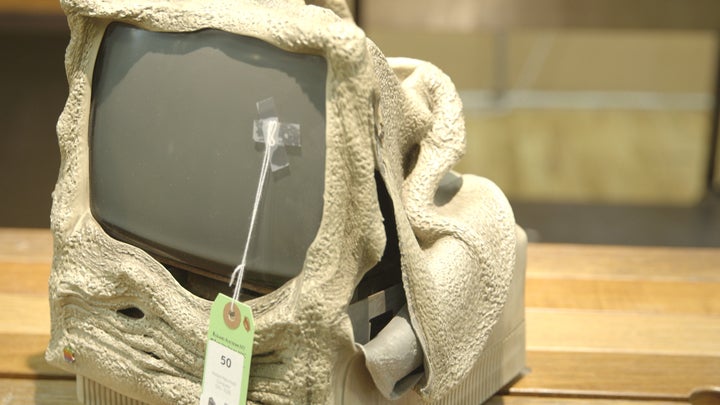 With soaring New York rents and stiff competition from Apple itself (there are seven Apple Stores in Manhattan alone), Demenus decided to call it quits after trying for years to salvage the business. Tekserve will live on as a small- and medium-business tech repair shop, but the brick-and-mortar store will finally shutter.

But despite being in the midst of his 30-year-old store’s swan song, Demenus doesn’t mind.

“I’ve changed chapters in my life quite a few times,” he says, “and I’m going to do that again.”