While most of us eventually stop playing spies, American police departments have found it increasingly tough to grow up, using military-developed surveillance equipment for crimes as minor as 911 hangups in recent years. Sensing an opportunity, defence contractors apparently stepped in to fulfil the demand, as demonstrated by a newly leaked 2014 product catalogue from British defence firm Cobham

Obtained by The Intercept as part of a larger document dump from the Florida Department of Law Enforcement, the 120-page catalogue for “tactical communications and surveillance” devices suggests almost comical uses for its sick spy gear. The Cobham SOL8HDTX video transmitter, for instance, is ready to be concealed in items ranging from “iHOME” to “Outdoor Trash can”. 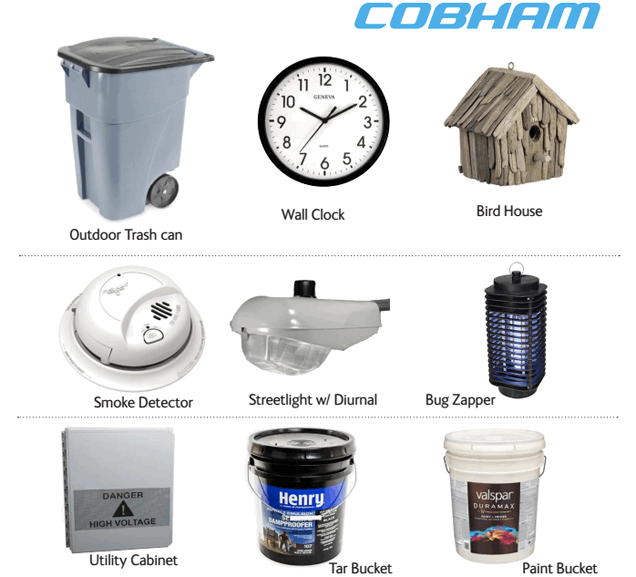 “Discreet design is the key word for any equipment used in covert operations,” reads the catalogue. “Concealments that resemble everyday objects are an effective way to covertly monitor targets and gather vital information”. 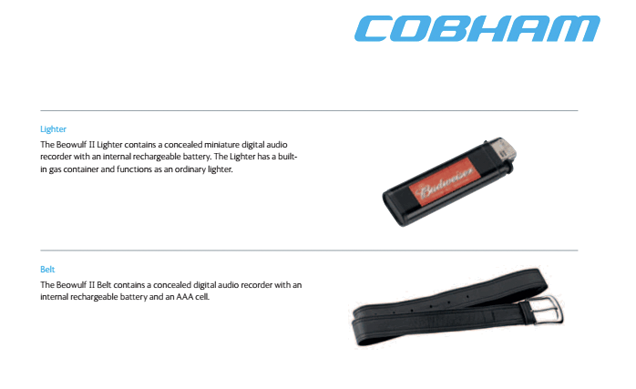 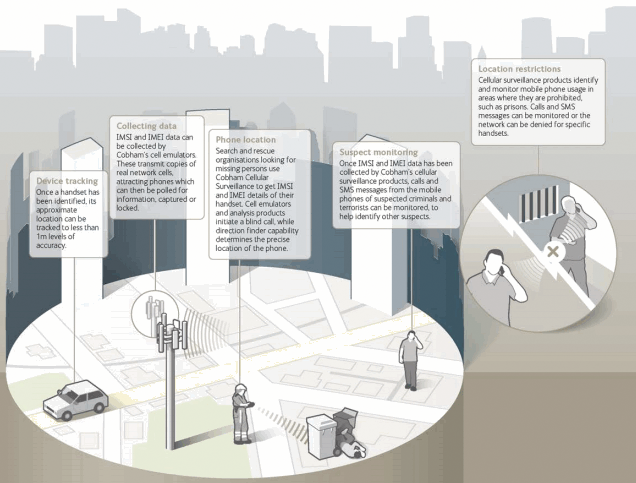 “By design, these devices are indiscriminate and operate across a wide area where many people may be present,” Privacy International technologist Richard Tynan told The Intercept, characterising the equipment as “the essence of mass surveillance”.

For its part, Britain’s 5th largest defence firm has apparently since left the spy game: In January, Cobham sold its aptly named “Surveillance Business” division to Marlin Equity Partners for a reported $10 million (£7.6m) in cash. [The Intercept]