Last month, Google its artificial-intelligence-powered assistant last month inside its messaging app Allo. Now, Google followed up the extreme amount of hype behind its new products with a drab lecture from its CEO about how the assistant works and what it’s capable of. 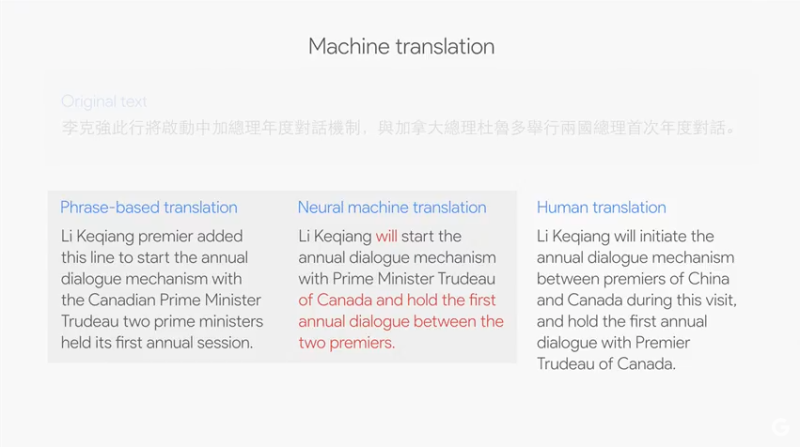 In Allo, Google’s assistant can help you check the weather, find a place to eat, look up film times, alongside a host of other useful things. It works pretty well, too. Google is betting big on artificial intelligence, and this presentation today shows that it is trying make artificial intelligence more useful than ever before.