What to Expect From Microsoft's Event on 26th October

Microsoft’s autumn press event in New York City is almost upon us, and that means there are plenty of rumoured Windows 10 hardware and software updates to be excited about. The company announced the event in a blog post on the Windows Experience site earlier this month, with very few details aside from the place, date, and time.

The event is scheduled to take place on Wednesday 26th October 2016 at 3 pm (10 am ET), and we’ll be covering the event live as it happens. If you’re not one of the handful of journalists invited, however, there’s still hope to catch all the breaking news. Microsoft will be livestreaming the event right here.

Details are scarce about what Microsoft is actually revealing. Still, we think we know at least a few line items the company will touch on. With that in mind, here’s what you can expect from Microsoft’s upcoming press event on 26th October.

Microsoft is reportedly working on a brand new Surface PC, but this time around, it’s getting rid of the wonky kickstand and keyboard case. The newest version will be a an all-in-one desktop rather than a touchscreen laptop. Rumours of an Surface desktop have been floating around for years, but now it looks like it will finally become a reality.

This particular rumour got serious earlier this month when images of a Surface-branded keyboard leaked through an FCC filing. In addition to images of physical devices, Windows Central published what appears to be a Microsoft promotional page of the same keyboard and mouse, which also happens to have the same colouring as other Surface devices. 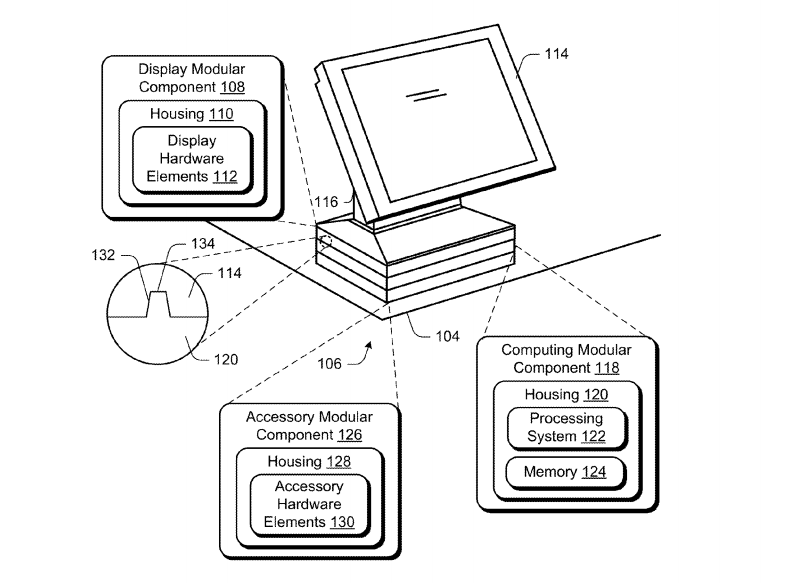 Finally, a patent filing from August suggests that Microsoft is at least looking into the idea of a modular desktop PC that uses several components that snap into place. This is certainly the least substantial rumour, especially because patents like this only occasionally turn into real world products (so we’re not holding our breath waiting for this one).

One important thing to mention is that Microsoft will make security a major talking point at the conference if it in fact launches a new keyboard. In July, cybersecurity company Bastille published research showing how millions of wireless keyboard were vulnerable to a security threat, many of which were Microsoft keyboards. The flaw allowed hackers to log keystrokes. Now, security experts expect Microsoft to roll out a new AES-encrypted keyboard to go alone with the Surface desktop.

We’re expecting a majority of the event to be about the future of Windows 10 across all products. Part of the discussion will revolve around the new devices Microsoft’s partners are building for the platform, but there’s also some interesting stuff happening on the software side.

Microsoft is planning to ship two major software updates next year, according to the company’s own Windows for IT Pros blog post. The updates are codenamed 'Redstone 2' and 'Redstone 3', and we expect Microsoft to describe the release roadmap in detail. As you may already know, Windows Anniversary Update (codenamed 'Redstone 1') rolled out back in August. The update brought some serious changes to the operating system, including updates to Cortana, the artificially intelligent assistant, and Windows Ink, the workspace specifically dedicated to styluses.

The next few updates will include more improvements to existing Windows 10 features. ZDNet reports Microsoft is already rolling out a Redstone 2 test build that includes improvements to Windows Ink, camera app, and Linux subsystem. Now, Windows Ink will include shortcuts for drawing including Stencils and a protractor tool. This will hopefully make it easier for people using Surface tablets to draw or design. The camera update is mostly small tweaks including higher-contrast capture buttons, a new photo timer from the camera dashboard, a new zoom slider, and the option of accessing your photo roll with one hand rather than two. These are all welcome changes that should make Windows 10 feel like a more complete operating system.

If either the tablet or laptop make an appearance at the event, it will likely be to announce new Kaby Lake processor upgrades to both products. For the uninitiated, Kaby Lake is the name of Intel’s 7th generation Core i3, i5, and i7 processors. The new group of processors is supposed to reduce heat, increased graphics performance, and faster CPU clock speeds. Whether or not that’s enough to boost sales or increase user demand remains to be seen. Windows Central is reporting that we’ll most likely see brand new Surface Pro and Surface Book hardware in Spring 2017. 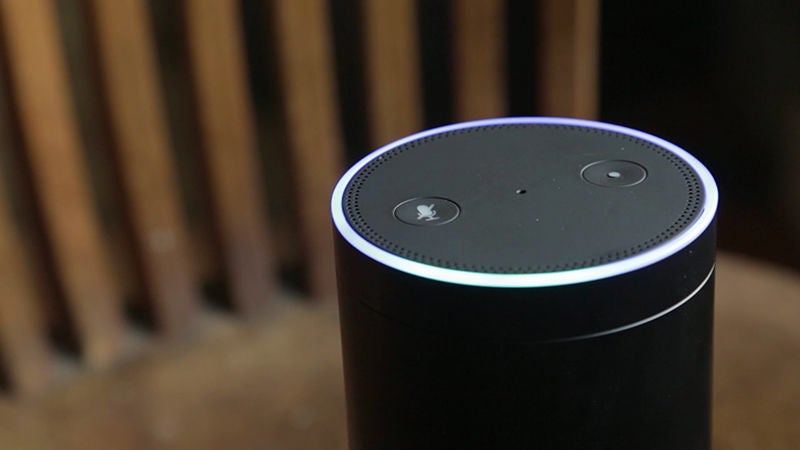 Microsoft has used its fall event for some pretty ambitious releases in the past, and this year could include more of the same. Windows Central is reporting a speaker similar to the Amazon Echo could make an appearance at the event called 'HomeHub'.

The rumour is that the speaker would work similarly to the Amazon Echo or Google Home, meaning it would answer questions, set reminders, and run basic tasks on connected household appliances. The device would reportedly also connect with Windows 10 computers in your home, meaning you could access media files and have them streamed to other devices around the house. If true, this could be one of the best smart speakers yet.

This one is happening for sure (because it’s basically already started), so it’s unclear whether Microsoft executives will spend much time talking about it at the event. It would be really surprising if they skipped over it mainly because it’s actually a pretty awesome update.

Microsoft is working with developers to bring some of the most popular Win32 games to the Windows Store as part of its Project Centennial bridging tools, which makes it easier for Windows 10 to run win32.exe binaries. In more basic terms, this means we could see a return of popular Windows games including things like Age of the Empires or anything that ran on older versions of Windows. Generally speaking, there will probably be some major programs added to the Windows Store to coincide with the launch of Microsoft’s all-in-one Surface desktop.

No Microsoft Band or Phone Updates 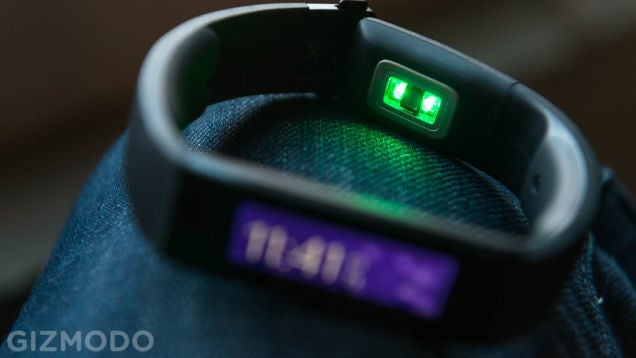 Microsoft confirmed earlier this month that there will not be a new Band fitness tracker released this year (or probably ever). Similarly, there will not be any new Microsoft phones this year. There has been a rumour for years that Microsoft will eventually release its own mobile handset to compete with the iPhone, known on rumour blogs as the “Surface Phone,” but all signs show that the Surface Phone probably won’t make its debut at this particular event. ZDNet’s Mary Jo Foley, who is a seasoned reporter and regularly breaks scoops on Windows products, reports the Surface Phone probably won’t materialise until late 2017 or maybe not even until 2018.