You Can't Knock This Wobbly Work Light Over

If you find yourself having to fix a plumbing leak in the middle of the night, the last thing you want is your work light falling over in the middle of the job. So Ridgid’s new task light, which looks like a floating buoy, features a rounded, weighted base ensuring that even if it does get knocked over, it will automatically stand back up again. 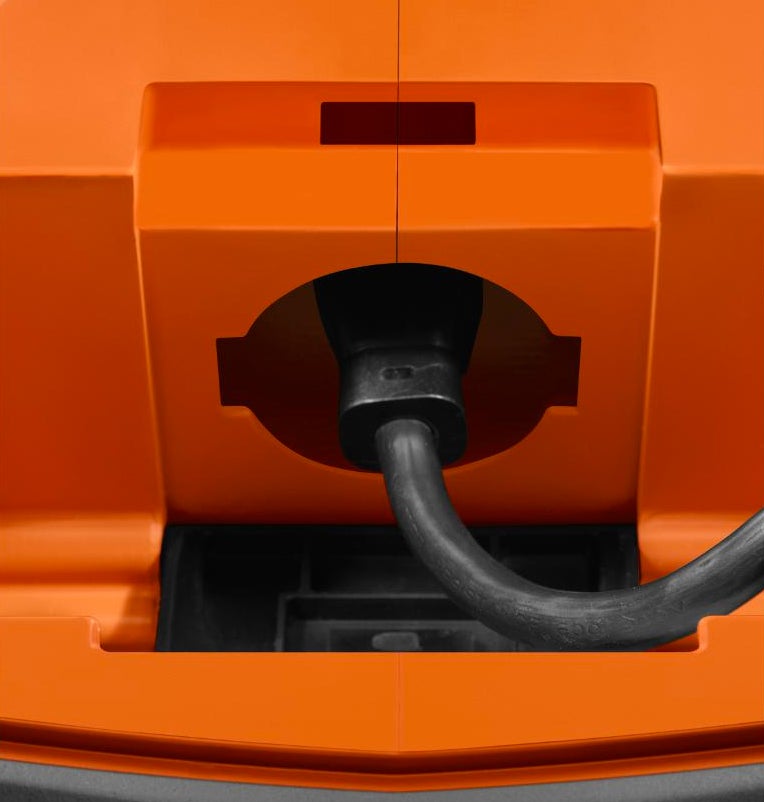 We’re going to assume its design was partly inspired by Fisher-Price’s classic Weebles toys that can’t be knocked over, but Ridgid’s new $100/£82 light is all business. Powered by the same 18-volt batteries used in Ridgid’s power tools, it can run for up to 75 hours at its lowest brightness setting. But if you need more illumination, you can also just plug in an extension cord which kicks the light’s brightness up to 1,000 lumens blasting in all directions. [Ridgid via ToolGuyd]