Elmo is now a robot who wants to teach toddlers to code. He sort of looks like the terminator, but really, he just wants to teach kids basic logic and problem solving skills, instead of the standard A-B-Cs. 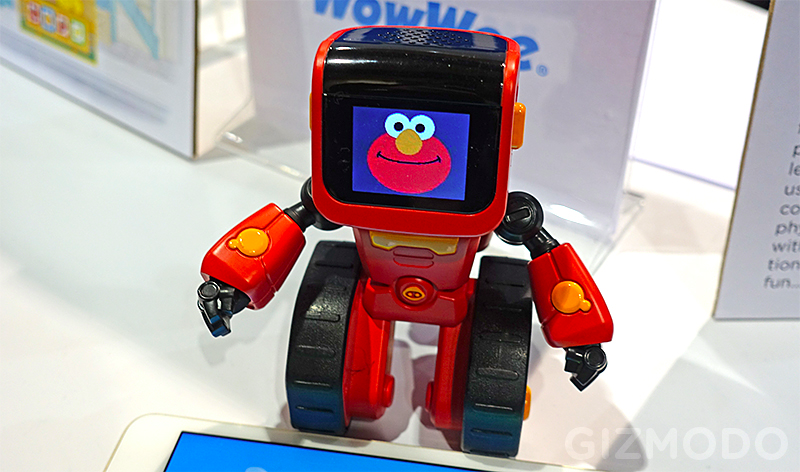 Toy maker WowWee is calling this guy the Elmoji and its based on the existing Coji coding robot the company already has on the market. The plan is to get this thing on the market sometime by September 2017 and it should retail for under $60/£49.

Kids as young as four can control the robot using an app for phones or tables. Rather than using code—which could scare off (or bore) little kids—the app is designed to use graphics and emoji to help them solve problems. 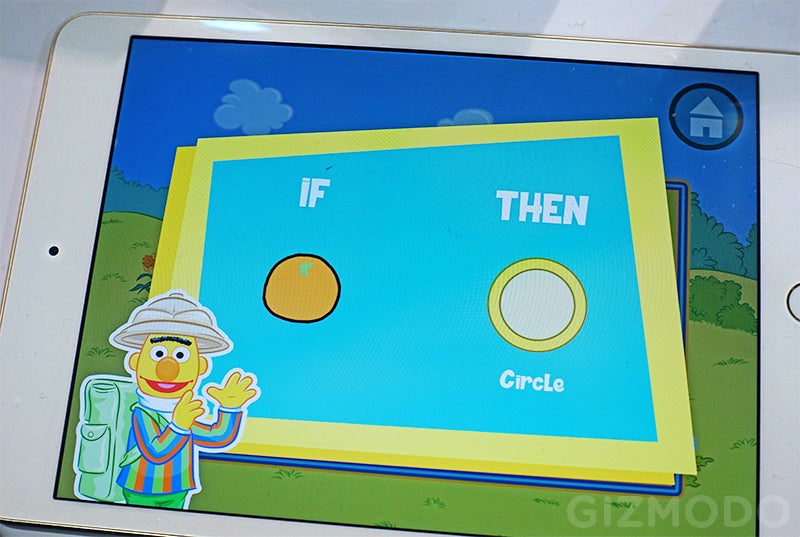 And for any kid who doesn’t want to bother with the coding games, Elmoji doubles as an adorable toy. Tilting or shaking cyborg Elmo will show different animations on his LCD screen and make noises sure to annoy everyone around them.

We’re on the ground at CES 2017 in Las Vegas! Follow all of our coverage of the latest and greatest in tech here.