Everything You Need To Know About Pokemon GO's New Evolutionary Items

Earlier this week, Niantic added 80 new Johto-region Pokemon to the Pokemon GO lineup — and if the proliferation of lures in my local area is any indication, a lot of players are back in the game. Along with the new Pokemon, Niantic has also added a handful of evolutionary items. Here's everything you need to know.

The new update adds five new evolutionary items and eight new Pokemon that can only be evolved with them. The items can be picked up like any other by spinning Pokestops, and you'll still need a certain amount of candy (along with the items) to evolve these Pokemon. Here's the full list:

The Metal Coat item gives you access to new Steel-type evolutions for two classic Generation 1 Pokemon. It will let you evolve Scyther into Scizor at a cost of 50 candies, and you'll also be able to turn your Onix into a Steelix, again costing 50 candies.

The King's Rock also facilitates two new evolutions for a couple of Gen 1 Pokemon you probably already own: it'll give you the option of evolving Poliwhirl into Politoed, instead of Poliwrath, at a cost of 100 candies. You'll also be able to evolve your Slowpoke once more into Slowking with 50 candies.

The Sun Stone gives you a couple of new grass-type evolutions, with Gloom evolving into Bellossom at a cost of 100 candies, and Gen 2 Pokemon Sunkern evolving into Sunflora, costing 50 candies.

The Dragon Scale opens up another evolution for Seadra, allowing you to evolve it into a Kingdra with an additional 100 candies.

Finally, the Upgrade item will let you 'upgrade' Porygon into Porygon 2 with 50 candies. You won't be able to get Porygon's final form, Porygon Z yet, but it'll likely come with future generations.

The addition of evolutionary items — as well as a few other new items like the banana-like Nanab berry — adds a new, interesting element to a game that has long been sorely lacking in them. You might be inclined to ask 'why now', however. After all, evolutionary items weren't added in Gen 2, they were a part of the games from the very beginning. Most likely it was just a feature that the devs didn't have time to implement in time for the initial release of the game, though.

Bonus: How To Get Umbreon And Espeon 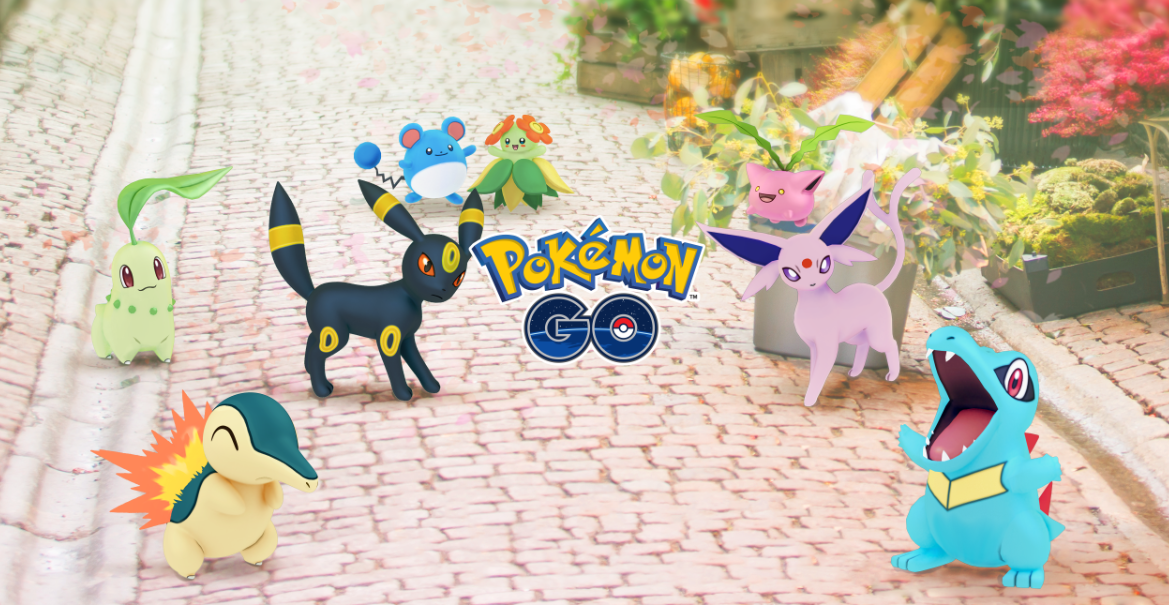 Remember how there was a special trick that let you choose what Eeveelution you wanted in Generation 1? As it turns out, you can use this trick again to make sure you get either an Umbreon or an Espeon — again, it's based on characters from the Pokemon anime, though this time they're the Eevee-owning Kimono Sisters.

So if you want an Umbreon, name your Eevee 'Tamao' before you evolve it, and for an Espeon, name the Eevee 'Sakura'. This trick has already been tested and confirmed by the Pokemon GO community.

This article originally appeared on Kotaku.