Looks like Game of Thrones isn’t the only franchise getting its own badass tabletop game. Now Fallout fans can recreate the game’s famous post-apocalyptic hellscape from their coffee tables.

Modiphius Entertainment, the team behind Star Trek Adventures, has announced its latest project— Fallout: Wasteland Warfare, a tabletop miniatures game based in the Fallout universe. The tabletop game has players build their own crews to build and develop settlements, using a variety of factions and allies from the series. Currently, there are at least 30 resin miniatures planned, including characters and iconic set pieces (like turrets and the Nuka Cola machine). 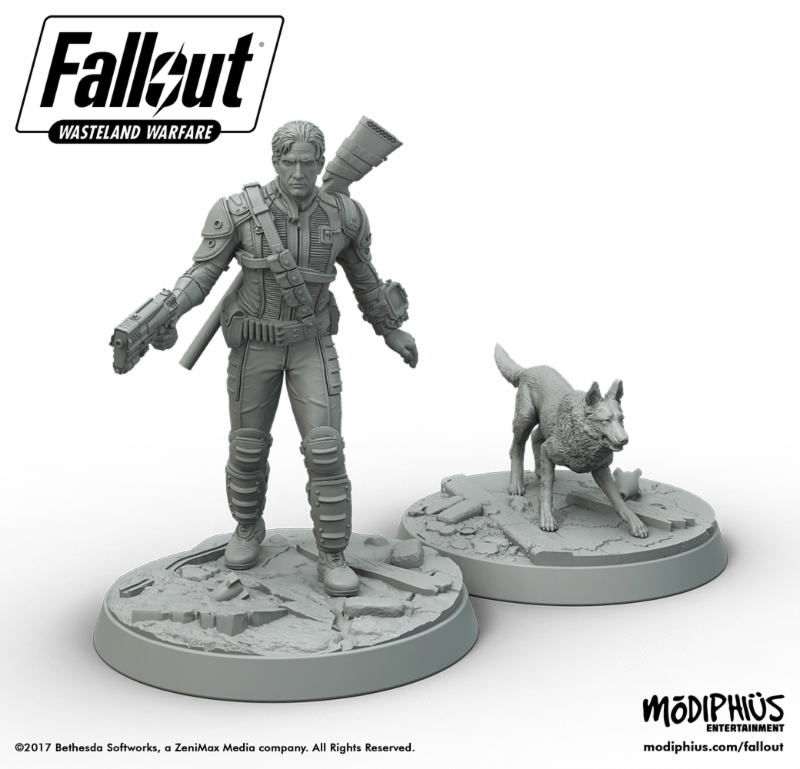 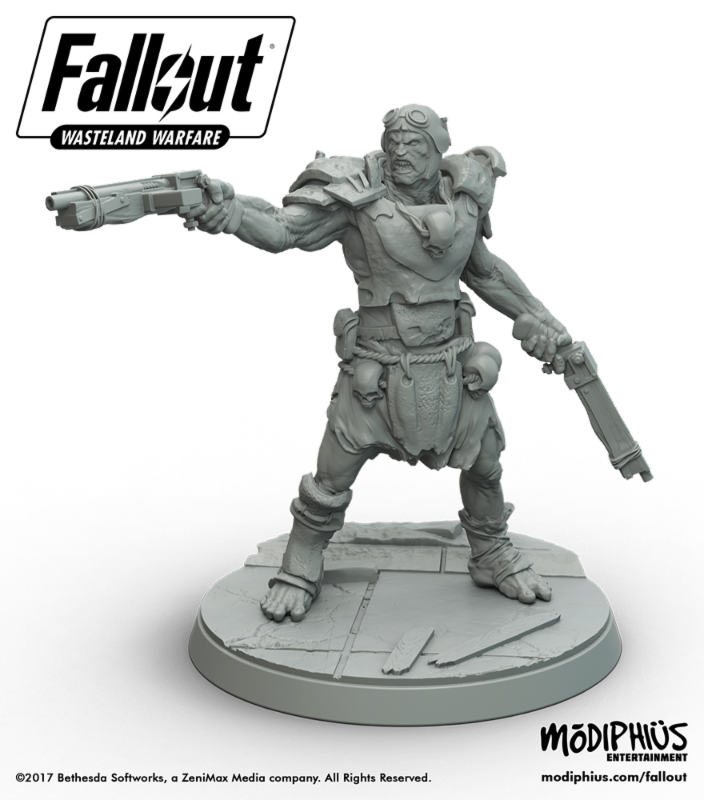 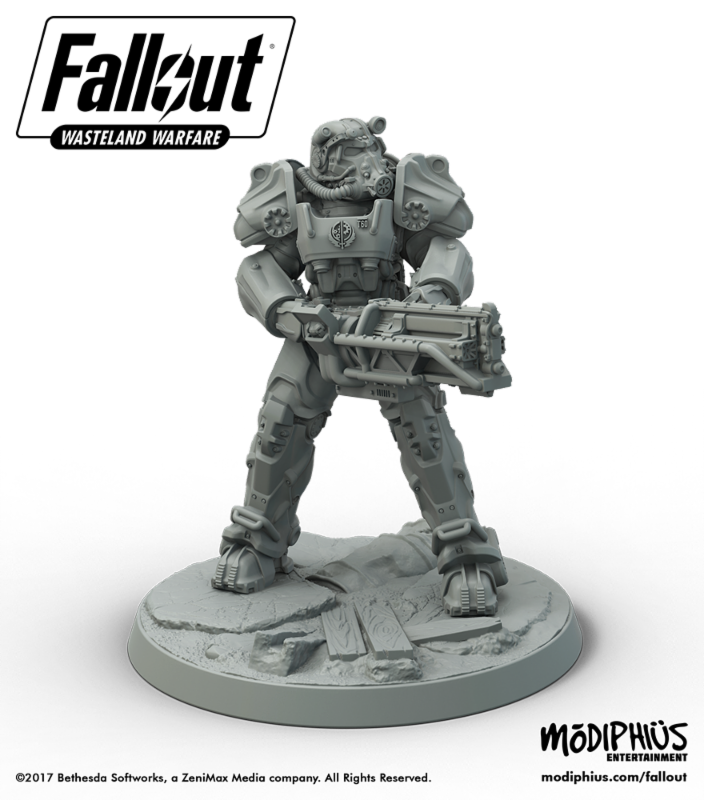 According to the press release, Fallout: Wasteland Warfare includes a narrative campaign arc, as well as random missions with narrative-style objectives to earn Crew Caps for perks and weapons. There are cooperative missions for players to engage in together, as well as PvP scenarios and tournaments, where players are pitted against each other. However, for those wanting to do things by themselves, the game comes with a solo-play AI deck that can be customized for each player’s strengths and weaknesses. Fallout: Wasteland Warfare is set to come out this November. 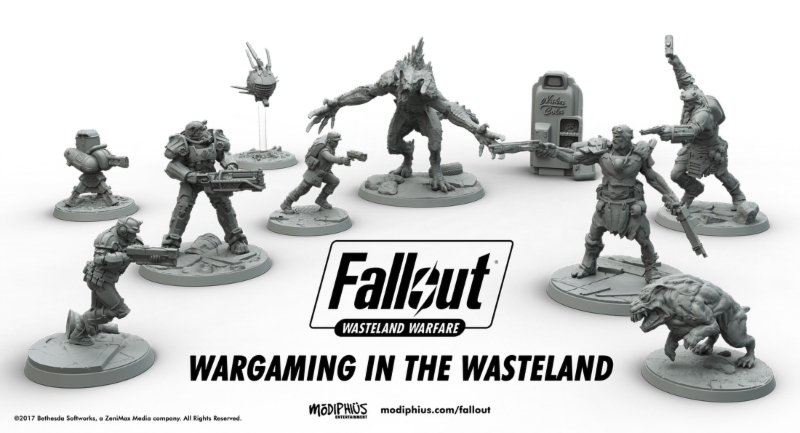 If You Don't Think You Need a Standalone Graphics Card, This Sub-£100 GPU Will Change Your Mind