Good morning, Cassini! Today, at about 8:00am BST, NASA’s Deep Space Network Goldstone Complex in California’s acquired the orbiter’s signal for the first time since it began its series of Grand Finale dives. The photos it took from the space between Saturn and its rings, which have just been released, are nothing short of breathtaking. It’s classic Cassini, making the previously impossible look easy.

“In the grandest tradition of exploration, NASA’s Cassini spacecraft has once again blazed a trail, showing us new wonders and demonstrating where our curiosity can take us if we dare,” Jim Green, director of the Planetary Science Division at NASA Headquarters in Washington, said in a statement. 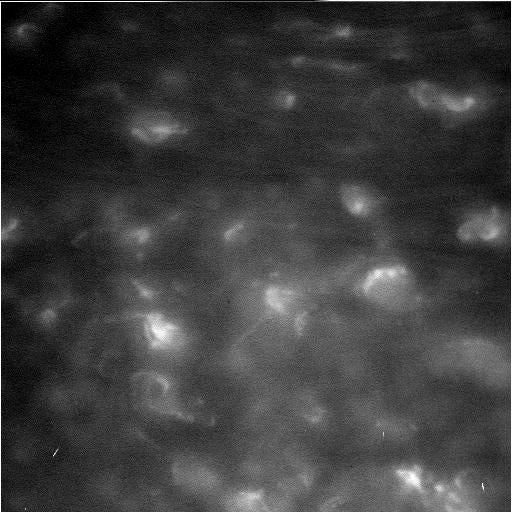 According to NASA, the gap “between the rings and the top of Saturn’s atmosphere” is roughly 1,500 miles (2,000 kilometres) wide. In the wee hours of the morning, Cassini whizzed through the space at 77,000 mph (124,000 kph), collecting all sorts of data on this unchartered territory.

“No spacecraft has ever been this close to Saturn before. We could only rely on predictions, based on our experience with Saturn’s other rings, of what we thought this gap between the rings and Saturn would be like,” Cassini Project Manager Earl Maize of NASA’s Jet Propulsion Laboratory said in a statement. “I am delighted to report that Cassini shot through the gap just as we planned and has come out the other side in excellent shape.” 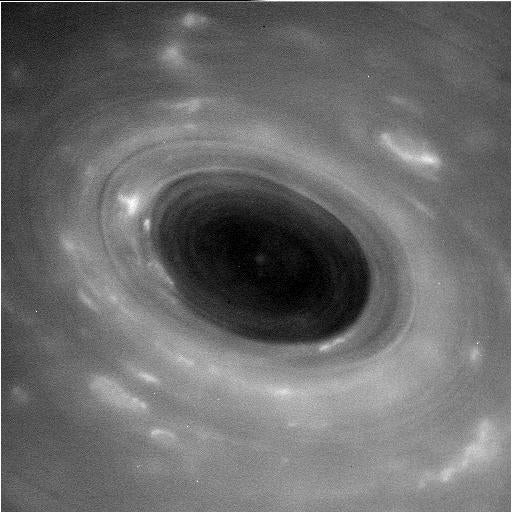 It’s a bittersweet moment for Cassini fans, as this marks the beginning of its end. From now until September 15th, the orbiter will perform 21 more dives between Saturn and its rings. For its final act, the spacecraft will plunge itself into Saturn’s atmosphere, ending its 20-year-long mission. 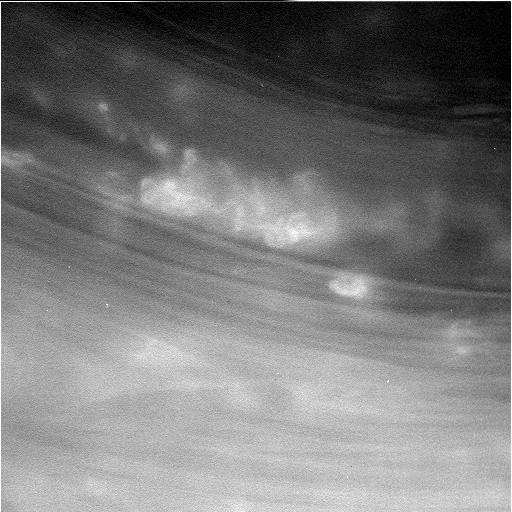 We look forward to more hauntingly beautiful photos from Saturn’s atmosphere over the coming weeks; we’ll take whatever we can get until Cassini becomes a ghost itself. [NASA]

Scientists Are Already Planning the Next Mission to Pluto

How to Watch the Spectacular Eta Aquarid Meteor Shower