The final numbers are still coming in, but Warner Bros. has predicted that Wonder Woman will bring in over $100-million in the US this opening weekend— over $220-million when you include international sales. This would make Wonder Woman the biggest opening blockbuster for a female director, and cement Diana as one of the most iconic (and lucrative) superheroes of modern cinema. So, let’s celebrate with some amazing artwork!

The folks over at Poster Posse released a series of Wonder Woman tribute posters over the weekend, honoring everything that is our mighty Diana of Themyscira. I’ve included a few of them below, but I definitely recommend checking out the entire collection (Part 1 and Part 2). It’s an impressive assortment of works that made me all warm and fuzzy inside. Sadly, none of them appear to be on sale, but fingers crossed they put some out there. I’d pay good money for that Grecian vase one, I’ll tell you that much. 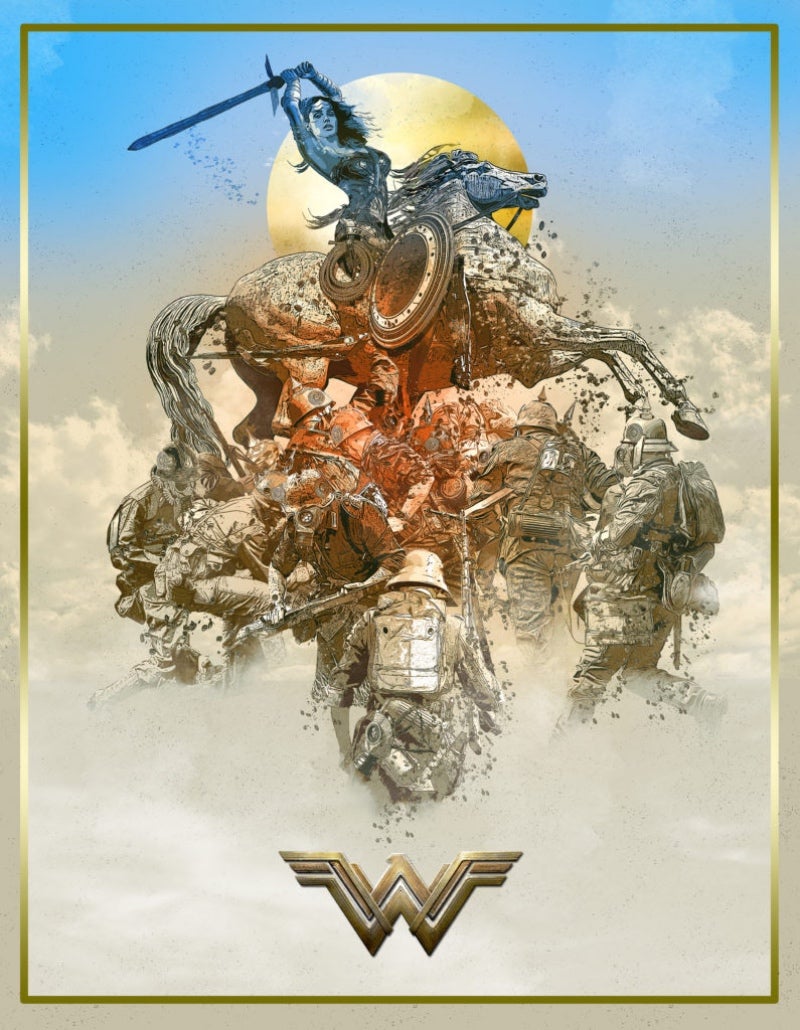 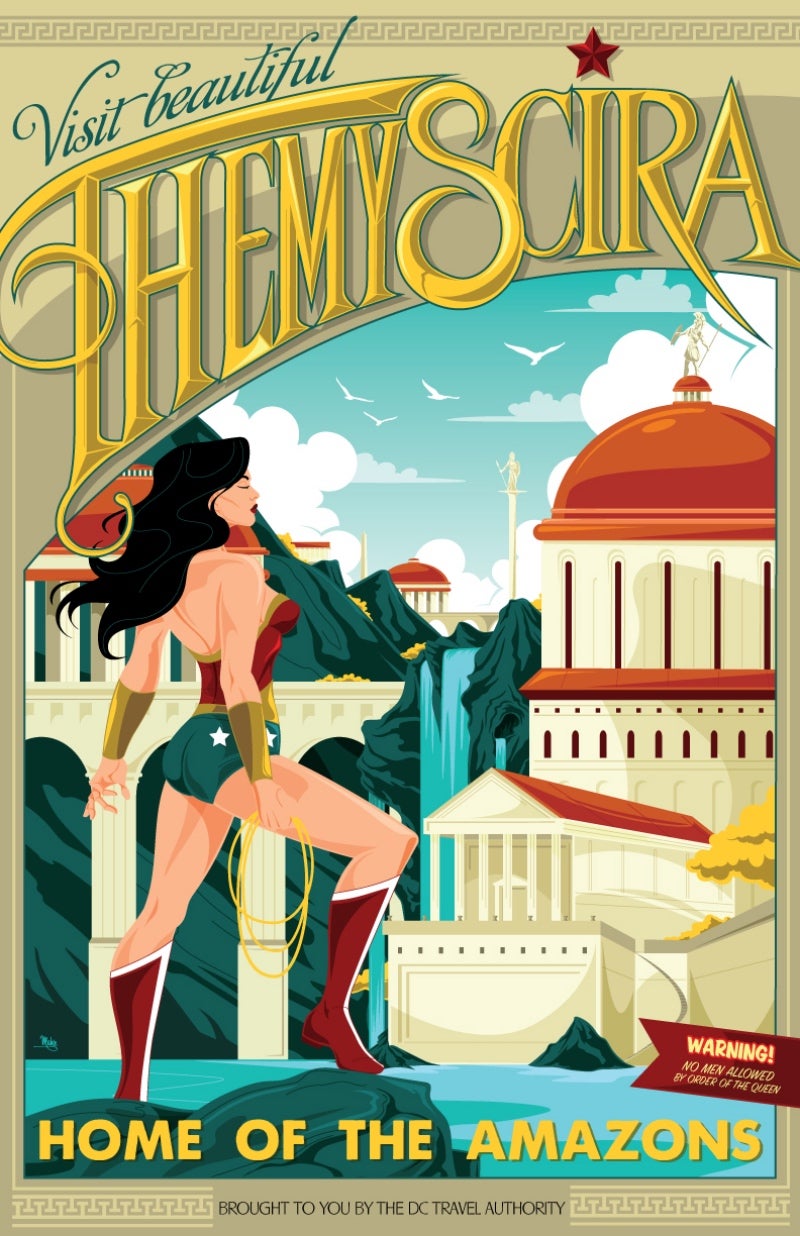 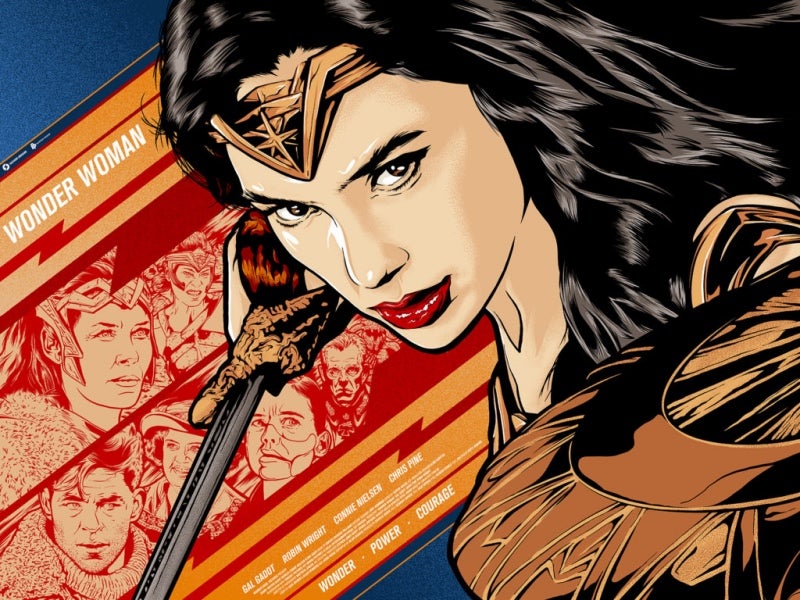 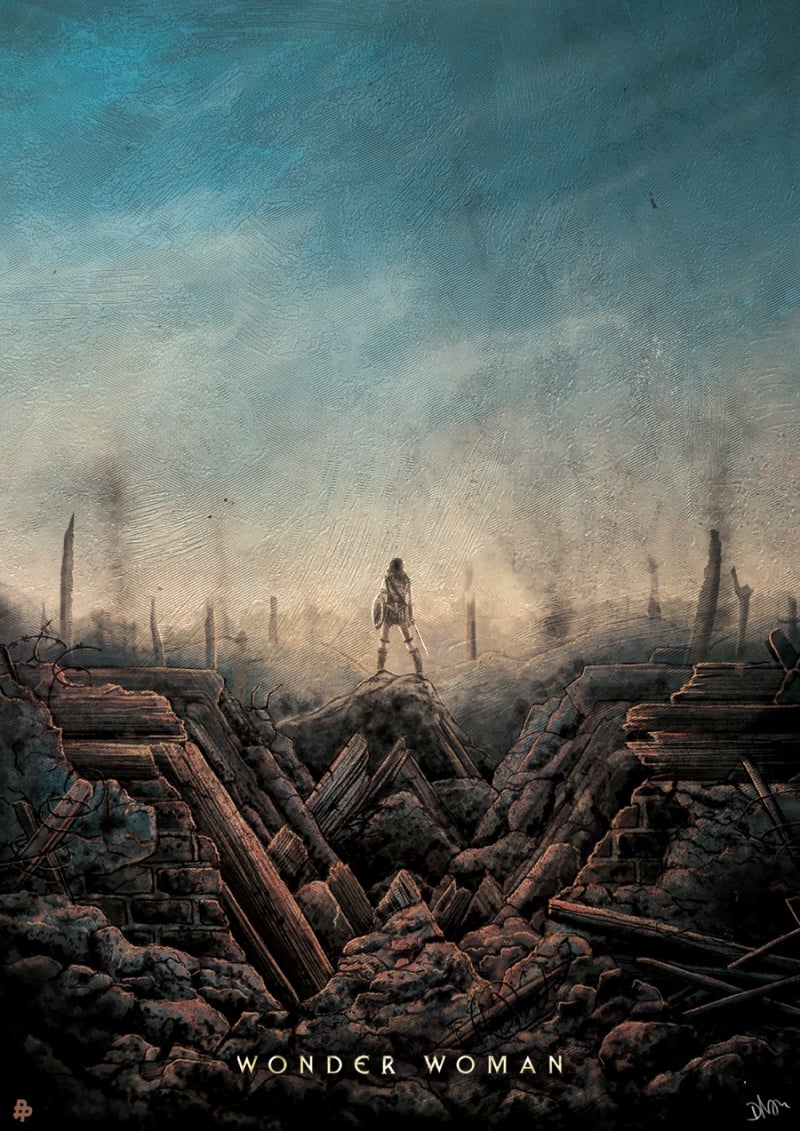 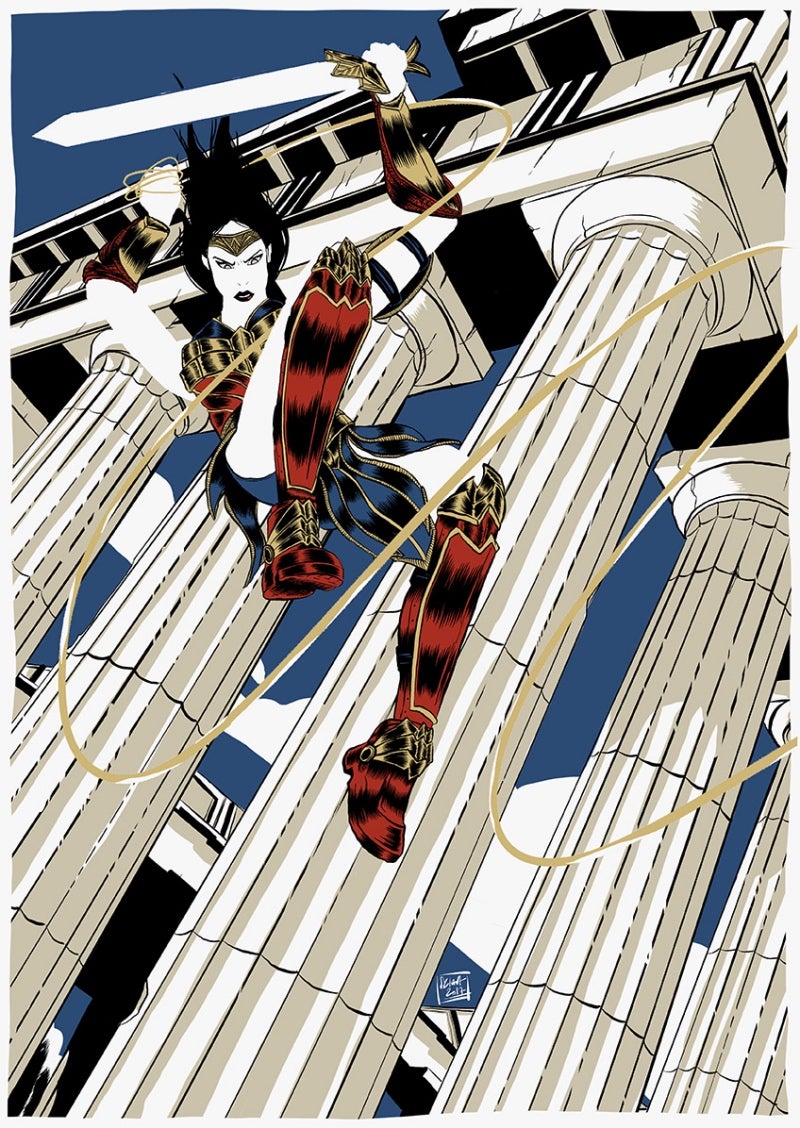 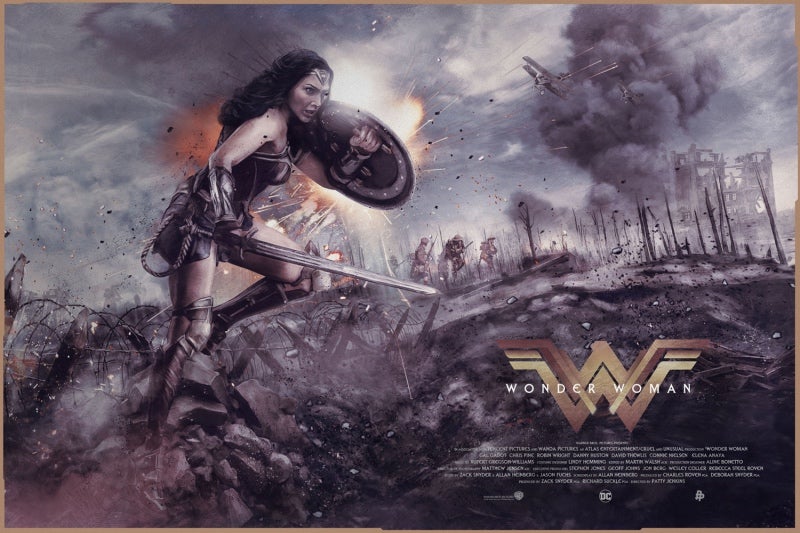 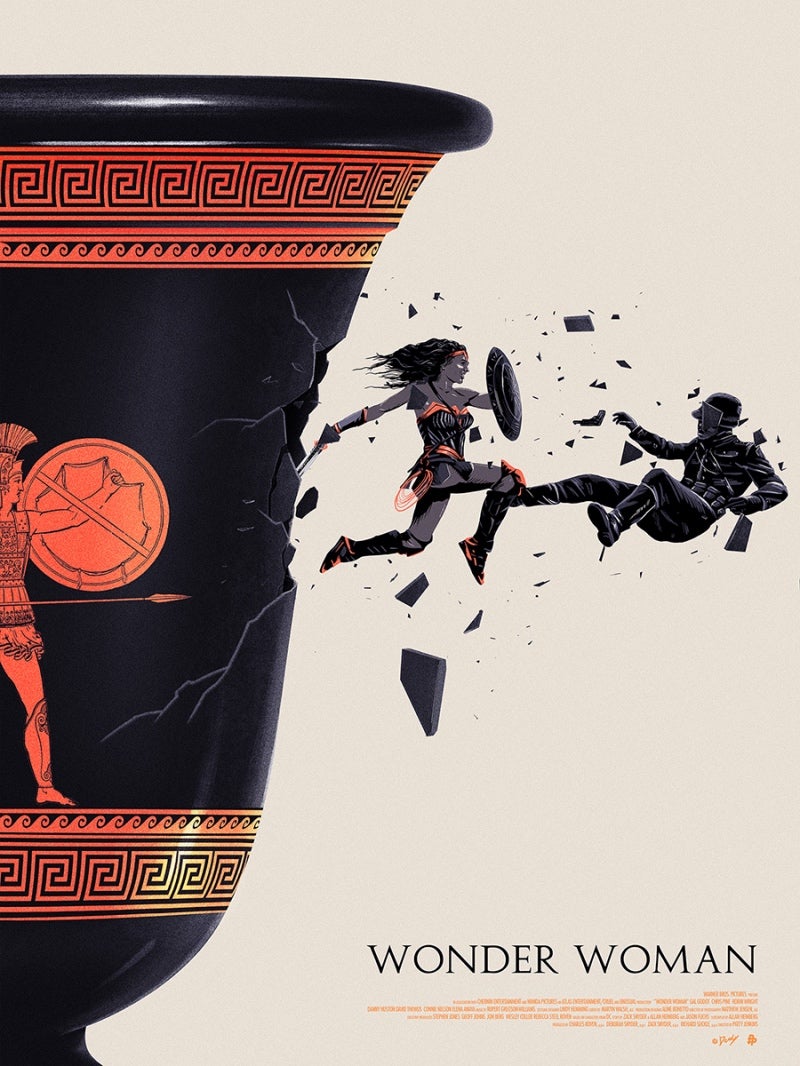