I want you to stop what you’re doing, raise your dominant hand, and imitate Spider-Man shooting webs from his wrists. Look at your hand. See that “thwip, thwip” gesture you’re making? Gene Simmons of KISS fame wants to trademark that gesture.

Last Friday, the famous rocker filed an application with the U.S. Patent and Trademark Office that, if approved, would grand him trademark of a hand gesture consisting of the curling of one’s middle and ring fingers while the pinky, index, and thumb remain extended. Simmons says that the gesture became an iconic park of KISS’ act during its 1974 Hotter Than Hell tour.

To Simmons’ credit, he has been making that symbol with his hands for decades now, but comics fans will also recognise it as one of the more common gestures that certain comics characters use to activate their powers. Marvel introduced both Spider-Man and the Scarlet Witch in the early ‘60s long before KISS’ formation, and both characters can be seen on-page making the hand gesture Simmons wants to own: 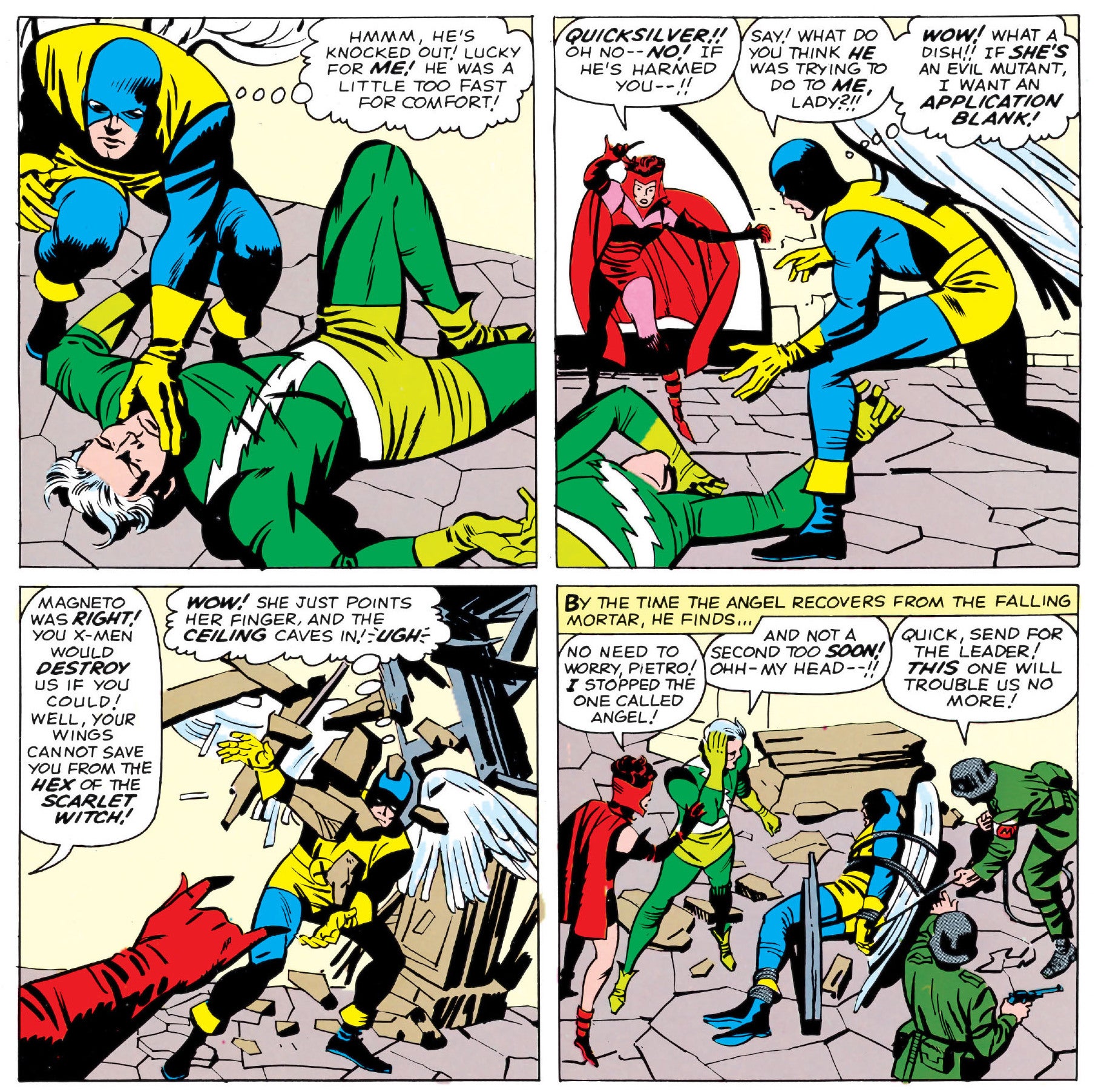 The obvious issue at hand here is whether or not Simmons will be able to make a solid enough argument that the gesture is so strongly tied to his brand in peoples’ minds that he should own it. Obviously, there are plenty of other people who’ve made the gesture in the past and it’s actually the sign for “I love you” in American Sign Language.

But hey—this is America and Simmons has the right to take a shot at this. The question now, though, if Simmons is successful, how’s Peter Parker going to use his web shooters in the future?

You Can Now Crowdfund A Deep Throating Sex Robot [NSFW]

Look at This Crazy Brain Cyst

The World's Largest Privately-Owned Star Wars Collection Has Been Robbed