Hexadecimal format allows us to instruct a computer to display a colour using three or six characters. For example, #000 will produce black. But how many words can be created in Hex and what colours do they produce? One intrepid programmer has tackled this problem so that we don’t have to.

On their site #COFFEE IS THE COLOR, an unidentified web designer has used an English dictionary and the basic hex parameters to figure out all the words that can be outputted by hex and the corresponding colour.

Strictly speaking, hex only uses the letters ABCDEF, so the word options are quite limited. There are only 19 results, my favourite being “FAD.” 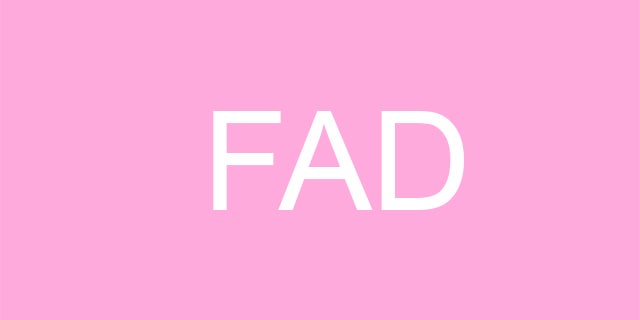 I just like that one because it reminds me of the thinkpiece fad around the colour “millennial pink.” I’m sorry to inform you that this kind of associational link between the word and colour is about as good as it gets. The ICE paired with its icy blue in the lead image above is the most explicit coincidence.

Speaking of ICE, that doesn’t fall into the strict definition of hex, so what the heck’s it doing there? That’s where things get more fun. The designer loosened things up by mixing in some leetspeak and allowing numbers to act as letters. This gives us a lot more results—276 if my count is correct. So 0B0157 becomes OBOIST, 5AD157 becomes SADIST, and so on. What’s SADIST look like? 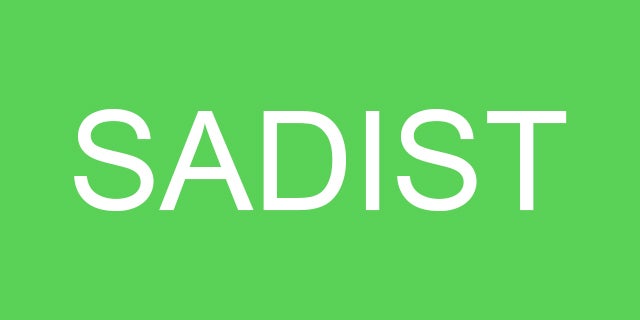 What does it all mean? Nothing, it means nothing. It’s just kind of cool. And reader, I believe that the internet was made to give us neat things. So peruse the site yourself and satisfy your curiosity. Maybe use it as a mood board, or get a t-shirt made out of your favourite word. [Coffee is the Color via JWZ]

The Real Life Languages Behind Dothraki, Kingon And Na'vi

London's Uber Drivers Will Have to Take an English Exam

5 Cool Skills to Pick Up on a Lunch Break