A 31-year-old US man has been charged with stabbing another guy seven times — and hitting him with a mallet — after an argument broke out during a game of Magic: The Gathering.

Image: Wizards of the Coast

According to the St. Cloud Police Department in Minnesota, Elija Creech and his 20-year-old gaming buddy were playing the Magic: The Gathering card game overnight Friday when the two of them got into a heated argument (we don't know what about, but I'm doing a head canon that Creech's opponent did a double-strike using Blood Mist and a Bloodmad Vampire and Creech did not care for that). 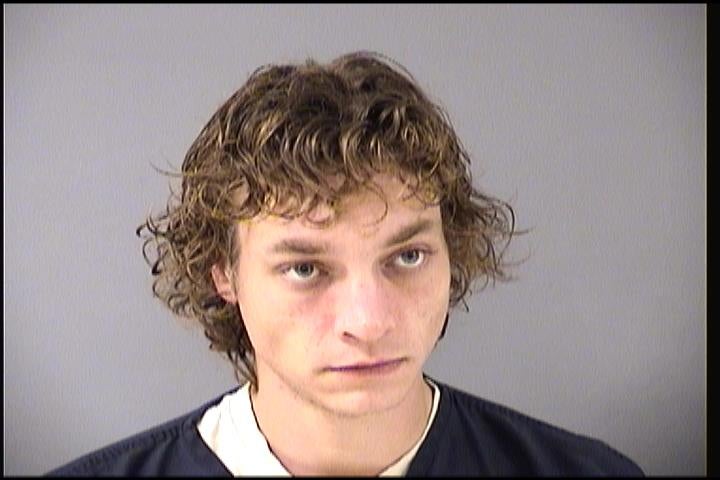 Police say Creech hit the guy in the head with a rubber mallet, then stabbed him seven times in the front, sides and back of his neck. Creech ended up calling 911, worrying the man was going to die. Luckily, the victim was taken to the hospital and his injuries don't look to be life-threatening.

Creech was arrested and charged with first and second-degree assault. He also has a prior conviction for keeping explosives with intent to use them, but investigators didn't find anything in their search of his home.