Tales From The Loop, a role-playing game, is what happens when Netflix's Stranger Things and the Welcome to Night Vale podcast go bump in the night. Players step into the role of kids in the 1980s, trying to get by in a town where anything can happen. Only the biggest scares aren't from aliens or killer birds, but rather their everyday lives.

Modiphius Entertainment's RPG is based on the gorgeous art book by Simon Stålenhag, thrusting players into a 1980s that, thanks to movies, TV, and books, we all hoped and believed existed, but never actually did.

In Tales From The Loop, aliens are real, time travel is possible, and robots are commonplace. Players take on the roles of kids between 9 and 15 years old, and are guided through life in the desert town of Boulder City, Nevada (the main game is based in Sweden, but this is an option for US players).

I tried out this game with my husband and three of our friends (most of whom had never played a tabletop RPG before), serving as GM to guide them through a blast into the past. For what it's worth, I highly recommend blasting classic 80s tunes and stocking your pantry with candy and Pringles. Definitely helped set the mood, and got everybody super hyper. Mostly me, because Wild Berry Skittles are my drug and I had about 40 handfuls.

Hardcore players can create their own storylines and characters, but anyone new to RPGs or wanting to get into the game quickly can go with the provided storyline and pick from the classes, or Types (like Jock, Bookworm, or Troublemaker), sticking close to the suggested skills and weaknesses. For this game, we went with the Computer Geek, Weirdo, and Hick — don't worry, you get to give them actual names. And I let my husband be the Popular Kid, a decision I quickly came to regret. 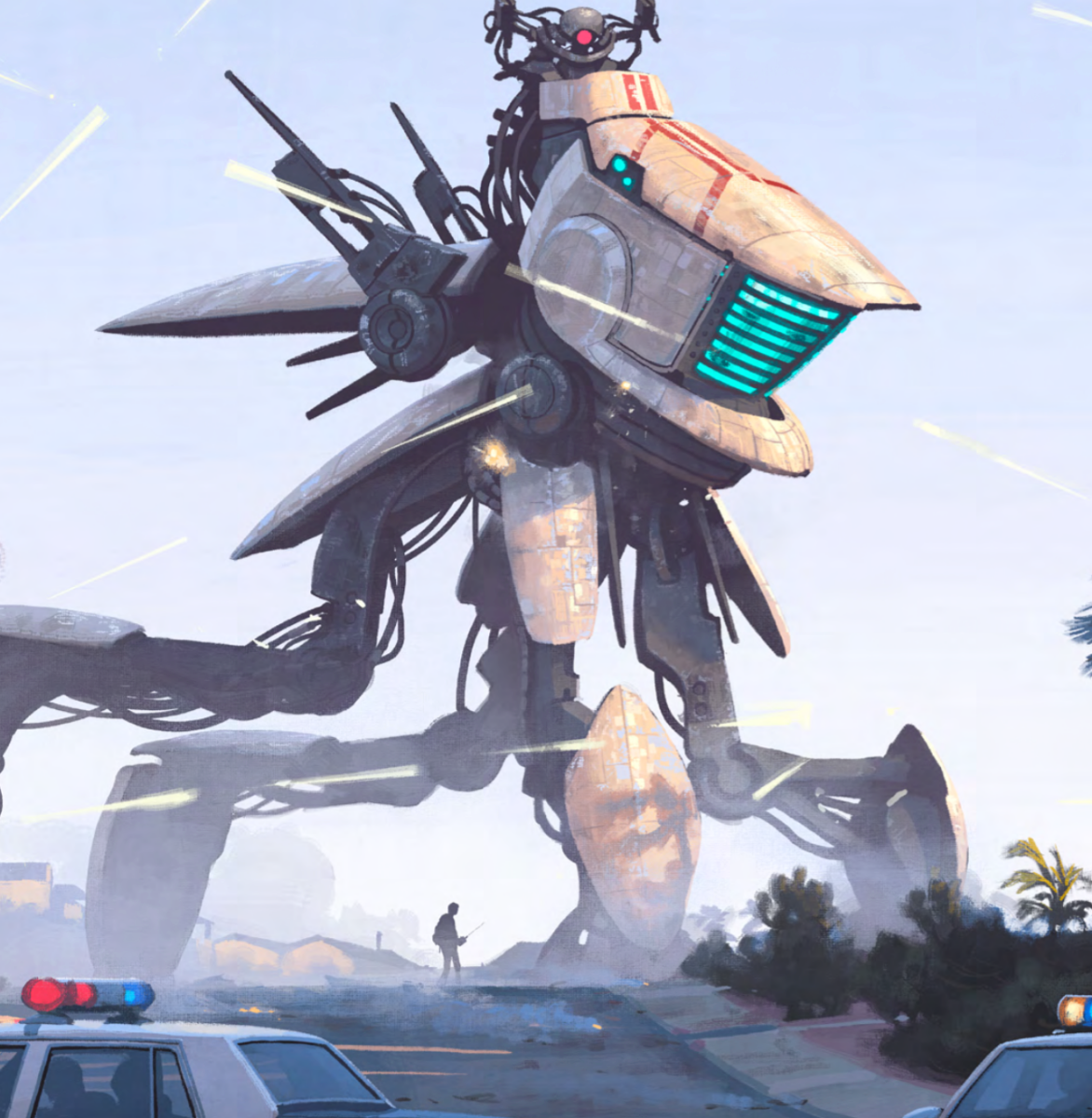 The thing that makes Tales From The Loop so fascinating, amazingly, isn't the fantastical elements — although they definitely help. Rather, it's in how they're balanced with everyday problems. This isn't just a game about finding secret government experiments in the woods, there's a bunch of self-discovery along the way.

Over the course of the game, players have to deal with things like bullies, neglectful parents, sexual identity and anything else under the sun. One moment, the kids can be investigating a dinosaur's nest, the next, one of them gets sent home and grounded because he didn't mow the lawn before leaving the house (I'm looking at you, Dan).

This makes the game feel more real than almost every other RPG I've played. Sure, it was fun watching the players figure out how to infiltrate a government agent's hideout, but it was inspiring to have a conversation from mother to daughter and letting the player vent their frustrations at having a new stepfather in their lives.

During one scenario, I had one female character get confronted by a male bully, and another had to decide whether to help his friend, cheer on the bully (whom he had a secret crush on), or hide and do nothing. He chose to hide.

However, this can make it harder for some to truly immerse because it's so connected to our own complicated adult lives. While some players will welcome a game that isn't really heavy on the fantasy or sci-fi elements, others might have a hard time taking it seriously. For example, my (normally amazing) husband got super annoying when playing the Popular Kid, turning his character into Superman and Jesus combined without really taking the heartfelt moments seriously.

I'd be lying if I said his multiple failed rolls didn't give me satisfaction, but even that wasn't enough to bring him back into the game. So yes, I know this breaks every rule in the GM handbook, but fuck it I don't care: I killed his character's cat, solely to stop him from being a dick. But hey, it worked. 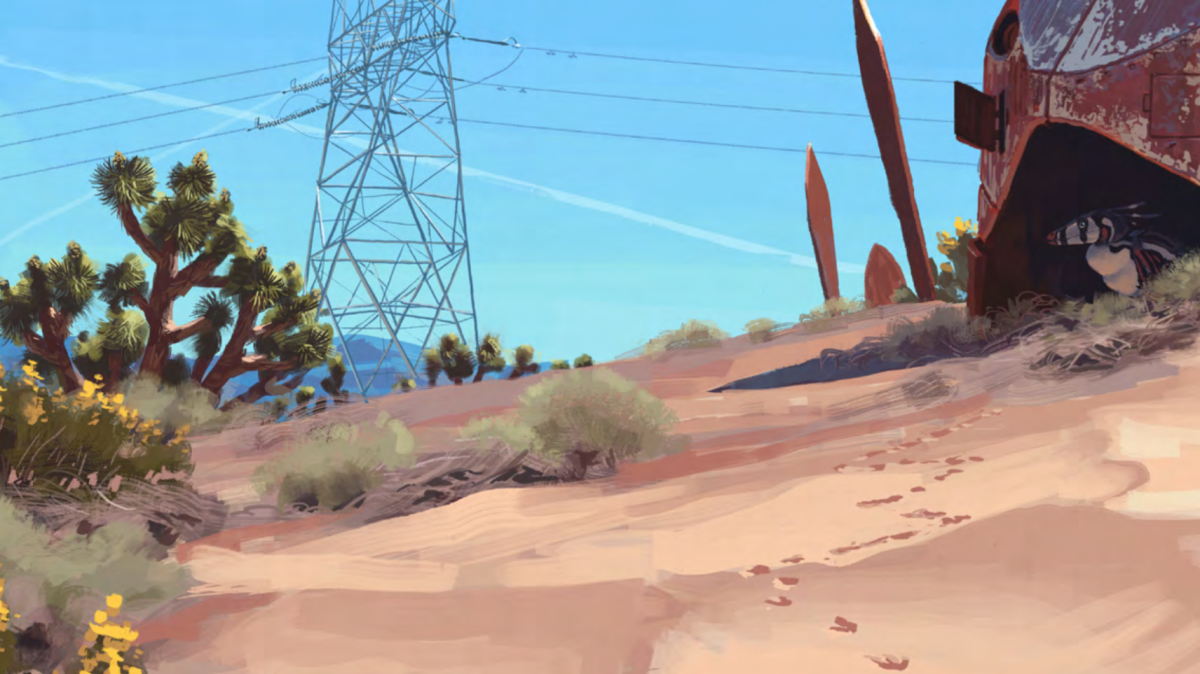 Likewise, Tales From The Loop works. It's a gorgeous trip into a time that only happened in our imaginations, and yet it feels incredibly relatable. The world it creates is full of mystery, conspiracy, and impossibility, but at its core, it's a story about growing up. But, much like Stranger Things or Welcome To Night Vale, it's growing up in one of the coolest and creepiest places on Earth.