Like most celestial happenings throughout history, eclipses were often interpreted as signs of the apocalypse. Luckily, these pessimistic prognostications never panned out. Instead, people built instruments to better assist their understandings of eclipses and realised they were actually sort of good.

Here are some of humanity's greatest solar eclipse hits over the last few millennia. 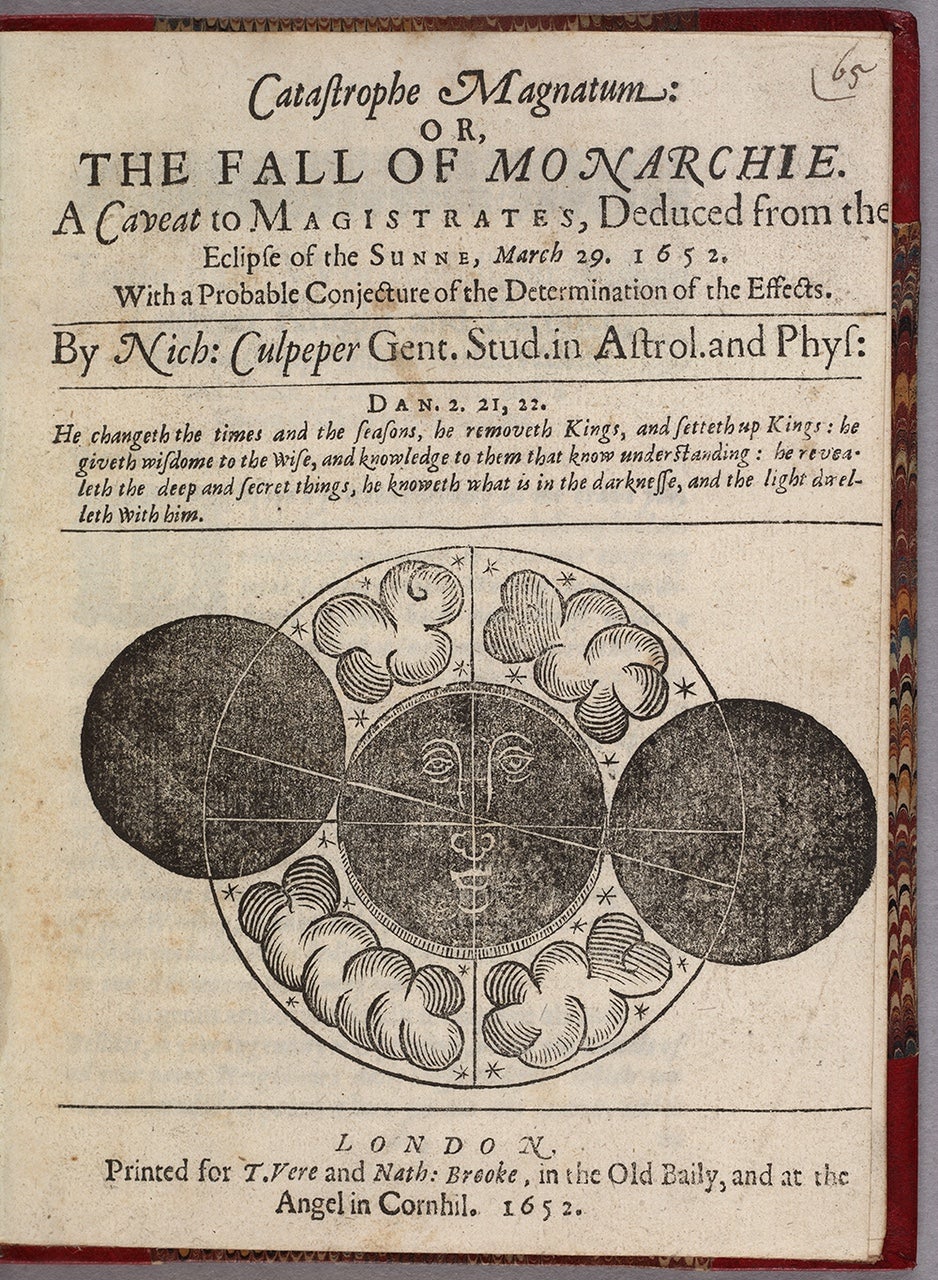 In ancient times, eclipses were sometimes seen as opportunities to communicate with the dead, or more broadly speaking, profoundly spooky events. But in at least one case, a total solar eclipse helped stop a gruesome war.

According to Greek historian Herodotus, two factions—the Lydians of ancient Turkey, and the Medes of ancient Iran—were fighting over land in the Anatolian peninsula, which is modern-day Turkey.

“It happened right in the middle of a battle between warring nations, the Lydians and the Medes,” Bryan Brewer, author of Eclipse: History. Science. Awe., told Gizmodo. The groups had been fighting for more than a decade, but the eclipse quickly brought the battle to a halt. The event, possibly the first solar eclipse to have ended a war, was henceforth known as “the battle of the eclipse.”

“[Both parties] took it as an omen and laid down their weapons and made peace right on the spot,” Brewer said.

It’s worth noting that scholars have pointed out certain inconsistencies in Herodotus’ account of the events—for instance, his narrative suggests that totality occurred in the middle of the day, but the path of the 28 May eclipse did not cross the presumed site of the battle until near sundown. We may never know exactly how things went down on that fateful day, but suffice to say the events left an impression that lasted through the ages.

This upcoming solar eclipse isn’t the first to take place on 21 August. On that same date in 1560, a partial solar eclipse inspired then 13-year-old Tycho Brahe to become interested in the stars. Brahe was inspired by the event and would go on to create better instruments for astronomers studying cosmic phenomena. 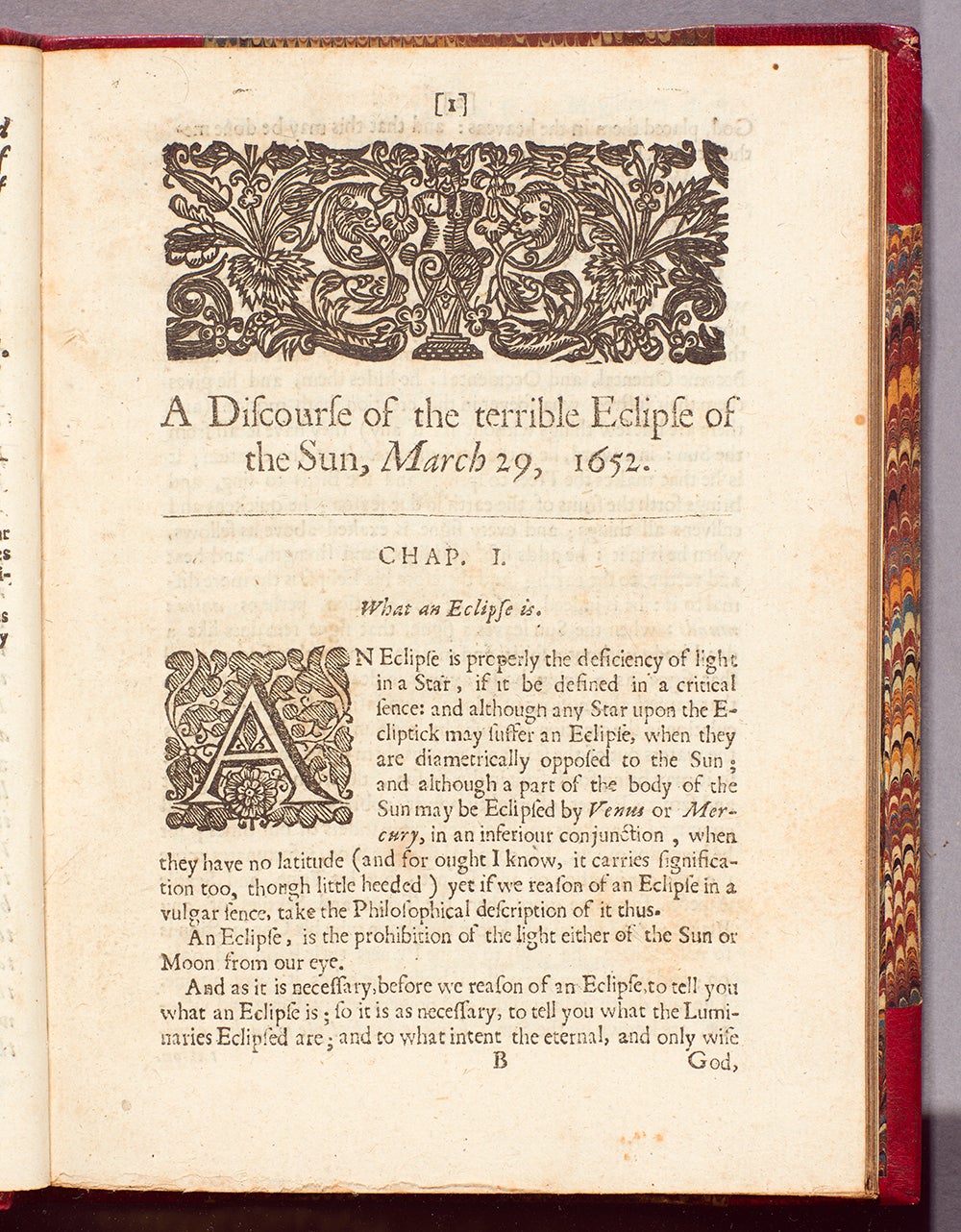 “Young Tycho Brahe as a teenager saw it [the eclipse],” astronomer Jay Pasachoff, who is co-curating a gallery of eclipse related artifacts at ArtCenter in California, told Gizmodo. “The prediction was off by a day, and he resolved that when he grew up, he would make better observations about what was going on. Using the resources he had as a Danish aristocrat, he was able to build the biggest pre-telescopic devices of his time and made careful observations. That was eventually what Johannes Kepler used to figure out the laws of planetary orbits.”

Kepler’s three laws of planetary motion would become his most influential contribution to the scientific community, since many of his forebears adamantly believed planets moved in a circular orbit. Without Brahe’s innovation, and in some tangential way, his fascination with that 1560 eclipse, perhaps Kepler never would have invented his planetary laws.

This total solar eclipse was known as “Mirk Monday,” and it horrified those in western Europe who could see it. The word “mirk” seems to come from the Old Norse word “myrkr” which literally translates to “darkness.” While we don’t know much about the eclipse itself, it appears to have spurred many dystopian descriptions, for example, one text called A Discourse on the Terrible Eclipse of the Sun. This was likely just one of many incidences in which eclipses were seen as signs of the apocalypse. To be fair, the idea of turning off the Sun seemed pretty scary back then.

“People really didn’t understand what was going on and just took [eclipses] as omens,” Pasachoff said. “There are books that talk about the negative consequences of this eclipse.”

But not everyone was terrified. One onlooker, Dr. Wyberg of Carrickfergus, Scotland, waxed poetic about it:

“[The Sun was reduced to] a very slender crescent of light, the Moon all at once threw herself within the margin of the solar disc with such agility that she seemed to revolve like an upper millstone, affording a pleasant spectacle of rotatory motion.” 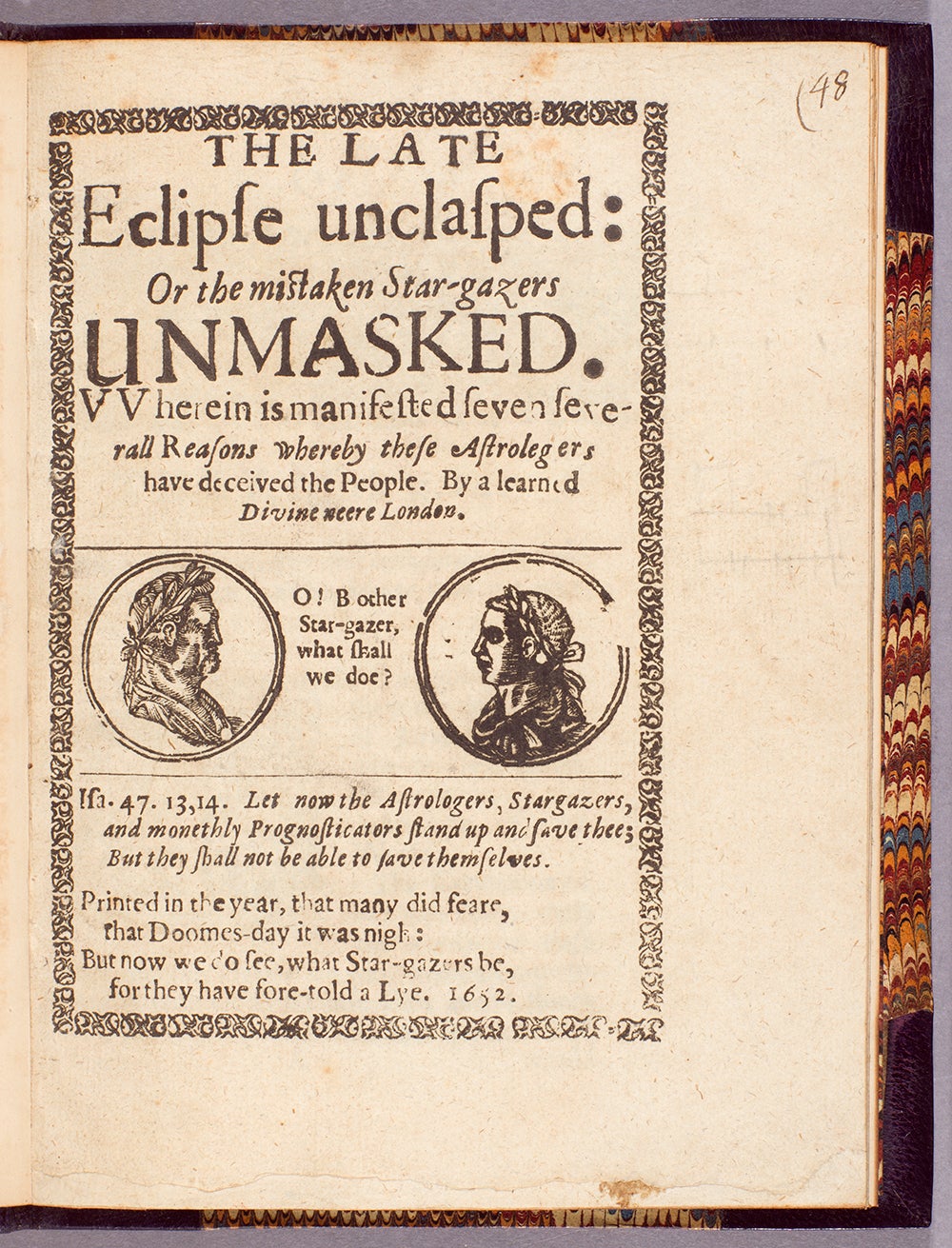 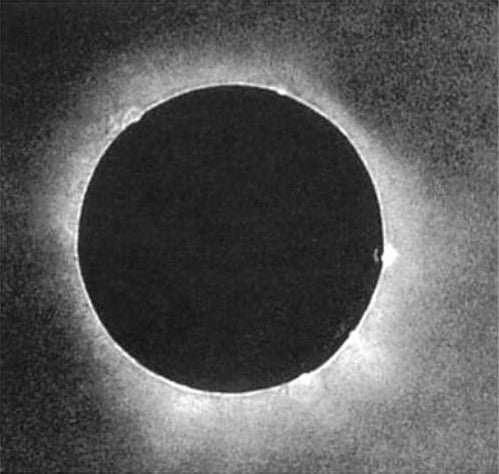 “There’s absolutely no question which was the most important and mind-blowing eclipse of all-time, and that was the one in 1919,” Doug Duncan, an astronomer in Department of Astrophysical and Planetary Sciences at University of Colorado, Boulder, told Gizmodo. “That was the eclipse we discovered that Einstein’s idea that space and time can bend is correct.”

Einstein had just put forth the idea that gravity can warp the fabric of spacetime four years prior, in his theory of general relativity in 1915. The total solar eclipse of 1919 offered the first observational evidence in support of it. 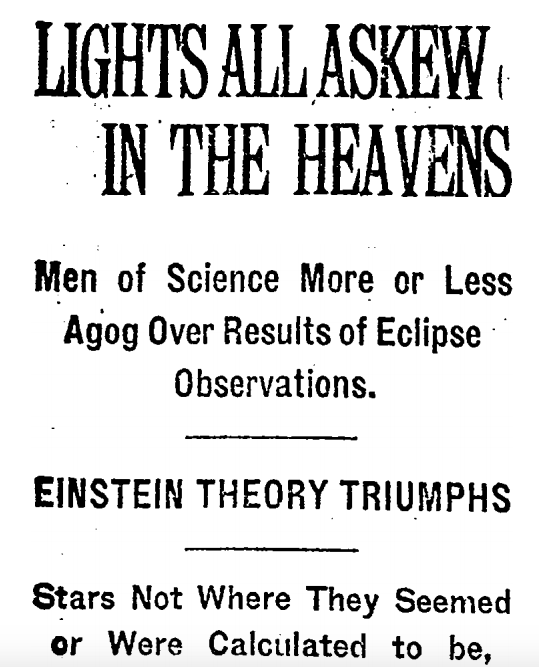 “Astronomers wanted to catch a beam of light going past the Sun to see if it would bend,” Duncan explained. “They took pictures of the same part of the sky when the Sun had moved to a different constellation and compared the pattern of the stars. Even something as massive as the sun only bends light a little bit, but nevertheless, when they analysed their pictures, they found that space bent.”

This was one of the first good natural opportunities to block out the Sun, and Einstein’s theory predicted that light would bend near the edge of it. It did.

The eclipse was seen as a triumph over Newtonian physics, which predicted that light would bend at the edge of the Sun, but not as much as Einstein’s theory suggested. This ascended Einstein to celebrity status and left much of the scientific community, as one New York Times headline suggested, “agog.”

Why NASA Will Test its Asteroid Defense System This October

Four Breathtaking Solar Eclipses You Can See From Other Planets