Each character is on the back of an exclusive, double-sided poster, each of which will be available at a specific North American retailer: Target, Barnes and Noble, and Wal-Mart. On the front of each, you get the star, Captain Phasma herself.

But on the back, each store has a new character. Here’s the Target poster. 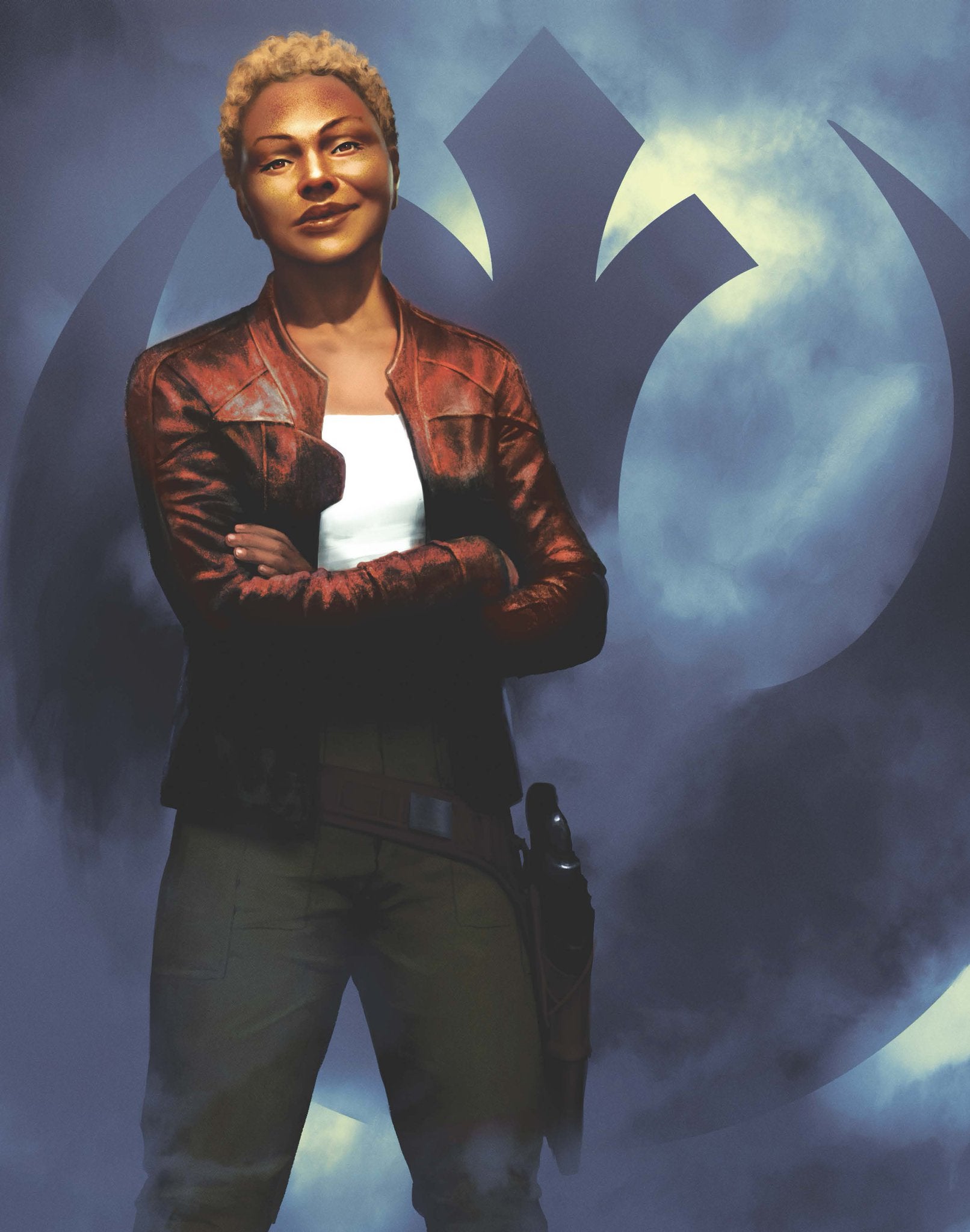 The Barnes and Noble poster. 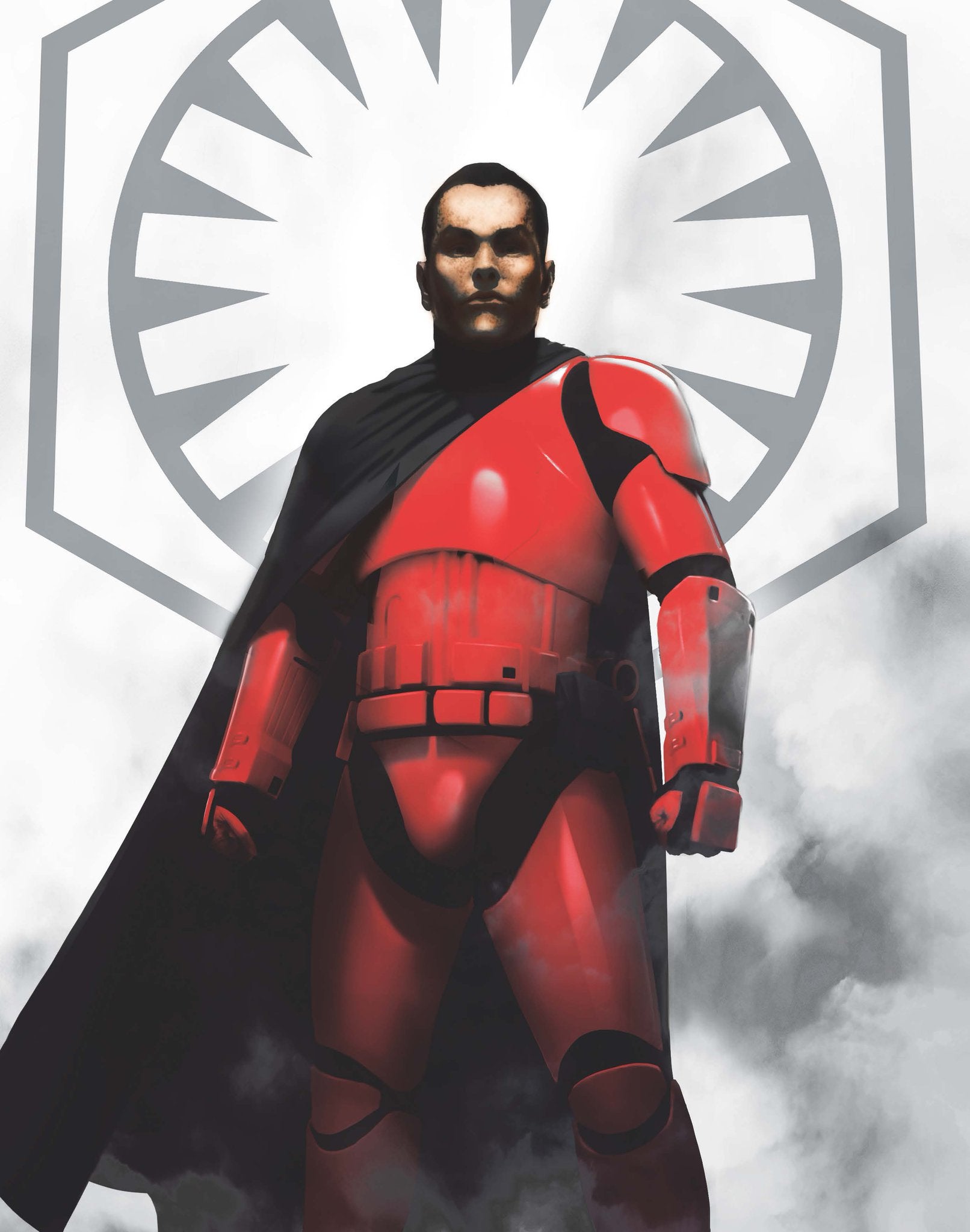 And, finally, the Wal-Mart poster. 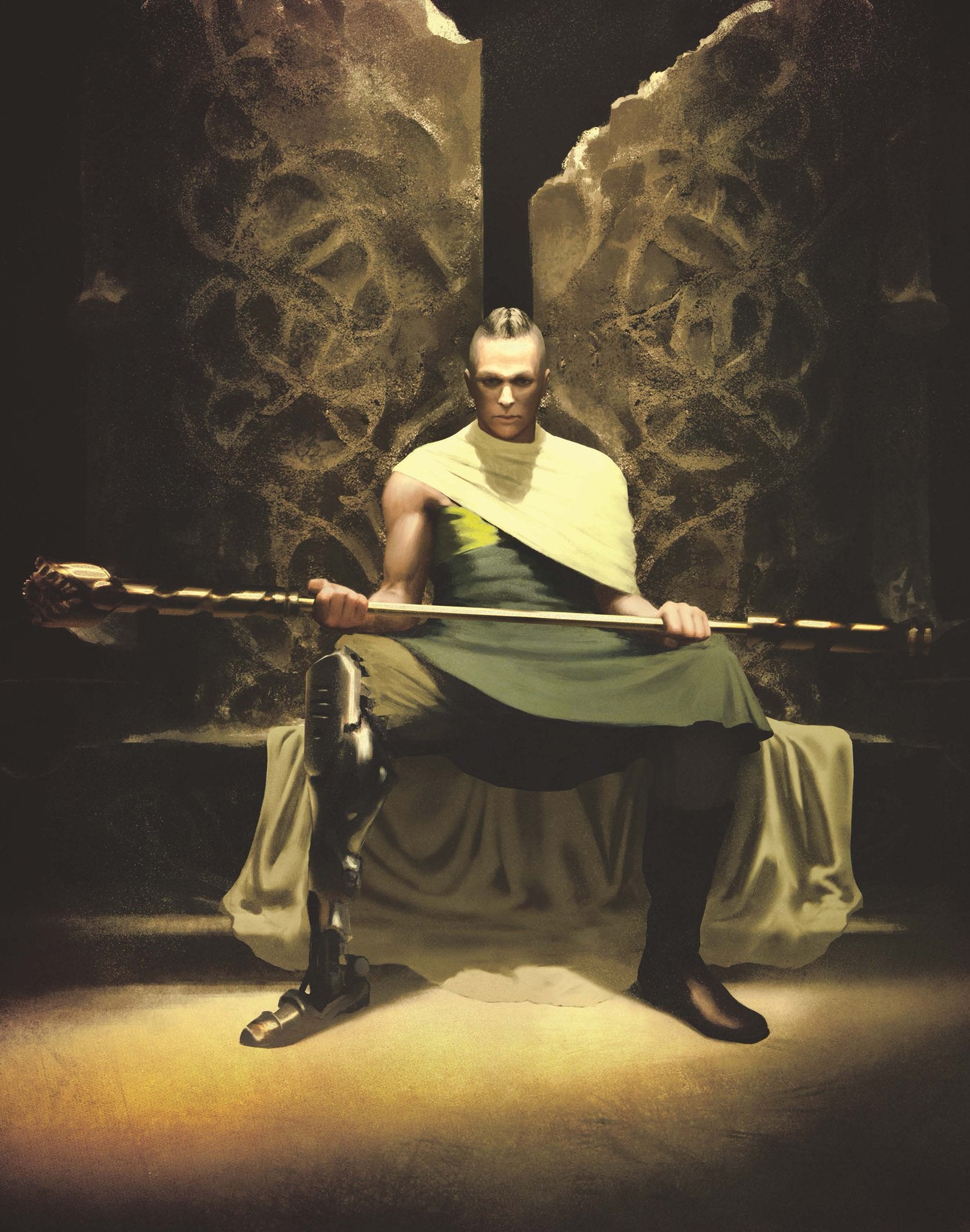 These were all designed by artist James Zapata. Del Ray revealed the posters on Twitter, and the only details it gave about each character was that the top one is Resistance, the middle one is First Order, and the last one is male.

There's no point in speculating who these characters are or what they do because it could literally be anything. But they're so cool looking, we just had to post them. Like, who is that staff dude? Did he train Phasma as a child? Is he a family member? And is the red armoured Stormtrooper related to the Praetorian guard? Damnit, now I've gone and speculated.

Feel free to do so yourselves below, and here's the link to the book.