Now that Apple has officially announced its new iPhone 8 and iPhone X, it’s Google’s turn to try to wow the world with what it thinks is the future of smartphones. And even though last year’s Pixel was a success in many ways, there are still a number of improvements I’d like to see on the Pixel 2 (or whatever Google calls it) when it’s expected to be announced on 4 October.

1) Get the design right 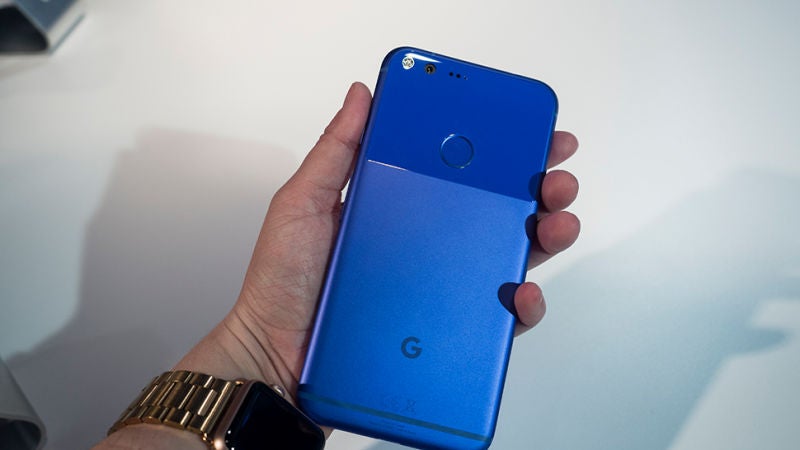 The best thing about the Pixel in this picture is its colour. Image: Alex Cranz/Gizmodo

One of the biggest knocks against the first Pixel (and rightly so), was that it looked like a tech-y version of Frankenstein’s monster. On the back, Google attempted to cover up a last-minute lobotomy that was used to fit the Pixel’s camera and fingerprint sensor with a big hunk of glass. The end result was kind of amateurish. On the front, the Pixel’s big bezels made it look bloated and dated from day one, and all that extra space begged to be put to better use on features like front-facing speakers or simply a bigger screen. And the Pixel’s lack of any sort of water-resistance was a cardinal sin; no phone that costs £600 should ship without a meaningful IP rating. The next Pixel needs to be just as pretty as it is functional, and anything less won’t be flagship quality. 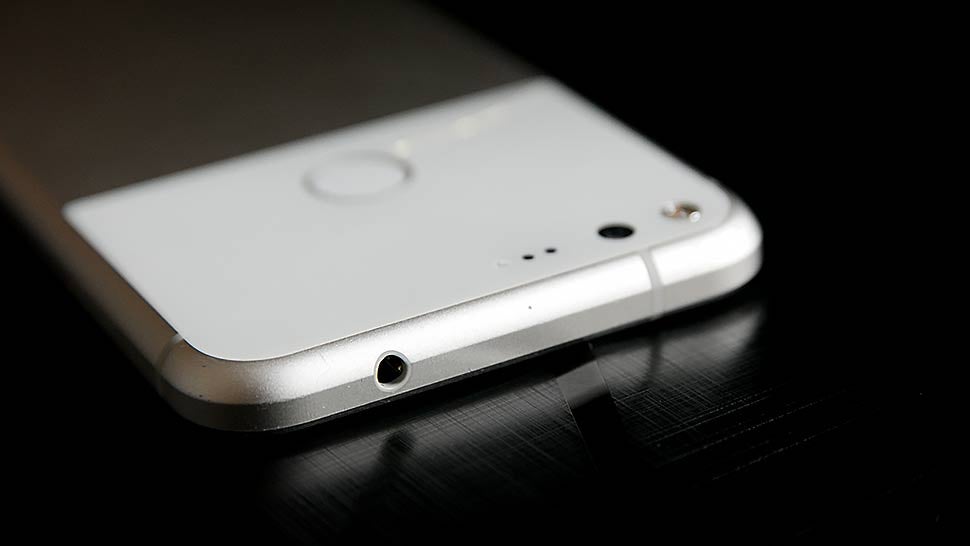 Google better not get rid of this. Image: Sam Rutherford/Gizmodo

I know there’s basically no chance Google puts a microSD card slot on the next Pixel, but if there aren’t features like wireless charging or a headphone jack, Google is fucking up. With rumours swirling about Google’s upcoming “Bisto” wireless headphones, the odds of the Pixel 2 including a 3.5mm audio jack seem pretty slim. But as much as I want to live in a wireless future, we aren’t there yet, and ditching the headphone jack will be bad for most people.

I would also like to see Google bring back the dual front-facing speakers from the Nexus 6P. There are even rumors that the Pixel 2 might have squeezable sides similar to the HTC U11, but that’s really more of a bonus than a must-have feature.

3) Make the Pixel’s Camera Even Better 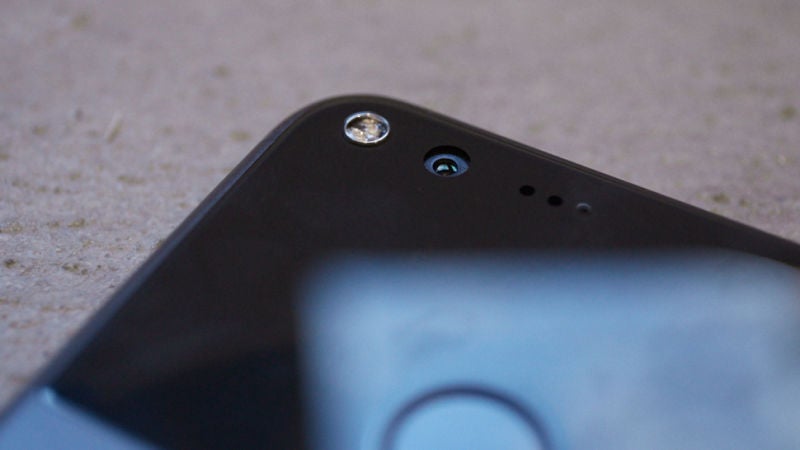 This one kind of goes without saying, but the Pixel’s camera, especially its HDR+ mode, was a revelation. Google needs to continue that sort of excellence while enhancing the overall photo experience by adding manual settings and more controls to the camera app, while improving on low-light image quality. I’m not even sure if the Pixel 2 needs to have dual cameras, but now that Samsung, Apple, LG, Huawei, and others are all doing it, that would be nice, too.

As Apple’s iPhone X pushes the starting price of mainstream phones higher than ever before, I think it would be a mistake for Google to stray into the £800 range now simply because it can. A standard model starting at £650 with a larger model around £750 would actually feel like a relief now that we’ve been bombarded with the £870 Galaxy Note 8 and the £999 iPhone X. Remember your motto, Google: “Don’t be Evil.”

5) Make sure people can actually buy one

One of the biggest issues with last year’s Pixel is that, try as they might, most people couldn’t actually buy one. Google’s supply chain was in such shambles that even six months after its release, the wait time for Pixels was still months-long. It’s likely there were thousands of folks who may have considered buying a Pixel but ended up not even trying. What good is a phone that no one can actually get?

Declutter Your Chrome Browser Tabs or This Tamagotchi Clone Will Die