Everybody seemed excited about Nest’s big event today. New products! Several of them! New direction! Much needed for a company plagued with security flaws, product defects, and loads of other problems. But the most innovative thing that Nest announced was an alarm. Literally, a box that makes a loud noise. It’s called the Nest Guard, and it does not feel like a comeback.

Nest wants to be a security company now. The new suite of products in its Nest Secure alarm system ($500/£371) largely resemble products released years ago by other companies like Samsung, August, Philips, and even Monoprice.

First, there’s the new Nest Guard, the hub that connects the sensors and features a keypad as well as a motion sensor. The Nest Guard is also the aforementioned alarm that flips out at 85 decibels when an intrusion is detected. There’s also the new Nest Detect ($60/£45 each), a motion sensor that you can stick to a window to see when it’s open, or attach to a wall to see when people are moving around inside. 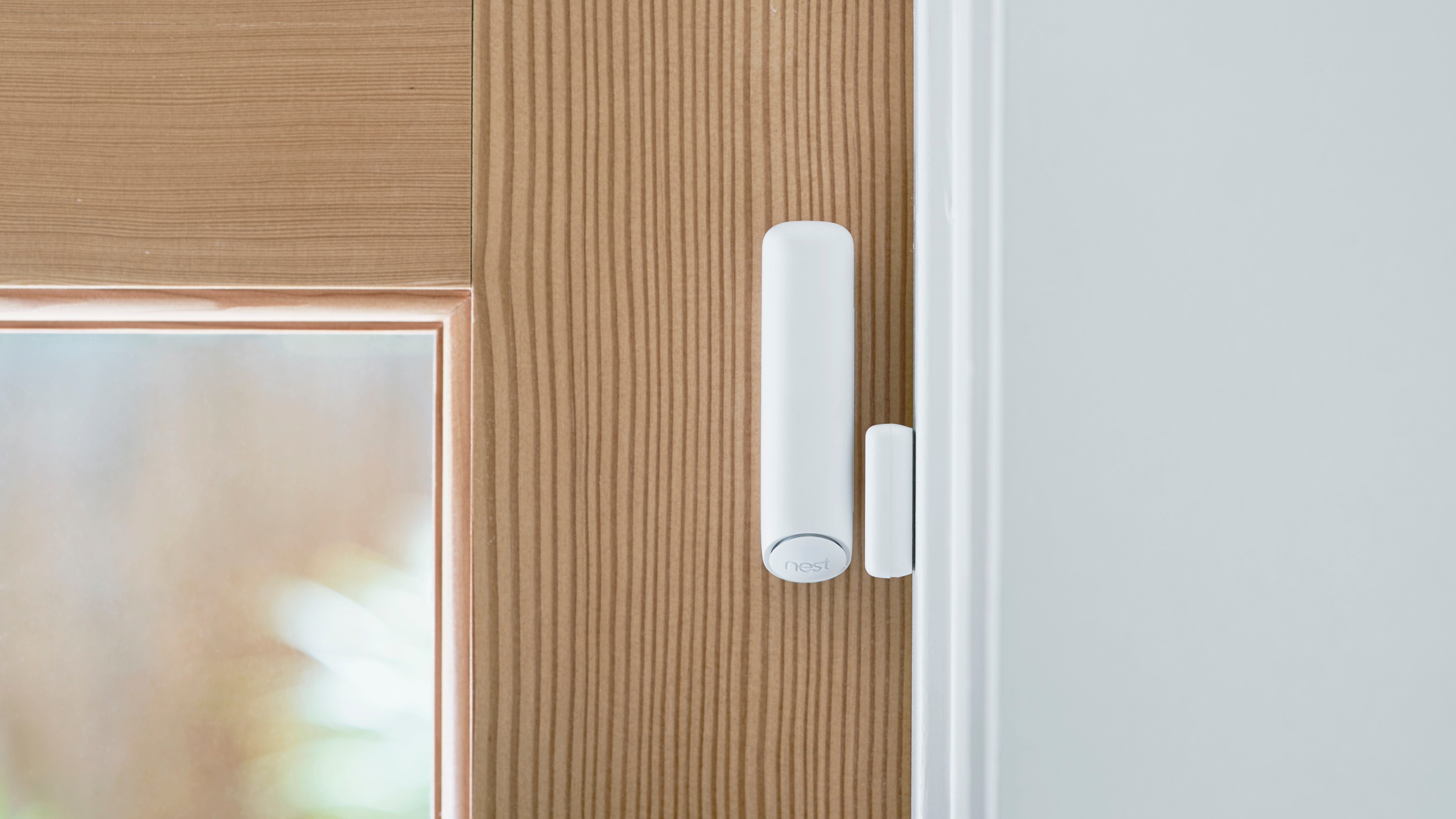 Finally, there’s a little fob called the Nest Tag which lets you disarm the system without typing in a code. In the future Nest will be releasing Nest Connect, a signal booster that will ensure people with big houses can use their new Nest gadgets everywhere, and a smart lock built by Nest and Yale. Pricing details aren’t out yet for these.

That’s it. While some of the ideas that the Nest Secure alarm system offer are kind of interesting, the whole system largely resembles a kit that SmartThings started selling back in 2013, after a successful Kickstarter campaign. Samsung bought the company in 2014 and continues to sell sensors, switches, and home cameras. At Wednesday’s event, Nest also announced the Nest Hello (pricing TBD), a video doorbell that can do facial recognition, as well as the Nest Cam IQ Outdoor (£329), an outdoor camera that can also do facial recognition. Like the other products in the new lineup, neither of these gadgets are unique. Small companies like SkyBell and Netatmo have been making video doorbells and face-scanning outdoor cameras for years. 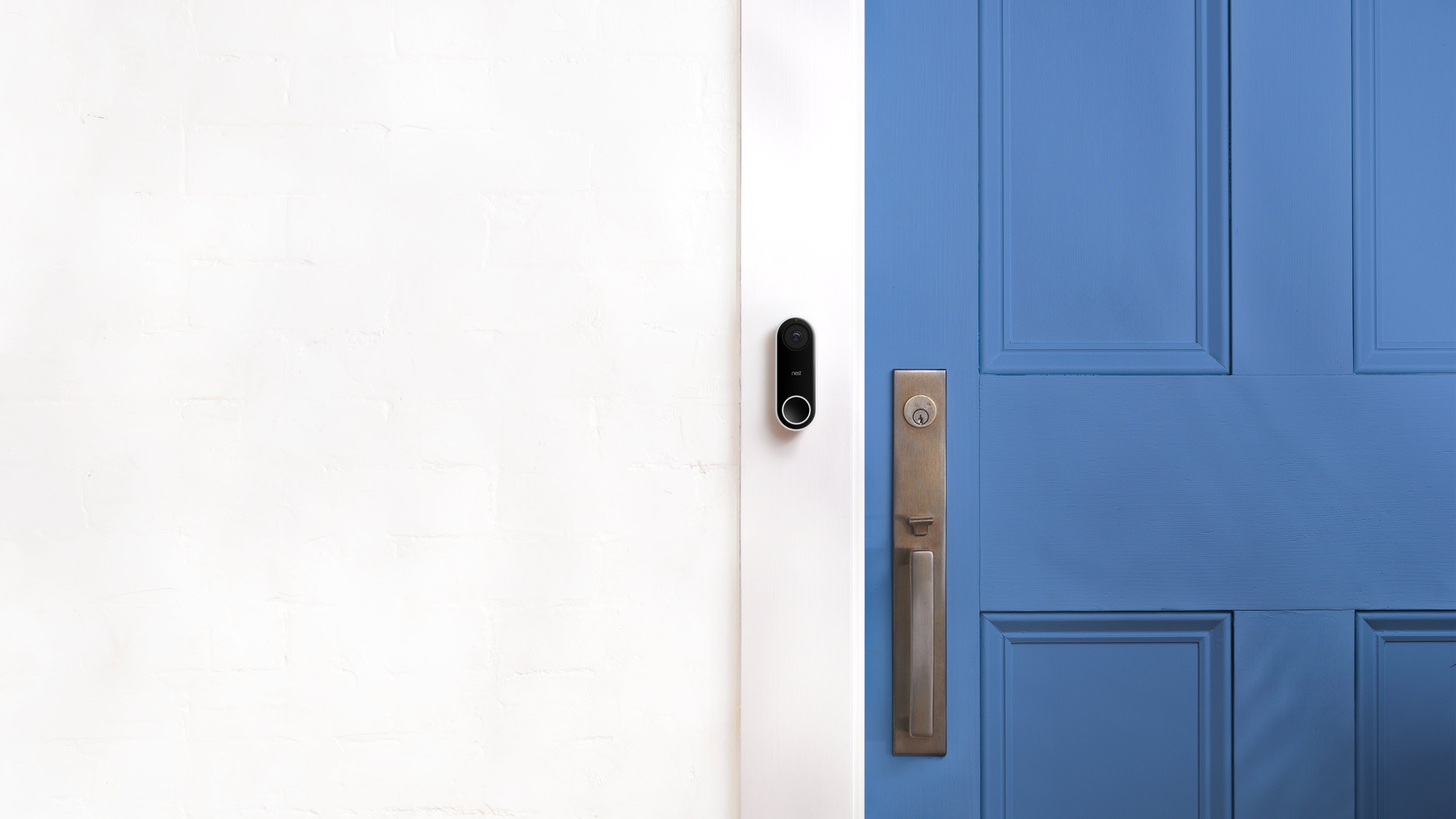 The Nest Hello—it’s a doorbell!

Without having tested the new Nest Secure system, we don’t know how well the products work. We do know that Nest is taking the path of traditional smart home companies that rely on selling people products rather than services, as older home security giants do. That said, the lack of innovation is disappointing for a company that we once thought would change the way we used technology in our homes. Now, it seems like that first, gorgeous smart thermostat that Nest revealed in 2011 is still the only game-changing product in the company’s lineup. And like that influential gadget, the new Nest Secure alarm system will cost you. For £371, you’ll get one Nest Guard, two Nest Detects, and two Next Tags. A similar kit from Samsung SmartThings costs £199. It makes me sad. I wanted Nest to blow my mind with a whole new product lineup. Instead, we saw more of the same, albeit these new products have the Nest logo and expensive-looking design to boast about. Maybe we’ll never get a smart home company that transforms our understanding of gadgets like the Nest smart thermostat once did. Maybe that one time, that one product, will be the peak of this weird and increasingly creepy home security category. Or maybe nobody will buy these products, and we can forget that any of this ever happened.

iOS 11 Will Break a Lot of Very Cool Apps