This autumn seems like the season we’re finally going to see an amazing new family of gadgets: completely wireless headphones that work properly. Sure, companies have tried for years, but most of those attempts have sucked (or been really hard to actually buy). And now, Jaybird is sprinting out of the gates with Run, a slick set of earbuds that practically disappear in your ears. Unfortunately, the new Jaybird buds have some problems.

As the name implies, the Run earbuds are designed for running. (I will not be calling them the Runs, even though it’s very tempting.) These 5p-sized bits slide into your ear canal without much effort and then work a lot like a pair of Bluetooth headsets. The Run earbuds connect to your smartphone and can play music for up to four hours on a single charge. They also come with a pill-shaped charging case that provides two additional charges, when the case is fully charged. You can even get an hour of playback with a five-minute quick charge in the case.

What’s especially neat about the whole setup is that each bud is designed to work independently. That way, if you’re out for a jog and want to stay aware of your surroundings, you can just wear one earbud in either ear. Both earbuds also sport a single button that you can use to play, pause, skip, or beckon a personal assistant like Siri. There’s even a little microphone so that you can take calls.

The Run package is wonderfully appealing, a vision of a future we were promised long ago. Unlike Apple’s AirPods, the Run earbuds fit snugly into your ears and won’t jiggle out on a rigorous workout. I was skeptical of this promise, too. But on multiple workouts with the Run earbuds, I basically forgot they were in my ears. They didn’t bop around with my dorky gait, and they didn’t slip when I started to sweat. 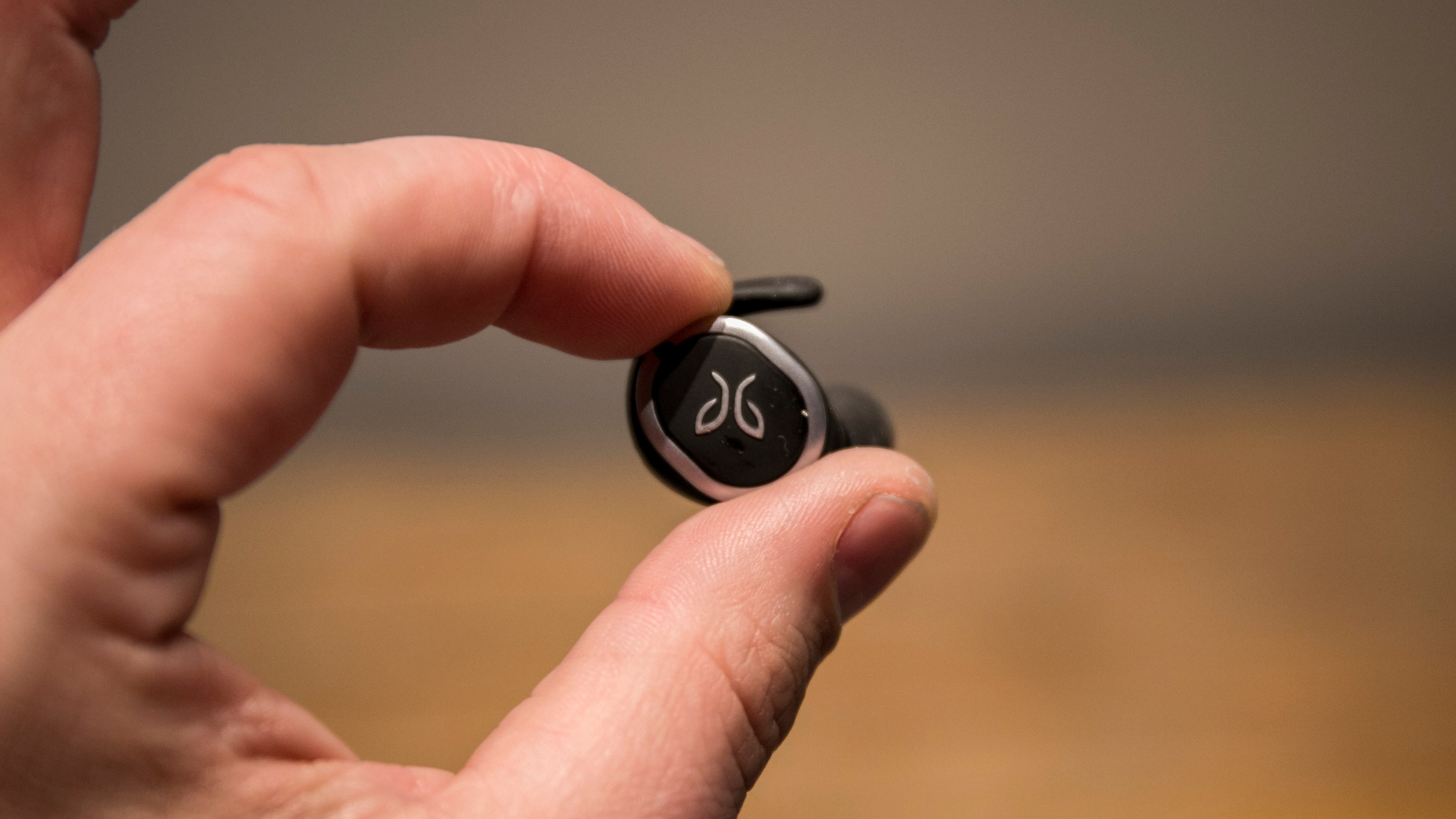 They also didn’t work very well from a connectivity point-of-view. I live in Brooklyn, where there’s a lot of wireless interference, and it’s not uncommon for me to test a set of Bluetooth headphones and experience a hiccup here and there. With the Run earbuds, however, the skips and dropouts were unbearable outdoors. Most of the time I spent wearing the Run earbuds while bouncing around my neighbourhood, I’d get sound in one earbud or the other. Often, it would jump back and forth like a little wireless ping pong match of frustration. Indoors, the Run earbuds worked great. I’m guessing it’s because there’s less interference. 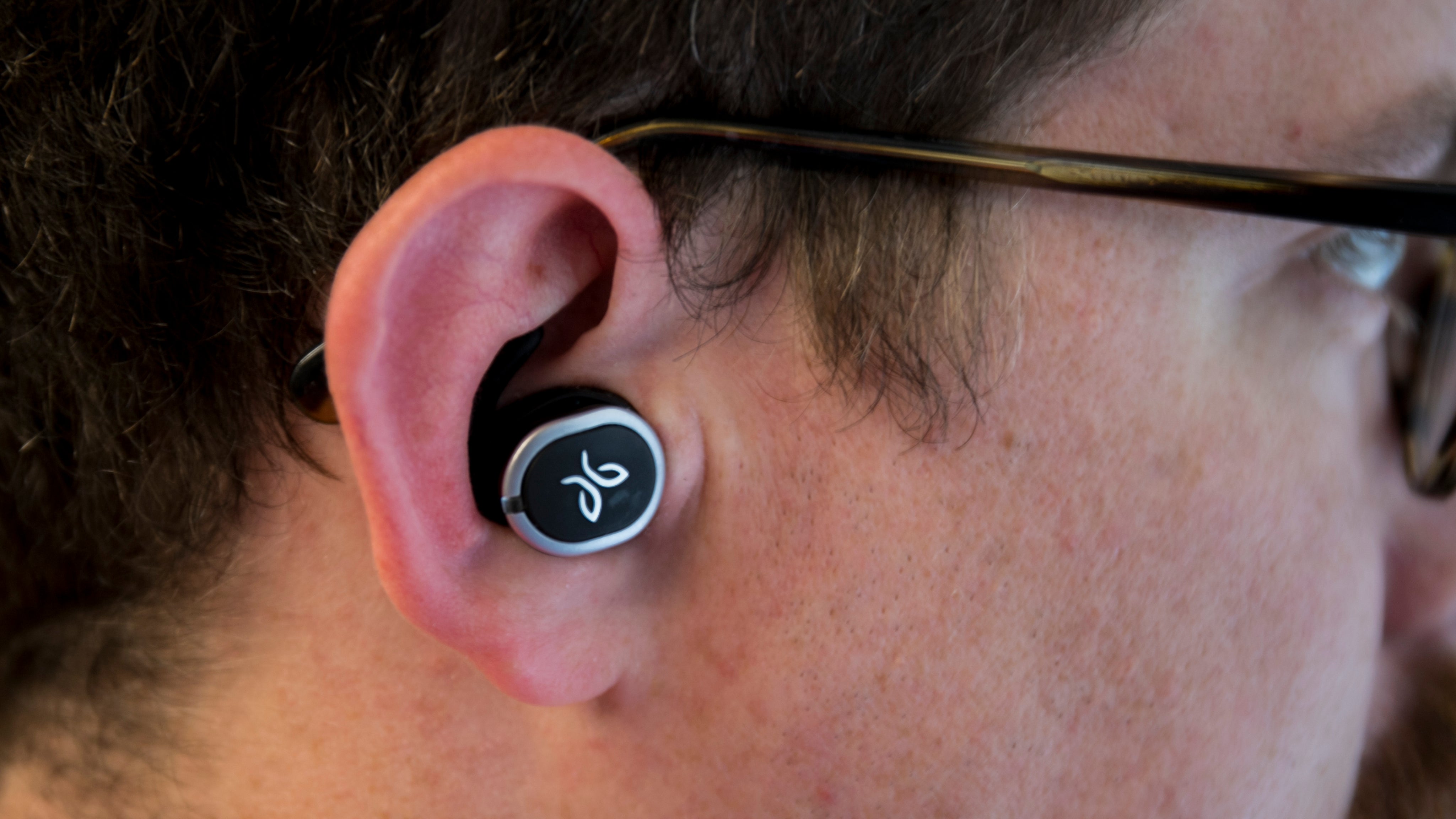 Concerned about my connectivity issues, I contacted Jaybird, and the company gave me some tips about where my phone should go: in an armband or waistband. This wasn’t helpful advice because I use an around-the-waist phone caddy for all my runs. Even when I took my phone out and held it in my hand, I still had annoying skips and ping pong effect. This really sucks, too, because the Run earbuds would otherwise be a perfect companion to my pathetic one-mile runs around my neighbourhood.

If you like to work out in non-metropolitan areas, the Run earbuds might be great for you. I don’t know for sure, because I haven’t had the chance to test them outside the city. If you live in a major city, like me, I’ll be amazed if you don’t have similar connectivity issues with these tiny wireless buds.

Either way, if you’re feeling brave, the Jaybird Run earbuds cost £170 and will be available in early October.

New Sonos Gear Is on the Way as Apple's HomePod Looms

Motorola's Stream Wireless Earbuds Have Arrived in the UK