All Trailers Are Spoilers Now

No one really knows what a spoiler is anymore. The term has become a subjective judgement tied to one person’s ideas about how much they can know about a story before it ruins their enjoyment. Some people don’t care at all, others care too much, and it’s all gotten a tad out of hand.

The whole idea of trailers and spoilers popped into our news feeds this week thanks to Rian Johnson. The writer and director of Star Wars: The Last Jedi answered a fan on Twitter who asked if they should avoid the new trailer. “I a [sic] legitimately torn,” Johnson responded. “If you want to come in clean, absolutely avoid it. But it’s gooooood.....”

This tweet spawned a ton of articles incorrectly saying that Johnson was asking people to avoid the trailer. Which, obviously, wasn’t his intention. Johnson was just saying that if you literally want to know nothing about the movie, don’t watch it. And shouldn’t that be obvious? If you want to go into a movie completely clean (or as clean as possible), trailers are the worst thing you can watch. Also, you should avoid social media, the internet, and, well, talking to anyone in general. He wants people to get excited for his movie however they see fit. And, frankly, Star Wars movies don’t even really need trailers. We’re all going to show up anyway.

It used to be that a spoiler was only something that ruined a major reveal in the movie. Bruce Willis is a ghost in The Sixth Sense. Kevin Spacey is Keyser Söze in The Usual Suspects. The setting of Planet of the Apes is actually (spoiler warning) Earth. Things like that. But those movies all came out before the explosion of the internet and, more specifically, websites like ours going frame by frame through every piece of footage to try and figure a film out.

Pictured: What once was a spoiler (Image: Fox)

At the same time, filmmakers—especially when they’re a part of huge franchises with long histories—increasingly add Easter eggs or cameos to their films. The inclusion of these extra bits for fans also encourages going through everything with a microscope. No one wants to feel left out of a joke, and there’s a definite rush when you notice something not everyone is going to see.

That attention to detail has changed everything. In the past, marketing was a passing thing. There was nowhere for you to easily watch a trailer for Planet of the Apes or The Usual Suspects over and over before the film was released. But now, fans not only pay more attention to marketing, they sit on it and digest it. What many of those people find, is that going into movies knowing a little too much either hurts, or helps, their enjoyment.

And so the slide began. Spoilers went from being only major revelations to almost anything about a movie. You wouldn’t say that knowing Haley Joel Osment saw dead people was a spoiler or that Kevin Spacey had a limp was a spoiler, right? But these days knowing Finn holds a lightsaber in The Force Awakens is a spoiler. Spider-Man appearing in Captain America: Civil War is a spoiler. Almost anything, outside of the most basic information, is considered a spoiler by someone. 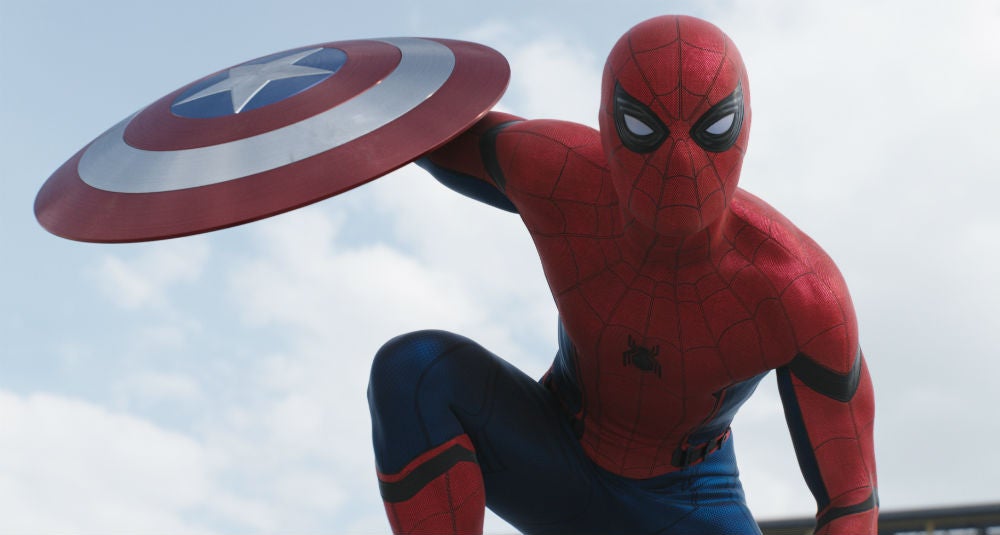 Now, are many of these things revelations about a movie that could potentially be more rewarding if you didn’t know about them? Undoubtedly. But the same can basically be said about anything from a movie. Literally anything. Which brings me back to trailers.

Trailers are the biggest culprits here. They’re where the majority of this information comes from and the one thing almost everyone watches. They’re played before other movies and during commercials, so they’re harder to avoid than, say, an entertainment news website. And each one is nothing but a few minutes of new footage from a movie you haven’t seen. And that footage is designed to make you want to see the rest of the movie so, of course, it’s going to show the better, more revealing moments from that movie. The whole thing is just a collection of spoilers, period.

The whole point of a trailer is to get you to buy a ticket to the movie. What you know when you sit down in the theatre is much less significant than the fact you paid to be there. That speaks to another argument, which is that many trailers spoil too much, but that’s a whole other article. My point is that the size of the revelation isn’t significant to the definition. By definition, anything new that’s revealed from a movie, from a still image to a major twist, can be a spoiler to someone. It’s a spoiler because it takes something you could have seen for the first time while watching it in context, takes it out of context, and makes you think about it. It’s an exaggeration but technically, knowing that a film is in colour but not black and white is a spoiler because it gives you more information than nothing. And the film could have been in black and white, right? 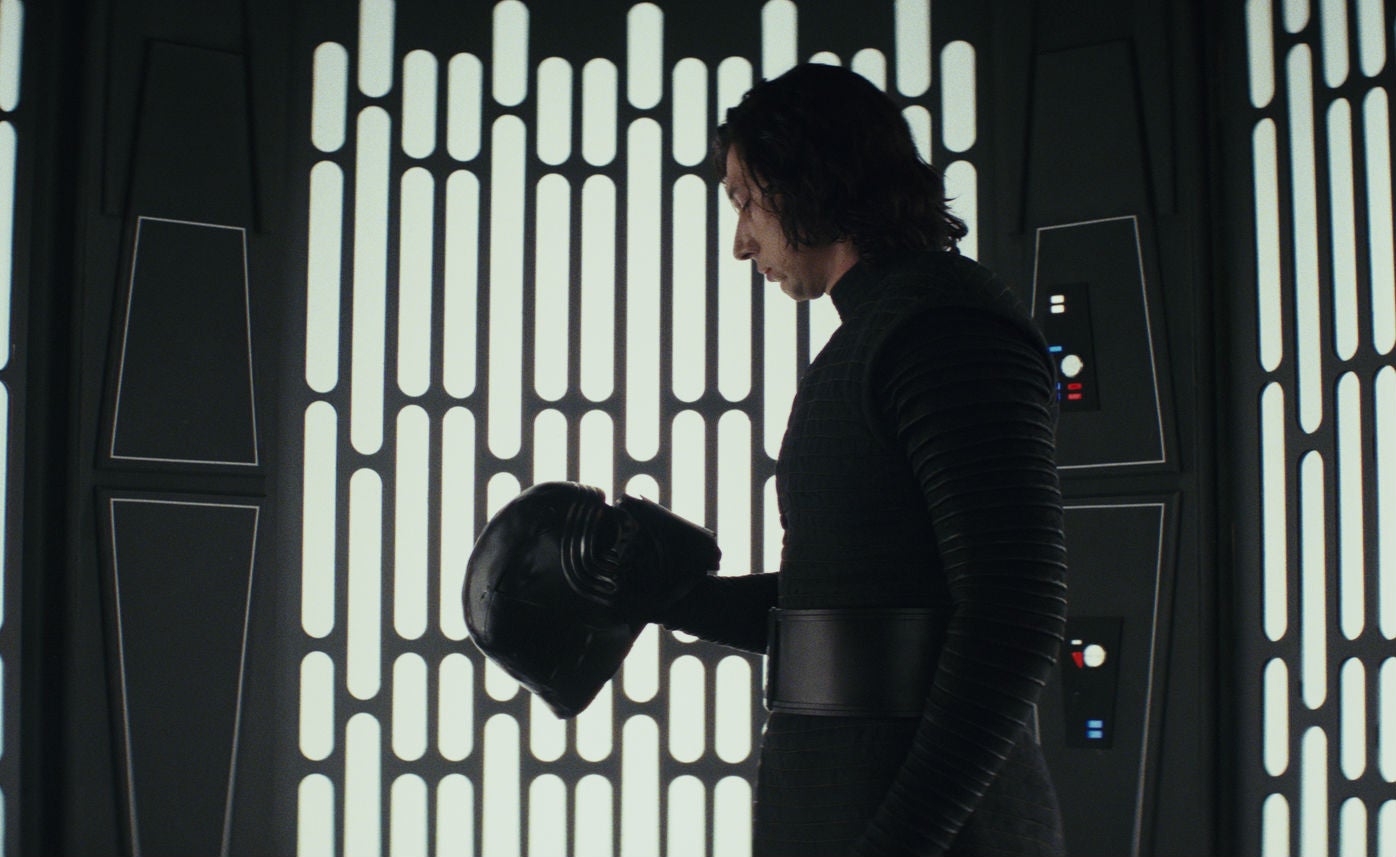 In a way, it’s kind of ironic that this whole argument was brought up about a Star Wars trailer because Star Wars trailers are some of the least spoilery ones out there, at least by the original definition. The new Last Jedi trailer, for example, has a ton of what feels like revealing dialogue and images in it. But if they were that revealing, they would not be in the trailer. And then, debunking the fake spoiler the studio put in the trailer becomes, in itself, another spoiler. This is marketing for a movie that the parent companies are so secretive about, they make actors sign insane non-disclosure agreements and refuse to show to the press too early, just to try and keep the big secrets sacred for the fans. Real spoilers.

Trailers for The Force Awakens didn’t show Han Solo dying. They didn’t reveal Supreme Leader Snoke, Kylo Ren’s parents, or Luke Skywalker. Those are all actual spoilers. Seeing a quick clip from the end of the movie, while maybe not the best thing, isn’t a real spoiler. You really didn’t think Kylo Ren was going to fight Rey? That the Resistance was going to lose?

Now, I’m not suggesting trailers are infallible. Not by a long shot. But I do think we’ve reached a point with spoilers where it’s important to understand and define your personal tolerance for them. If you’re extremely spoiler-phobic, you have to be extra careful and it’s probably best to avoid most movie websites. On the other hand, if you’re a spoiler fiend, by all means indulge—but be respectful of those who don’t.

Me personally, I fall in the middle and prefer to defer to the filmmaker. The filmmaker is the one who knows what’s important going into a movie, and what they want you to come away with. This is why, on many occasions, filmmakers have some say in a film’s marketing. They’re in the meetings to discuss what’s revealed, what’s not, what’s off-limits, and what can be hinted at. (Not always, but on most bigger movies that’s usually true.) So I tend to think, if some piece of information was released beforehand and the filmmaker signs off on it, it’s not a spoiler, even if it seems like it. 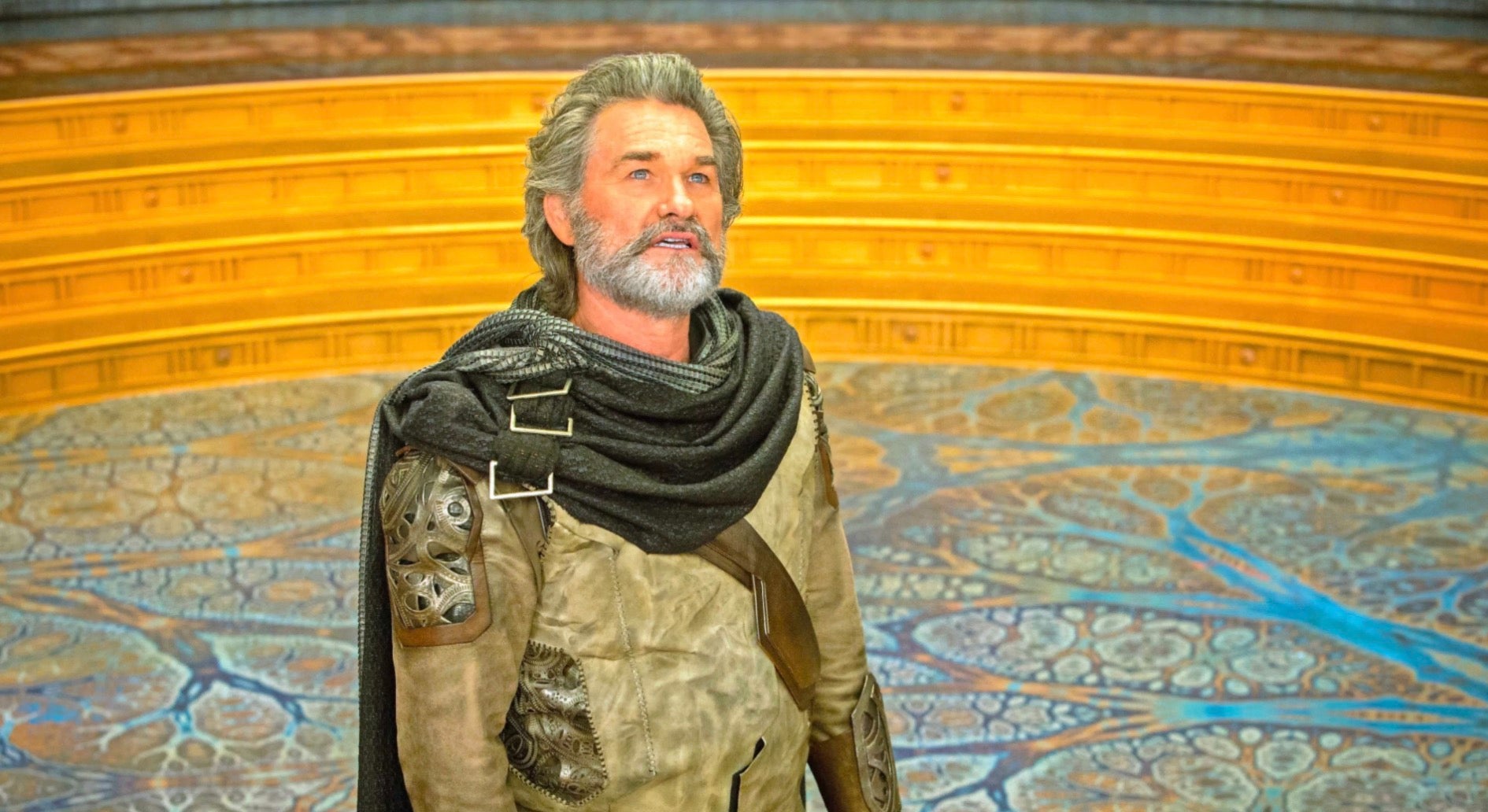 A good example of this was this summer’s Guardians of the Galaxy Vol. 2. Very early on, writer-director James Gunn revealed that Kurt Russell was playing Star-Lord’s dad. That seems like a big revelation, especially since it was a central question in the first film. But once you actually saw the movie, it was revealed almost instantaneously. Who he was playing wasn’t the spoiler, what happened with him was.

And yet there are people out there who almost certainly were mad about that revelation. Or anything else mentioned above. But it’s in the weighing of a smaller revelation against a bigger one when you realise the full potential of a spoiler. Knowing some things builds anticipation before a movie. Knowing other things can ruin it. And we all have to find our own balance of what’s acceptable and what’s not.

One thing is clear, though. By today’s standards, all trailers are spoilers and you can only avoid so much.

Will the Marvel Movies Timeline Ever Make Sense?

Jeff Goldblum Riffing on the Meaning of 'Ragnarok' is Absolutely Delightful

Twitter Users Have Feelings About the Porgs From The Last Jedi