Here’s the thing about quantum mechanics: it works on Earth, but how do we know that it works elsewhere—like in space? That requires testing it over and over again, building wild experiments that send particles all over the planet. After some new results, things still seem to check out.

A key property of quantum mechanics—the physics theory of the smallest modica of matter—is that the tiniest stuff can take on both wave and particle properties simultaneously. One physicist named John Wheeler devised a thought experiment decades ago to prove this. A team of physicists reenacted Wheeler’s experiment between Earth and a satellite, once again extending our understanding of quantum physics to outer space.

“We search not for new predictions, but new insight,” study author Paolo Villoresi from the University of Padua told Gizmodo.

Villoresi’s team used the Matera Laser Ranging Observatory (MLRO) in Italy, along with a special satellite, to perform Wheeler’s experiment. Essentially, they were hoping to determine whether light decides immediately to chose its identity as a wave or a particle, or if light takes on the properties of both simultaneously until an experimenter actually makes a measurement.

The experiment itself is fairly complex, but here’s a simpler analogue. Imagine standing against the back wall in a square room with mirrors on the left and right wall. If you point one laser pointer at the left wall and another at the right wall, you’d see two spots on the back wall—the laser is acting like a particle. But then you put a special semi-transparent mirror in the way of the lasers where you’d expect them to cross paths after bouncing off of the walls. The mirror directs both beams to both spots, but if done properly, only one spot will appear. Some of the light will cancel out and some will become brighter, because waves cancel or add together based on their position relative to one another. 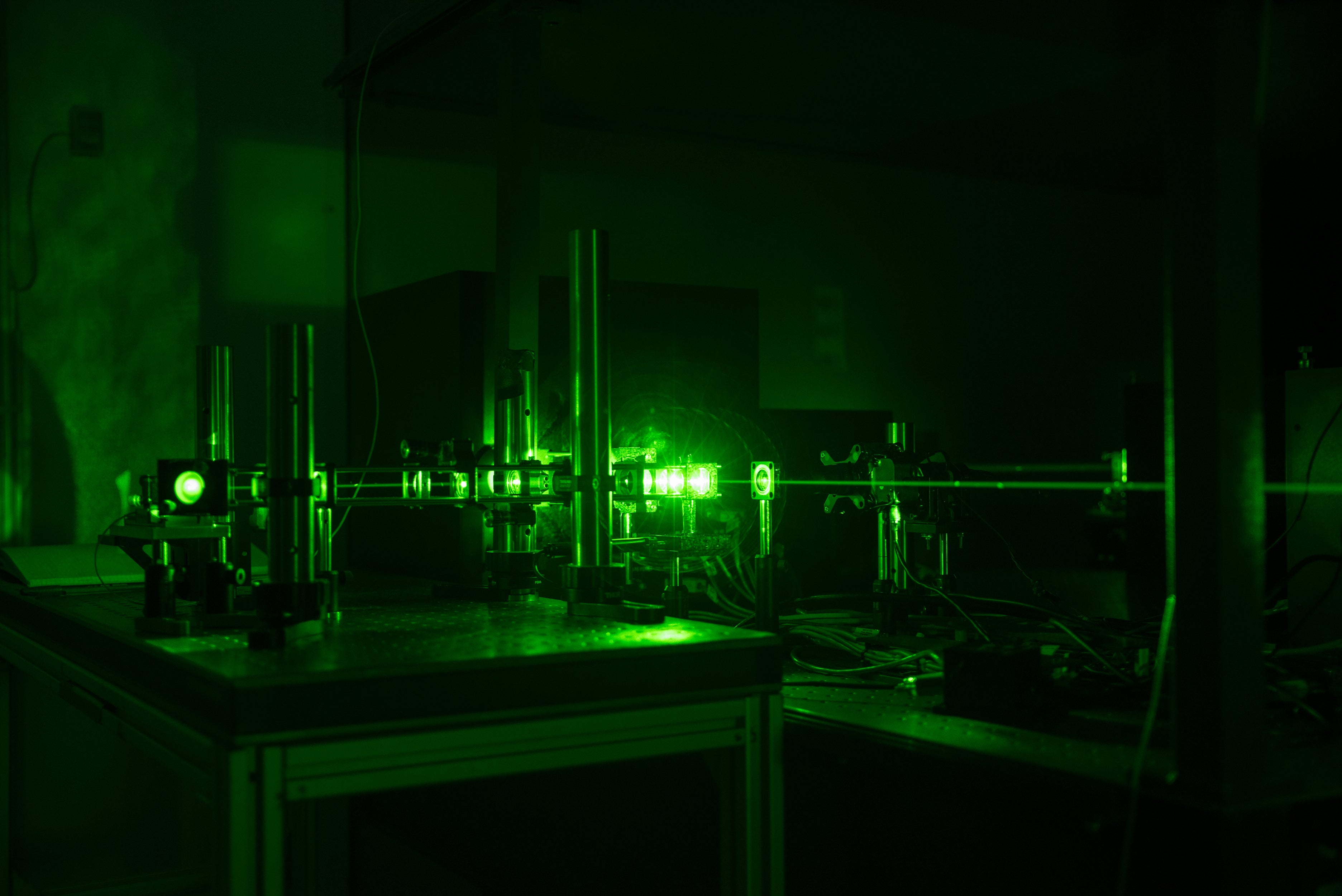 Wheeler realised that, if sometime after you turn the laser on, the weird mirror suddenly appears, you can determine whether the laser photons decided to be waves or particles beforehand based on what the back wall looked like. This time around, the physicists basically recreated that strange room, except they sent the light to space before it hit the special mirror—and the sending of the light into space is what was new. The experimenters once again observed the simultaneous wave and particle nature of light. This research now appears in Science Advances.

“If there is any change at all, one would expect only extremely small deviations; checking for them is probably well beyond the capability of these pioneering new experiments.”

One researcher, Sandu Popescu from the University of Bristol, felt that this experiment primarily confirms things we already know, but for distances we’ve yet to measure. He cautioned that deviations from expectations are unlikely to show up. “If there is any change at all, one would expect only extremely small deviations; checking for them is probably well beyond the capability of these pioneering new experiments,” he told Gizmodo in an email. “Hence, from this point of view there is not too much surprise in what the experiments showed, but, again, these are just the very first steps in what is a very exciting new direction.”

Still, this experiment is part of a larger force of technological progress in the field, in the wake of other experiments testing quantum mechanics on huge distances like China’s Micius satellite. For now, said Popescu, the excitement surrounds the fact that researchers can build these new tools to gut check simple, well-established phenomena. “I expect however that soon these tools will be used for far more interesting and useful tasks,” he said.

So, quantum mechanics has once again passed another test, this one in the works since 2003, said Villoresi. Quantum mechanics still seems to work, even as it crosses into the depths of space and through the weirdness of differing gravity. [Science Advances]

Science Helps Reveal Which Fairground Games Are a Scam, and Which Ones You Can Actually Win