Gifts for Kids Who Are Just Starting to Love Superheroes

Nowadays, there’s only one group of kids that aren’t into superheroes: kids who aren’t into superheroes yet. There’s a tender age right before they realise that Wonder Woman, Spider-Man, and the rest are completely dominating pop culture... so why wait on them? These fun gift ideas will help (super-)speed up the process. 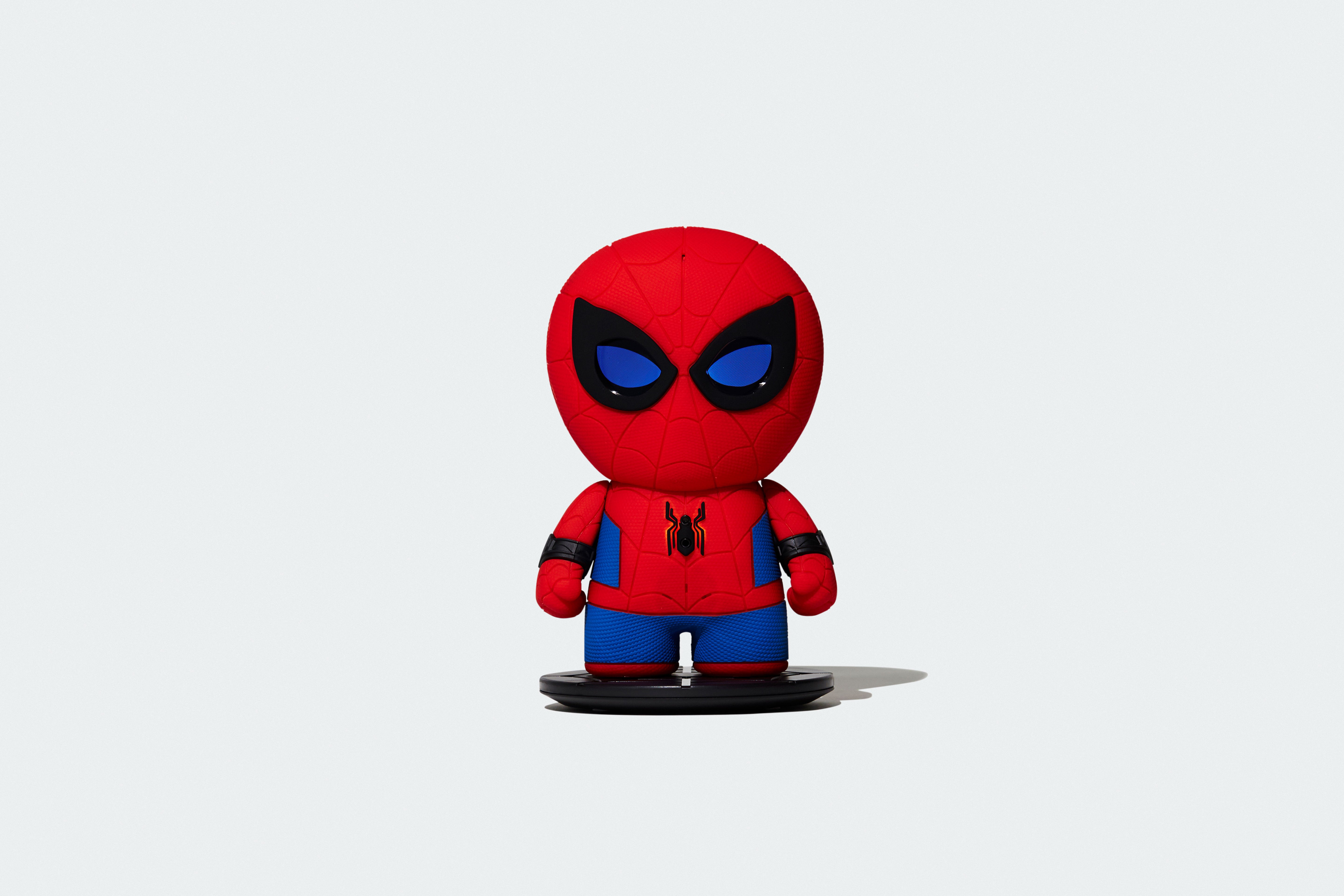 Sphero’s Spider-Man is every bit as interactive as the super-slick Lightning McQueen remote control car, and a whole lot more durable, which makes it a solid toy for the tot in your life. They’ll get a kick out of Spider-Man asking them questions (and they’ll love it when he answers their own questions). He’s chatty, just like Spider-Man should be, but be prepared for a tantrum or two when your kid demands your phone with the app needed to play with Spider-Man if you can’t hand it over. For a long time if kids wanted a big action playset centred around a female hero, they were out of luck. But that’s not the case any more! DC’s Super Hero Girls have become wildly popular, appearing in cartoons and books, and now you can set up the high school where DC’s heroes (and a few villains) have their classes. There are desks, lockers, a cafeteria, zip lines, and plenty of other things teenage heroes pursuing their education may need.

My First Book of Superpowers It’s never too early to share the wonders of superheroes with your favorite youngster, and this board book by David Katz and Morris Katz, aimed at kids ages four and up, will help jump-start his or her comic-book education. The colourful illustrations spotlight each DC hero, explaining in simple terms what makes them cool and also how they make the world a safer place. This series also includes a volume that focuses solely on DC’s female superheroes if you want to make it a set; there’s no primer on villains, unfortunately, but it’s probably better to wait a few more years before you explain Darkseid anyway. Hulk Hands are a perennially popular superhero present for kids, and it’s obvious why: Everyone wants a way to punch things safely. This newest instalment is no different, except it’s themed to Thor: Ragnarok, which means the Green Goliath has a gladitorial bracer on his left paw. The fists make noises when wielders punch the air and bring them down on things, and the more furious the punching, the more impressive the smashing sound effects. Even the Hulk himself wishes he had this pair of Hulk Hands. 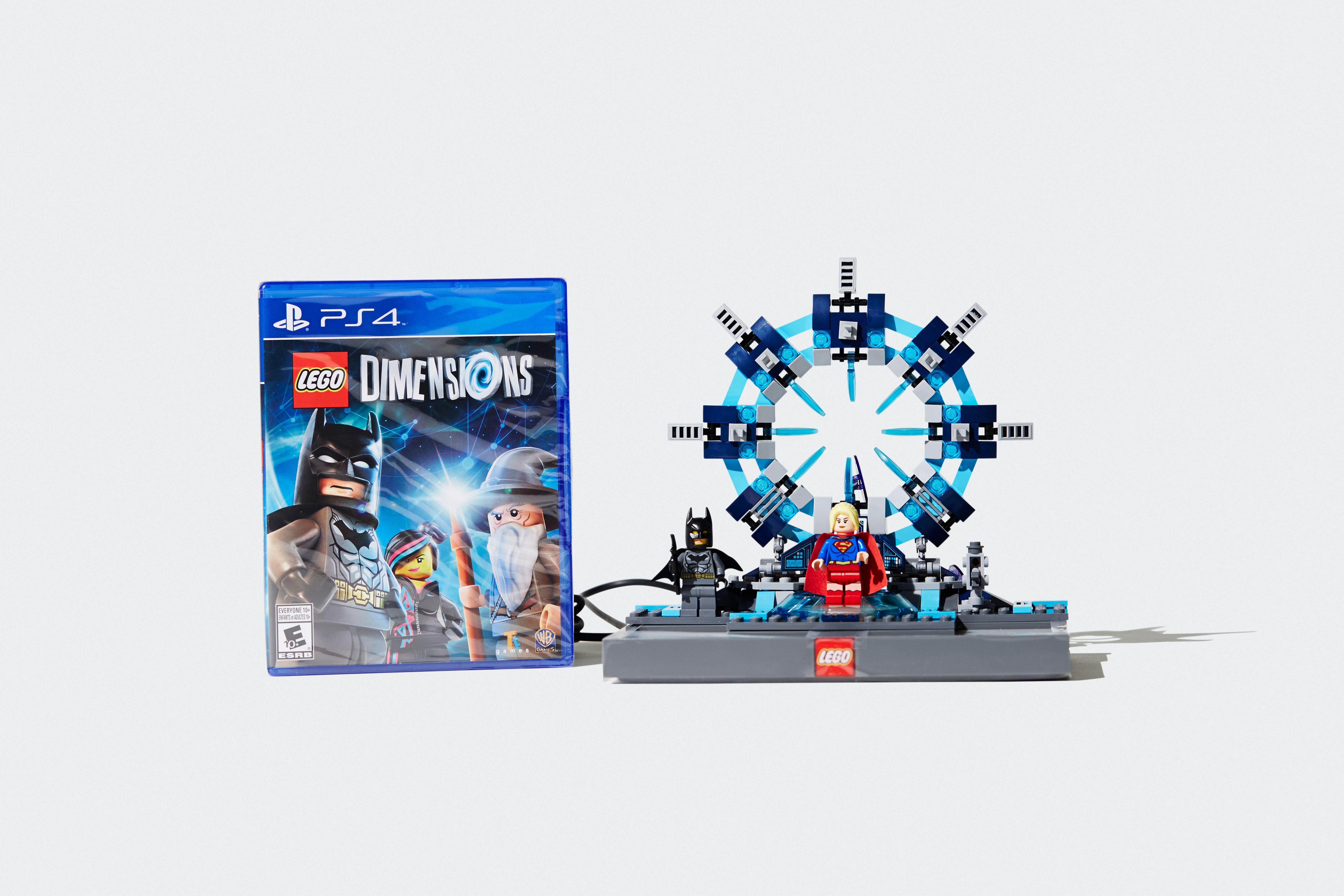 The Lego games have always been about family-friendly fun and cooperative play, but Dimensions ups the ante by mashing together actual Lego figures and buildable displays with a fun, lighthearted game that references pop culture classics from Lord of the Rings to The Simpsons to, yes, Marvel and DC’s superheroes, too. The basic starter pack—including the game and the “portal” peripheral you build and use to scan figures into the game—has a story that can last you around 12 hours, with plenty more to explore after that. Once you’re done, several extra “story packs” are available that include new missions and characters to collect. We recommend the pack based on this year’s Lego Batman Movie, which lets you play moments from the film with its cast of hilarious characters. 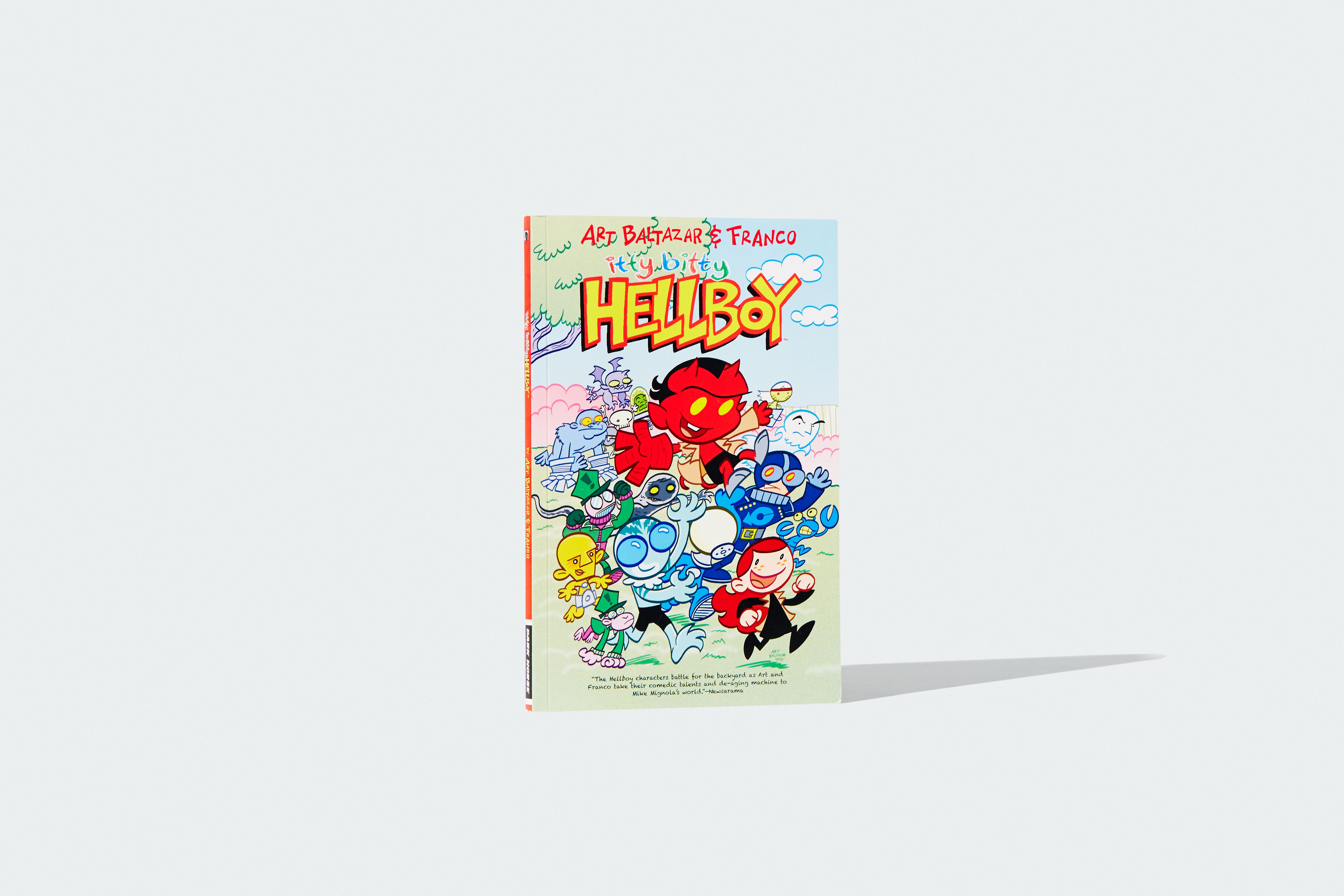 Despite the fact that most traditional Hellboy comics and movies aren’t exactly... kid-appropriate, there have always been lots of ideas and messages woven into the fabric of the long-running Dark Horse series that kids can benefit from. Even though they spend their days fighting interdimensional demons and Nazi occultists, the members of the B.P.R.D. are a chosen family of sorts, a group of social misfits who come together to fight evil and protect people. That spirit is alive and well in Art Baltazar and Franco’s Itty Bitty Hellboy, a book for young readers that reimagines Hellboy’s characters as kids who’re just hanging out and trying to have fun with one another. It’s a great way to introduce new fans to Hellboy... gently. There’s absolutely nothing wrong with toys directly marketed towards young girls that focus on ideas of nurturing, motherhood, and beauty. The problem is that there’s never really been much of an effort to balance those kinds of toys out, you know, with toy weapons for young girls who might have more fun pretending to chop down some bad guys. That said, this is a super-cool gift for any gender, thanks to a variety of cool slashing and blocking sounds. Plus, if you’ve seen the movie, you know Wonder Woman’s sword is key to Diana learning where her true strength lies, an excellent message to give every kid.

This gift guide features items chosen by our editorial team, without input or guidance from the business or commerce teams, or from the presenting sponsor. If you purchase an item, we may receive a commission, but this has not influenced edit’s decision to include the item in this guide. Happy gifting.