HBO’s Game of Thrones has some weird-ass climate patterns, and a mock journal article from the University of Bristol’s Cabot Institute this week tries to apply the scientific method to the “winter is coming” mantra.

The Order of Maesters keeps intellect alive in the Seven Kingdoms, and Samwell Tarly, the loveable right hand to the more formidable Jon Snow, spends some time with them studying to become a Maester in Westeros’ Citadel in Oldtown. Tarly, the author of the report, is on a mission to figure out the world’s climatic patterns, according to this press release. His research is also available in Dothraki and High Valyrian so everyone can benefit from his findings.

On Earth, seasonal patterns are based on the planet’s orbit, the angle it’s tilted on, and its distance to the sun throughout the year. This mock article takes a similar approach and plays with climate models scientists use to analyse Earth to, instead, discover what elements would create the world of Game of Thrones. 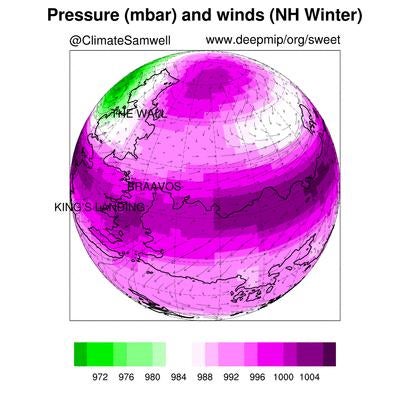 Surface air temperature (in degrees Celsius) predicted by the climate model for winter in the Northern Hemisphere. Image Courtesy of Dan Lunt / University of Bristol

“Because climate models are based on fundamental scientific processes, they are able not only to simulate the climate of the modern Earth,” said real-life researcher Dan Lunt, who’s with The Cabot Institute, in a press release, “but can also be easily adapted to simulate any planet, real or imagined, so long as the underlying continental positions and heights and ocean depths are known.”

This climate simulation created an environment where The Wall keeps its wintertime madness year round and Casterly Rock, home to the Lannisters, stays warm. The model even takes into account impacts from things like fire-breathing dragons and wildfires.

Other scientists have previously looked at different theories on the HBO show’s strange seasonal patterns: intense volcanic activity and regular meteorite or asteroid collisions. Either one of these could throw a planet into an unpredictable winter. One thing neither of these accounts for, however, is the extended periods of night that accompany the show’s eerie winter time.

“I think [the study’s theory is] quite plausible, and it addresses a failure in my speculations to account for some of how the winter is described in the books,” Peter Griffith, a NASA climate scientist who has his own thoughts on the show’s climate, told us.

While volcanoes and asteroids can cool the planet down, their impacts won’t necessarily equate to darkness. That involves getting farther away from the sun. Griffith knows that all these speculations are mostly for shits and giggles, but there is a value in roping in those who might not think much about climate models and how they work.

He noticed an Easter egg from the show’s latest season when Tarly, the mock paper’s author, is in the Citadel and sees this: 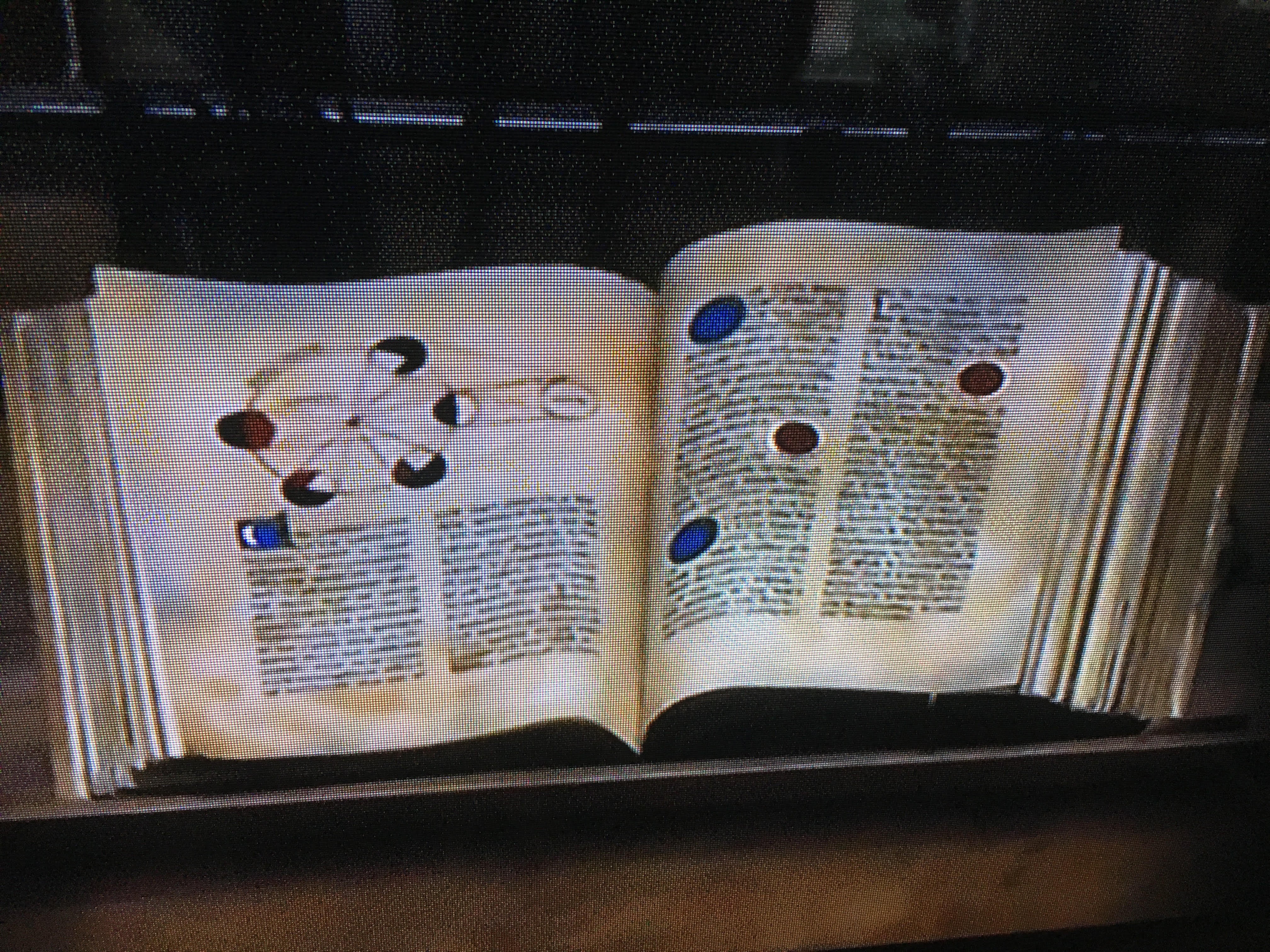 Could it be that the Maesters of Game of Thrones, the so-called Knights of the Mind, are curious about their planet’s orbit, too? I don’t see why not. Griffith told us he sees this as their attempt to understand the planet’s exposure to sunlight in different seasons.

Sure, this planet can handle much more than ours—especially The Wall, which University of Alaska Fairbanks scientists found would collapse if it existed within the physics of Earth. But every planet must strike a balance.

Understanding how it works is the first step in finding that.

The Worst-Reported Science Stories of 2017

Does This Photo Mean Elon Musk Is Serious About Blasting His Personal Tesla Into Space?

Brutal Fungal Disease Could Threaten Snakes on a Global Scale