Earlier this week, Apple admitted that it is deliberately throttling the performance of older iPhones running newer versions of iOS, explaining that artificially limiting the speed of those devices was necessary to prevent aging lithium ion batteries from failing. As TechCrunch explained, while users have long suspected the slowdowns were intended to cajole them into upgrading their phones to a newer, more expensive model, Apple says it is just trying to smooth out power draw on the batteries to prevent them from randomly shutting down.

But while Apple’s explanation makes sense, its alleged failure to disclose to users what the power management feature does or why their phones are struggling to keep up has really pissed them off—especially at a time when the new iOS is already riddled with bugs. There’s also been a lack of clarity on how users can tell if throttling is the cause of their woes or how to resolve the issue. Here’s the rundown on how you can tell if your device is affected and what you can do about it.

Why is this happening?

While the current controversy is squarely about iPhones, crappy batteries are by no means alone solely an Apple problem. Lithium ion batteries are a trade-off, offering fast recharging times and compact design at the cost of inherent volatility and a tendency to quickly degrade. Most of the alternatives for manufacturers would simply result in a different set of battery-related woes, and next-gen batteries aren’t coming down the pipeline in the immediate future. As CNET noted, it’s taken decades simply for battery tech just to keep up with all the new ways in which phones devour energy.

Apple says its batteries should last for at least 500 charge cycles. In this case, some iPhone batteries that had been in use for roughly a year or longer had degraded to the point where they could no longer supply the amount of juice necessary during certain peaks in CPU usage, resulting in the phones shutting off. Apple’s fix was to kneecap the speed of processors in the affected devices, which results in some pretty significant lag but Apple said was a better alternative than the crashes.

While Apple’s fix is reasonable, it could have approached the issue a lot differently and to less anger from customers. As Wired noted, Apple hides information about how long their lithium-ion batteries last deep in documentation, and it similarly chose not to notify users that it was throttling their devices. Apple also led the charge towards unibody phone designs that make it rather difficult to replace smartphone batteries—on a device like my old Samsung Galaxy S5, replacing the battery could be done in less than 10 seconds by popping off the cover on the back. It’s only recently that the idea of being able to replace your own smartphone battery easily has seemed strange.

How do I check if Apple is throttling me? 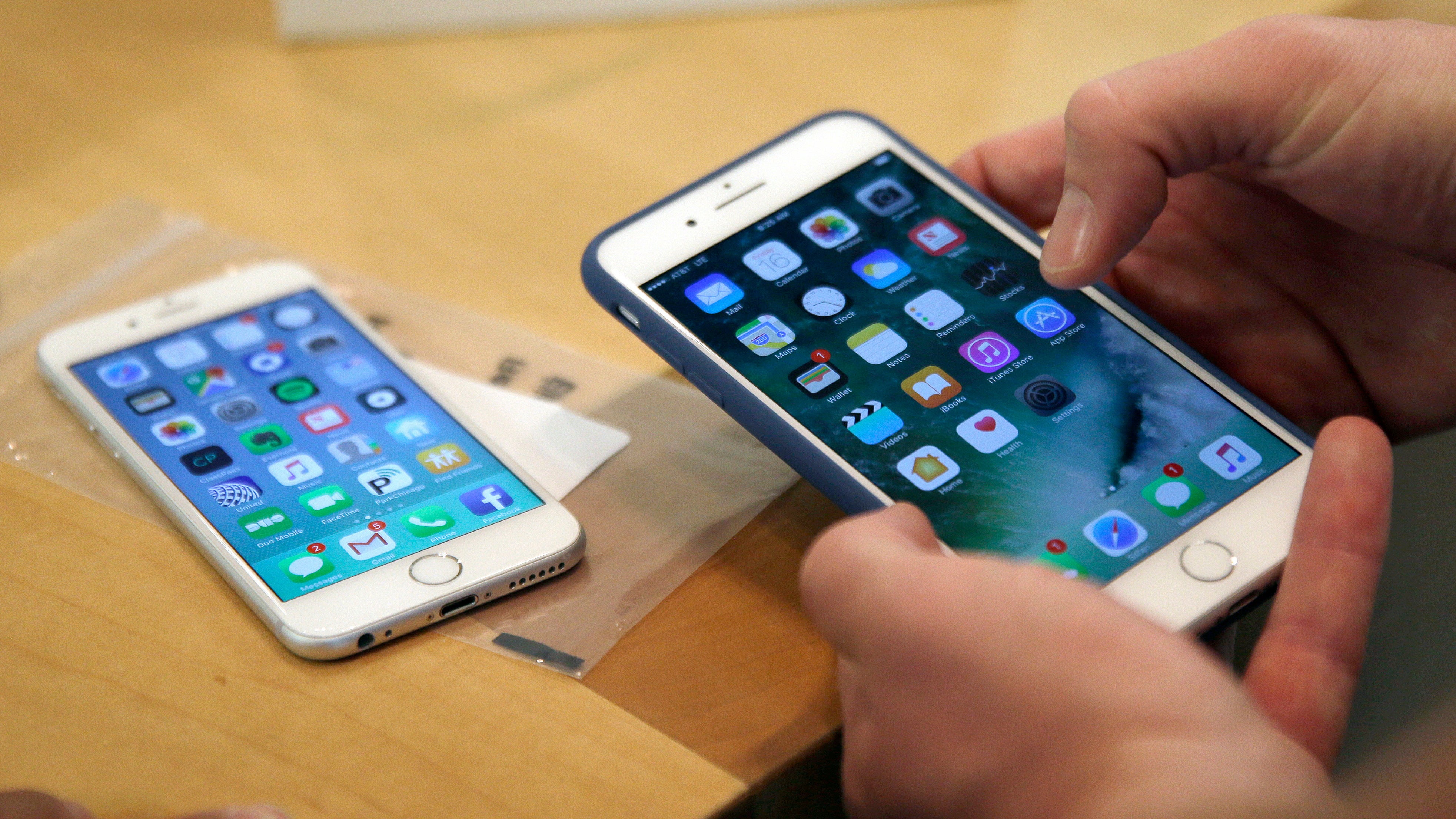 If you’ve noticed something off about your device, the first thing to do is check what version of iOS it’s running. On the iPhone 6, 6S, and SE, the throttling was introduced in version 10.2.1. The iPhone 7 got throttling in version 11.2. So if you have any of these phone models and any version of iOS subsequent to those updates, it’s possible that you’re being throttled.

Second, you can download an app that rates battery health to see whether the device has a degraded battery. Due to the overall lack of transparency around the throttling policy, it’s not totally clear how far gone a battery needs to be before it gets activated. But if the results show it’s pretty jacked up, it’s likely Apple had throttled your phone’s CPU.

Finally, Geekbench, the benchmarking firm which originally discovered affected iPhones ran at a lower CPU clock speed than when they were fresh out of the box, offers a £0.99 app that can identify if a device is running at a lower speed. 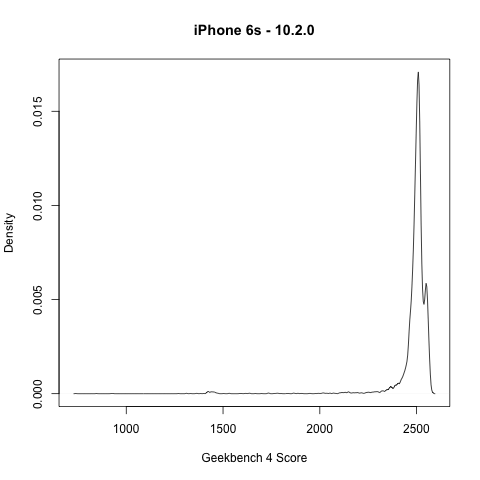 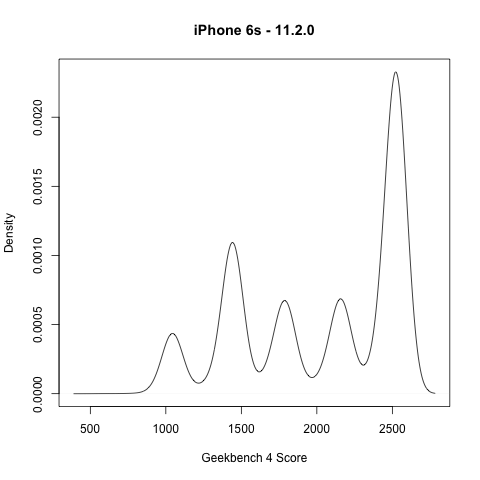 OK, so there’s no such thing as repairing a degraded smartphone battery. The only way is to replace it entirely.

Here’s where you’re going to have to choose between going through Apple’s pricey official channels, taking the device to an unauthorised repair shop, or trying to do replace the battery yourself.

Apple won’t replace a degraded battery for free under warranty or AppleCare+ unless it’s determined to have been the result of a defect. If the phone’s been running long enough for its battery to go sour over a period of many months, then it’s probably unlikely to be deemed defective enough to score a free replacement. Having Apple do it is the safest option and likely to result in the best-quality repair regardless of whether you mail it in or take it to the store, but it will set you back a rude £79.

If you don’t want to give Apple a small stack of five-pound notes to fix a problem they caused, I certainly don’t blame you. As the Verge noted, many local repair ships can do the job too and tend to be a bit cheaper, though not all of them will perform the job to the same specs as Apple (they sometimes skimp on things like water-resistant adhesives). Quality of the ensuing repair, as well as how good the replacement battery is, may vary.

The DIY route is probably something you should only attempt if you’re confident you can root around in the insides of an iPhone without breaking it, but it’s the cheapest. Amazon offers budget-friendly battery replacement kits at £21.95 for an iPhone 6, iPhone 7, or iPhone 6 Plus. It’s hard to beat that £57 discount off the official Apple price, but always keep in mind that winging it could break your device or void your warranty.

The Truly Wireless Earbuds You Should Buy Instead of AirPods