By Emily Lipstein on at

Newly proposed guidelines under consideration by the Unicode Consortium, the non-profit group that maintains Unicode as the international standard for symbols across software platforms, could soon radically change the way we use emojis. Yes, I mean that Unicode may finally update emoji standards to let your favourite symbols face either direction instead of just one way.

Consider this situation: you’re looking through some pics of Animals Doing People Things online and come across this masterpiece by artist Ellen van Deelen: 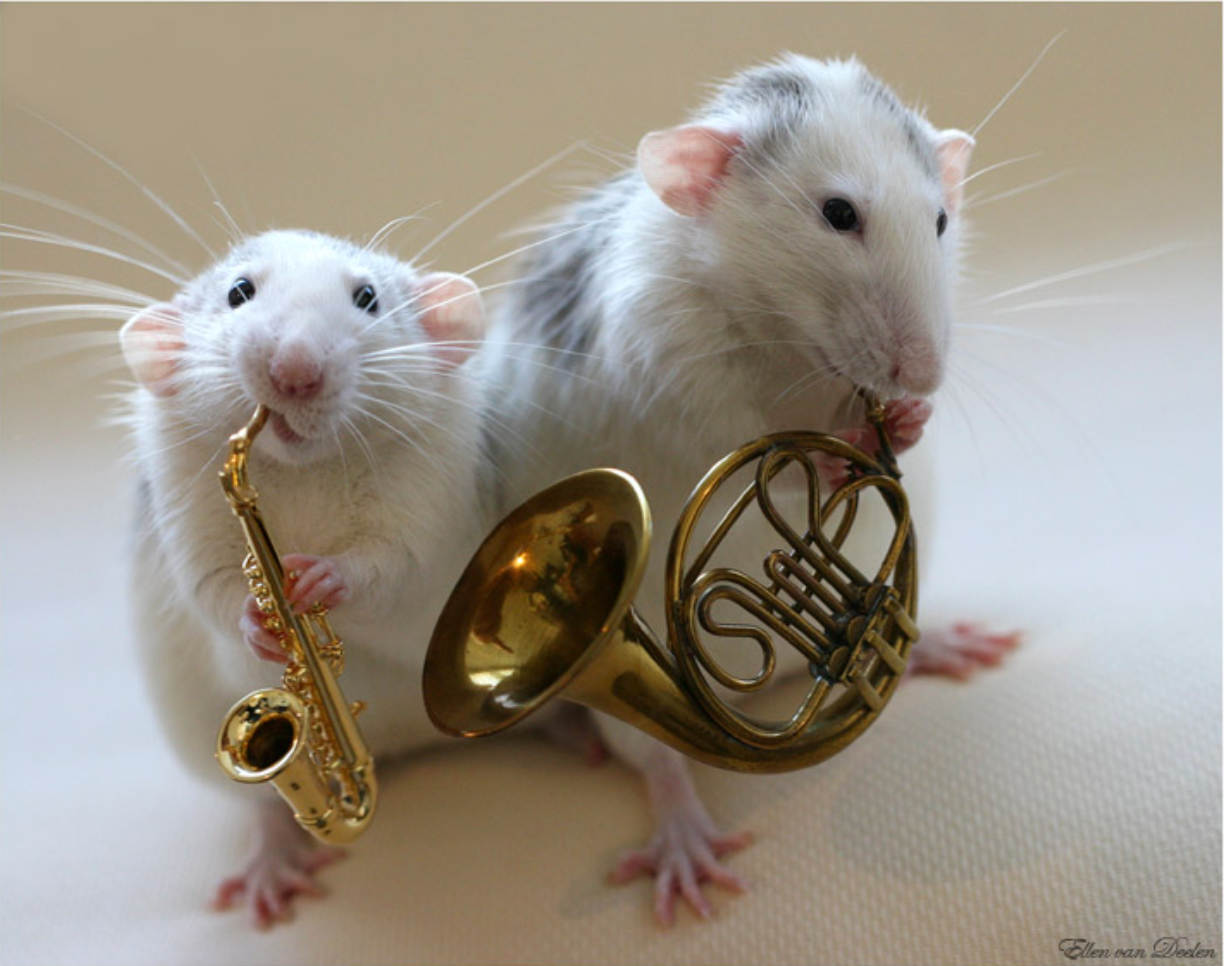 And you think to yourself, “Look at how talented these enterprising young rodents are,” and “I would like to celebrate this opus by recreating it using emoji,” like so: 🎷🐁 📯🐀. But in Apple’s iOS, it’s rendered the way it is in the image at the top of this post. So depending on how these emojis are translated between platforms, you could be saying one thing while your recipient could be interpreting it completely differently.

So why not allow users to simply choose the direction they want their emoji to face? It’s not like there are sixteen different arrow emojis to choose from to imply the direction of action in a string of emojis that would definitely clear something like this up without needing to overhaul the system.

Here’s another situation that would be rectified if we get the option to choose which direction your emoji faces: you’re putting together another band of animals using emojis on your iPhone, but the poor snail (🐌) isn’t facing the right way to play the saxophone, so you have to give it to the caterpillar instead 🎷🐛.

According to Emojipedia, there are 2666 emojis in the “Unicode Standard” as of June 2017, meaning that there must be ENDLESS situations in which aesthetic confusion is created by emoji that face the wrong way. It’s not like we can just flip the emojis the right way in our brains! It’s a NECESSARY EVOLUTION!

The proposal to include this change in a future round of Unicode’s emoji updates is just a draft at this point and might not ever become a feature on your phone. In fact, even if Unicode adopts the proposal, vendors like Apple would end up making the ultimate decision of which emojis will get to face both ways, and an update allowing that feature wouldn’t come until iOS 12, which should debut sometime next autumn.

Until everyone wises up, then, we’ll just have to make due with snail-less emoji bands.

Oh Look, iOS 11 Had Yet Another Phone-Breaking Bug

How to Fix That Very Bad Security Bug in macOS