Meet The Smart Backpack That'll Light up Your Life... Literally

By Dave Meikleham on at

The future – by which I mean, 'late 2017 – is a terrifyingly advanced place. Not only are most modern toasters clever enough to do your taxes, but now fancypants backpacks are looking to make your walk to work a whole lot smarter.

A company called Visvo is currently trying to get a series of "tech-filled" Novel backpacks crowdfunded over on Kickstarter. At time of writing, the German firmed has raised £17,535 of its £87,889 goal, and claims its brand of back-warmers are "the word's most intelligently designed and minimalistic backpacks." 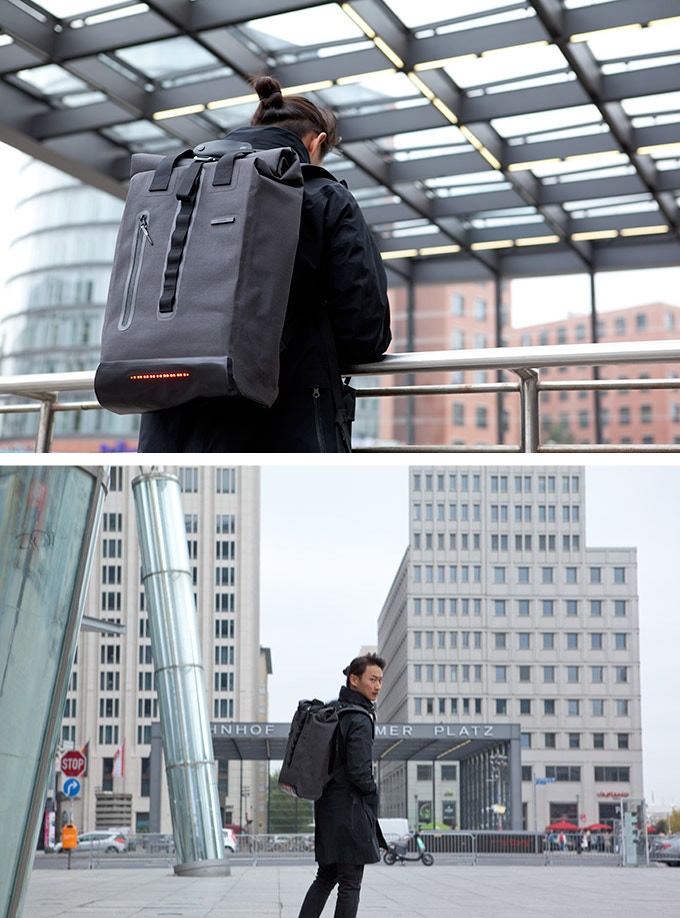 So what are these glorified satchels' big gimmick? For starters, they rock a USB battery back so you can charge up your favourite gadgets on the go. They also boast front and back bike lights to help illuminate you n the dark, GPS tracking features, and best of all, a dedicated pocket for your keys. As an air-brained oaf who constantly misplaces his keys, that last feature has me obscenely excited. I need to get out more.

The actual coolest feature, though? That can be found in the straps, where a powerful set of magnets will catch your earbuds, should they fall out of your lugs mid-tune.

As a regular walker and owner of a boring ass bag that has neither LED lights nor magnetic straps, I find myself rather tempted by this Novel range, which start at around £218.

On a completely separate note, can anyone lend me £218?