The Most Life-Changing Breakthroughs in Genetics of 2017

By Kristen V Brown on at

It was a big year for the building blocks of life. Here are the most significant breakthroughs in genetics research of 2017.

The US government approved the first ‘living’ therapy... and then another... and another

In a landmark decision made this past August, the US Food and Drug Administration (FDA) approved a treatment for childhood leukemia that works by genetically modifying a patient’s own blood cells to turn them into cancer killers. The FDA called it the first approved “gene therapy,” though experts quibbled over whether that term technically applies. Either way, it was a pretty big deal, and a decision that will pave the way for an era of FDA-sanctioned human gene modification.

And in December, it approved the first treatment to directly target mutations in one specific gene—a true gene therapy. That one, Luxturna, treats a rare form of inherited blindness called Leber congenital aumaurosis through surgical injections in each eye.

In November, Italian researchers announced that they used a combination of gene and stem cell therapy to almost entirely reconstruct the skin of a seven-year-old boy afflicted with a rare disease called junctional epidermolysis bullosa. 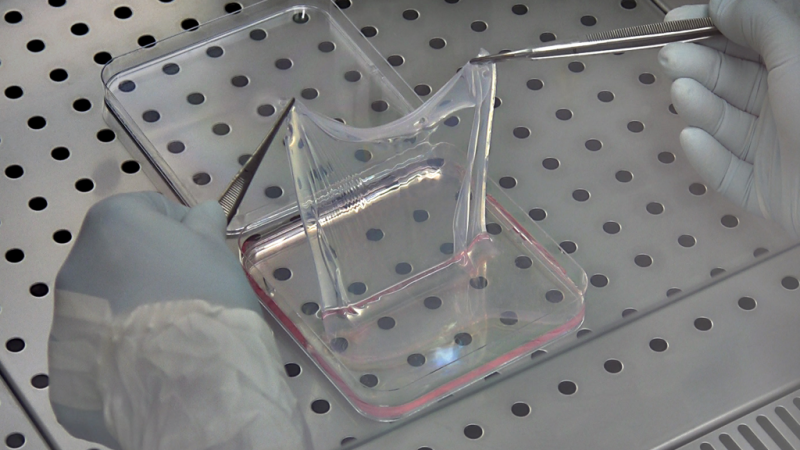 JEB is an often lethal genetic condition that plagues its victims from infancy with painful blisters that cause the skin to become extremely fragile. Researchers took healthy skin cells from the patient, genetically modified them, and then grafted them back onto the boy. Over 21 months, about 80 per cent of his skin regenerated. It was a major biomedical breakthrough that signaled the power of new technologies to treat genetic conditions previously written off as untreatable.

Yes, this one is as crazy as it sounds.

In November, and for the first time ever, scientists edited a patient’s DNA while it was still inside his body. It was an effort to cure a genetic disorder, and the scientists attempted to so by permanently changing the patient’s genome.

Typically, therapies that alter a patient’s genetics have relied on tweaks made outside of the human body. But in this case, scientists used an IV to deliver billions of copies of a corrective gene into the patient’s body, along with a genetic tool called “zinc finger proteins” that cuts DNA in the right spot in order to create a spot for the new genes. The patient suffered from a metabolic disease called Hunter syndrome and was missing an enzyme to break down certain carbohydrates. Theoretically, with the corrected gene, his body should be able to produce that crucial enzyme. Next year, we’ll find out whether it worked.

CRISPR got a lot more precise

The breakthrough genetic-engineering technique CRISPR is often referred to as “molecular scissors” for its ability to cut and paste DNA more easily than ever before. In that sentence, though, the “more easily than before” bit is critical. CRISPR is really more like a pair of safety scissors in the hands of a primary schooler. Off-target effects are a problem—one that stands in the way of it being used as a tool in human therapies. But the good news is that scientists have continued to refine it, making it more and more like a pair of recently-sharpened blades.

Also in 2017, scientists announced they had harnessed the power of CRISPR to edit not just DNA, but RNA, too. And in December, researchers figured out how to use CRISPR to change a gene’s expression without actually editing any DNA at all.

US scientists edited a human embryo 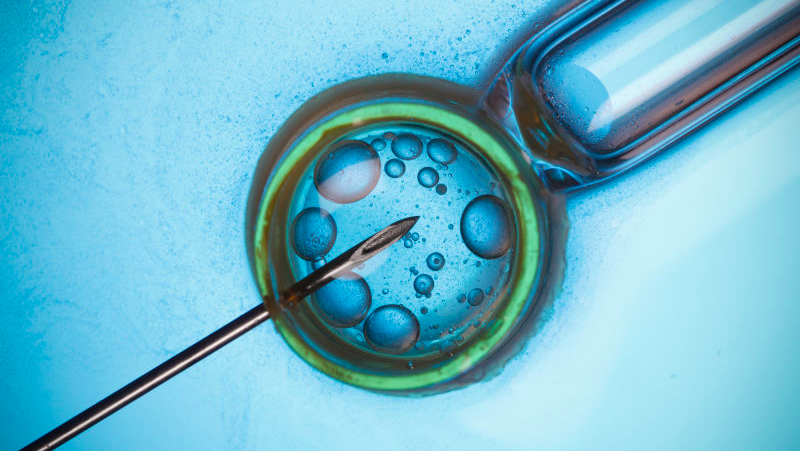 Over the summer, scientists in the United States accomplished a major first: genetically modifying a human embryo to treat a common genetic heart disease. Okay, so scientists in China are way ahead, and a few researchers in Europe had the US beat, too. But the US news was big, and not just because it marked only the fourth time this kind of study had been published.

The research, from scientists at the Salk Institute, the Oregon Health and Science University, and the Institute for Basic Science in Korea, also shed light on a potential solution for what’s known as “mosaicism,” a major problem in embryo engineering in which some but not all of an embryo’s cells incorporate the engineered DNA.

The UK granted the first license to commercialise ‘three-parent’ babies

In March, a British fertility clinic was granted permission to start performing what’s known as the ‘three-parent baby’ technique, a controversial in vitro fertilisation procedure that prevents genetic diseases from being passed on to children by giving them three genetic ‘parents.’

The US approved the first consumer DNA tests for disease risk 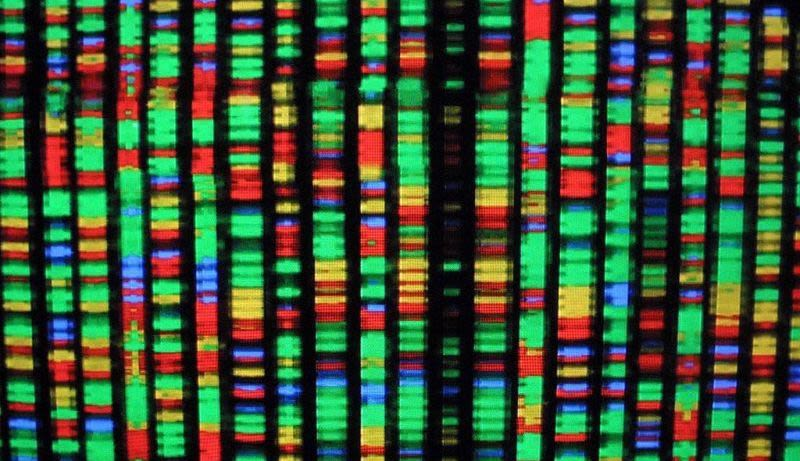 In April, the FDA gave 23andMe the green light to market genetic tests for 10 diseases or conditions directly to consumers, among them Parkinson’s disease, late-onset Alzheimer’s, and coeliac disease. Originally, the company had offered assessments for more than 250 diseases, but in 2013 the FDA cracked down and forced the company to stop providing analyses of people’s risk factors for disease until the tests’ accuracy could be validated. The agency also announced that it has criteria to more easily approve similar tests from other companies in the future. We’ll likely be seeing a lot more of these tests in the future.

Why You Will Never, Ever, Ever Have a Real Lightsaber