It doesn’t look special. At a glance, it’s just a Razer gaming mouse sitting on a Razer gaming pad—which means everything is black except for some bright, colourful lights. But then you pick the mouse up and it’s way too light to be wireless. After ten seconds the cursor on screen flickers and the lights on the mouse turn off. It’s disconnected, because this mouse, the Razer Mamba Hyperflux, powers itself entirely from the mousepad. There’s no battery in the thing at all.

The pad’s surface is replaceable, so you can switch between a hard surface similar to the original Firefly, or a soft surface, similar to the mousepads most of us are accustomed to. 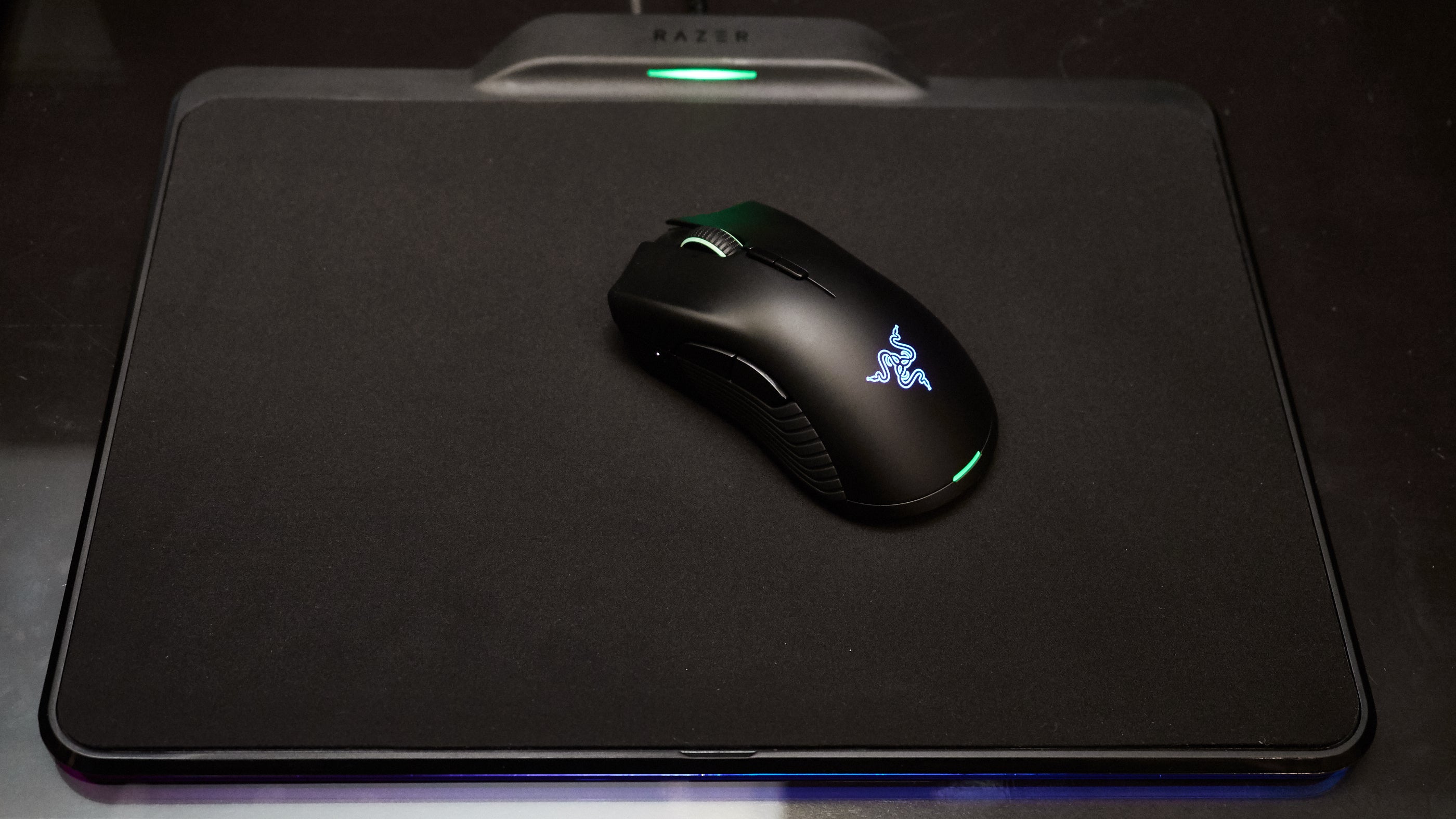 But let’s go back to the mouse. Because this thing is a little bonkers. It doesn’t have a battery and consequently weighs just .21 pounds. The original Mamba weighs .27 pounds. Which is an awfully big difference in a device that fits in the palm of your hands. The weight makes the Mamba Hyperflux feel almost insubstantial. I’m used to a little heft in my mouse, and the thing was suddenly skating around beneath my hand. I felt like a reckless teen driving something other than a station wagon for the first time. Gamers who are particular about the weight of their mouse might be disappointed.

But the price might be a little steep for a mouse that’s all cool tech and not a lot of customisability (apart from Razer Chroma lights). The Mamba Hyperflux and Firefly Hyperflux will be sold together for £250. They’re expected to hit stores by the end of Q1 2018. [Razer]

CES 2018: Le Slide Lets You Add Two Extra Screens to Your Laptop, But It's Not Cheap.