CES 2018: Uh, Panasonic, I Think You Forgot to Bring the Gadgets

Plenty of people have preconceived notions about the annual Consumer Electronics Show (CES) in Las Vegas, Nevada. “It’s where you can play with cool gadgets!” say the hopeful. “It’s where you can get good schwag!” say the greedy. “It’s where you can establish a vague but thought-provoking imagination of a connected future, one that marries consumer aspirations with business interests!” say very few. This year, Panasonic is among those very few, in my opinion.

Panasonic is also celebrating its 100-year anniversary in 2018. That’s great. In doing so, the company appears to have evolved its CES booth from the cool place with badass gadgets like cameras and TVs and Technics turntables into some sort of multimedia museum. Depending on where you enter the booth—which is one of the biggest in the main area at CES—you’re greeted by conceptual creations of future technology that don’t exist. It’s like an Epcot Center for people who care less about new hardware that actually works than they do about lofty promises companies make to win new clients. 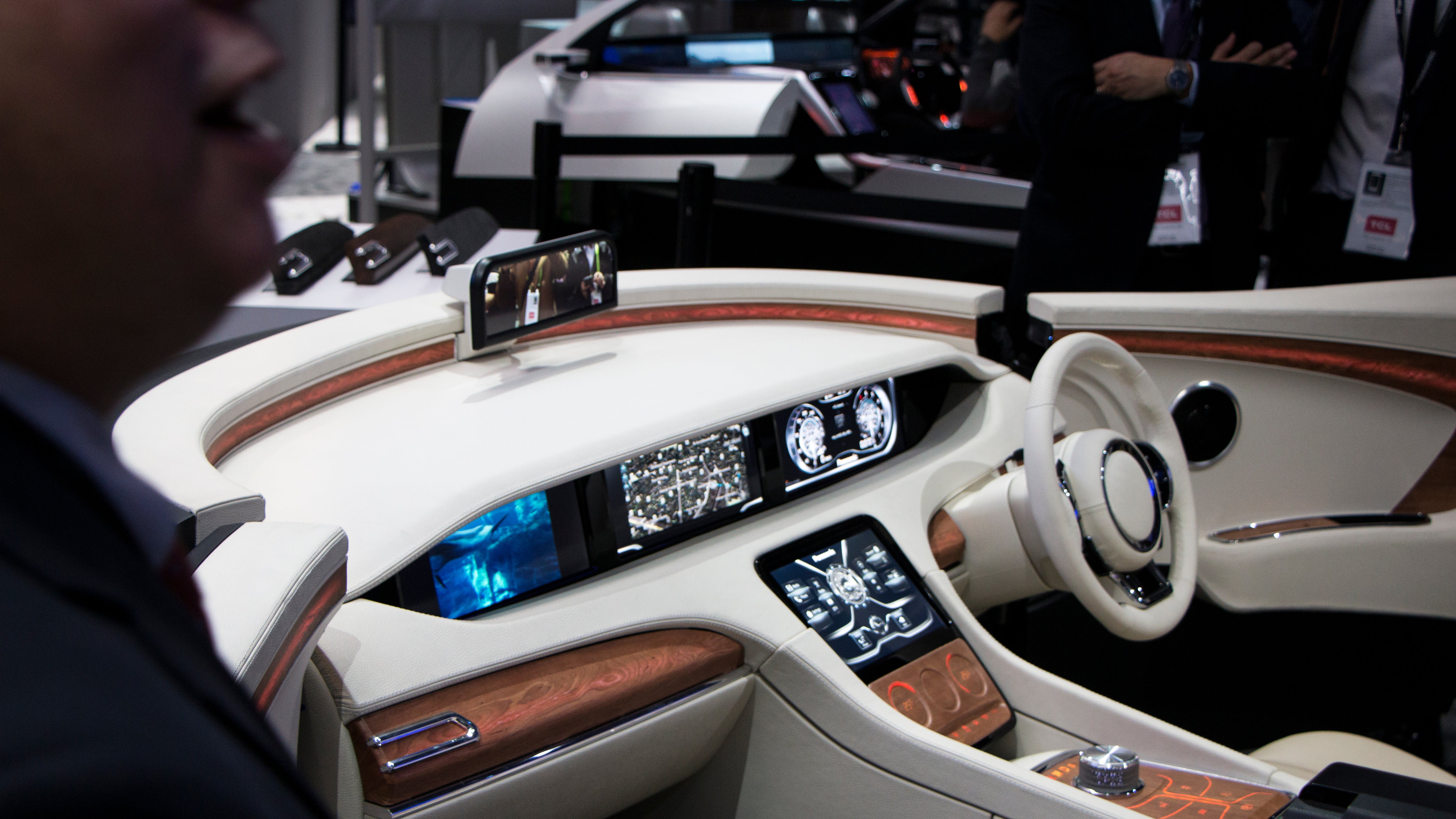 From one end, you enter a tribute to the company that was once called the Matsushita Electric Industrial Co., Ltd. Founded in 1918, the Japanese company that would become Panasonic started out by making light bulb sockets. Over time, the company would expand into all areas of consumer electronics, dominating certain spaces like televisions and cameras. In 1965, a Panasonic brand called Technics would begin not only to dominate but transform the world of high-end audio, especially turntables. These days, though, it seems like Panasonic mostly wants to sell vague technologies to airlines and car companies because that retrospective was the coolest, most concrete thing that Panasonic had on display at CES. Everywhere you go in the Panasonic booth, a piece of real estate no smaller than four suburban homes, there were wacky concepts. In one corner, a car that gleeful CES-goers could sit in and pretend they lived in the year 2049 and cars were already living rooms. It’s a cool future, I’ll concede. But it’s hardly the grand display of realistic innovation we’ve come to expect from Panasonic. In years past, the Panasonic booth has been a treasure trove of neat things—gadgets and gizmos aplenty, as the Disney princesses say. This year, it’s a cool looking plastic box that you can sit in. 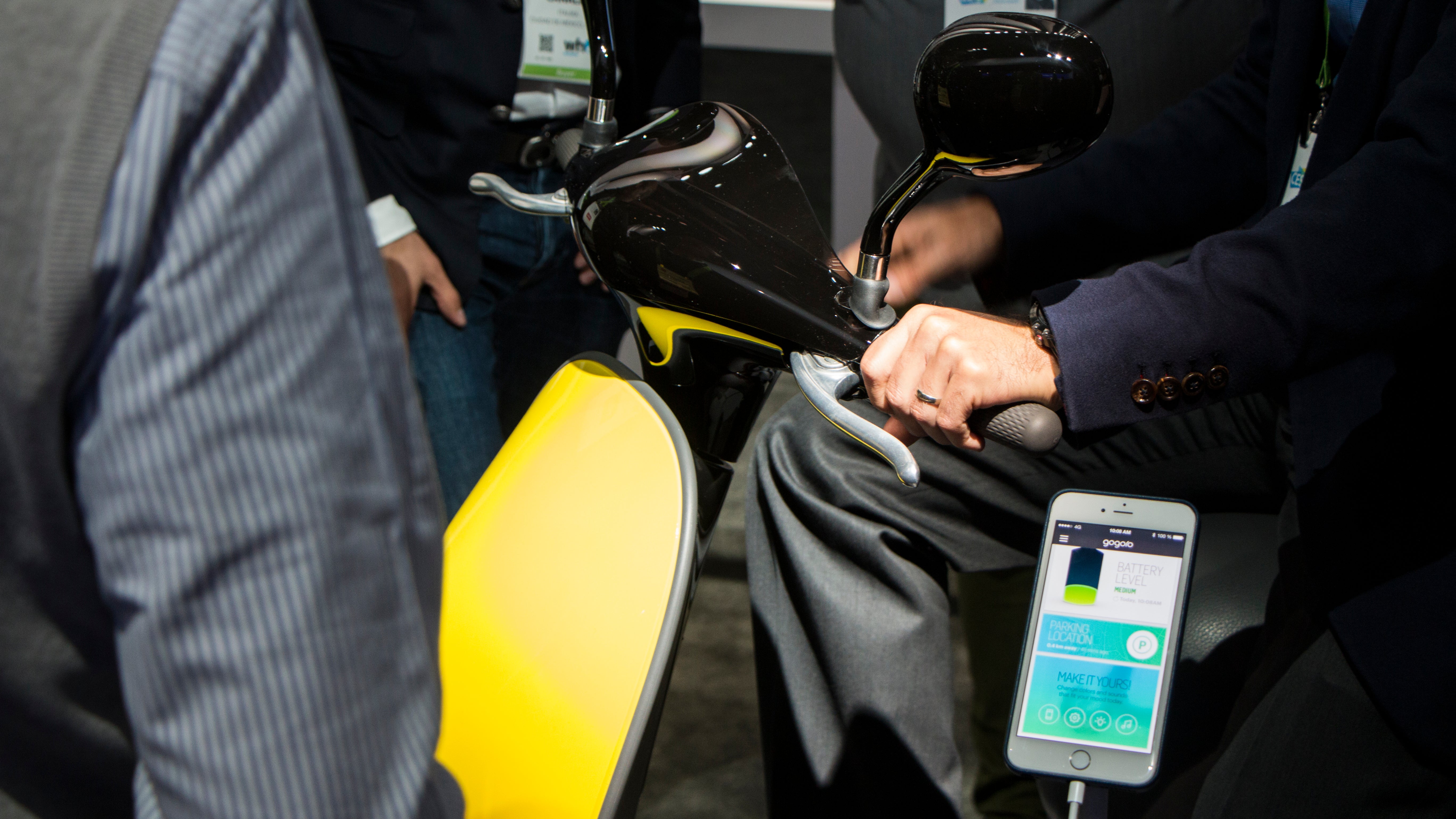 Venturing down into the lower level of the Panasonic fantasy land, there’s a dizzying display of mind-bending fiction: an idea for first-class airline entertainment, another idea for a car of the future, a little robot that might one day carry boxes around a factory, and... a Tesla? This is not to say that Panasonic will not realise these incredible inventions. It might. These aren’t consumer electronics, though. They’re not things you or I could buy. Which is a shame, since Panasonic has historically been one of the best companies in the world at inventing cool shit that you can own. 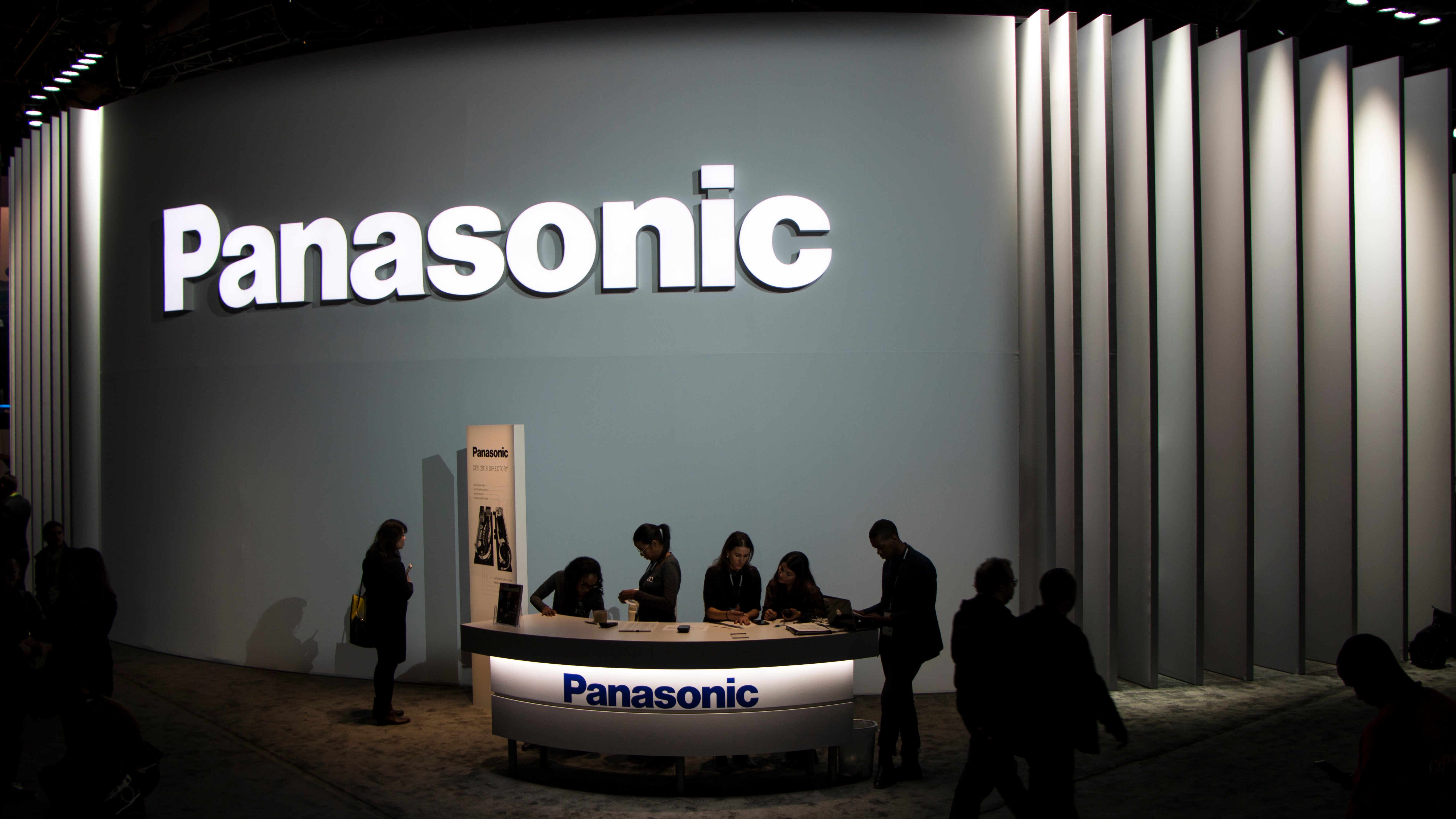 CES 2018: Garmin's Alexa-Powered Navigation Device Gains a Built-in Dash Cam It Should Have Had From the Start