If you grew up in the ‘80s watching G.I. Joe (a.k.a. Action Force) and playing with the toys, you undoubtedly remember the Rattler, Cobra’s workhorse fighter plane. The original toy version was powered by imagination, but Adam Woodworth’s upgraded version—which actually flies—is instead powered by servos and ducted fan engines. 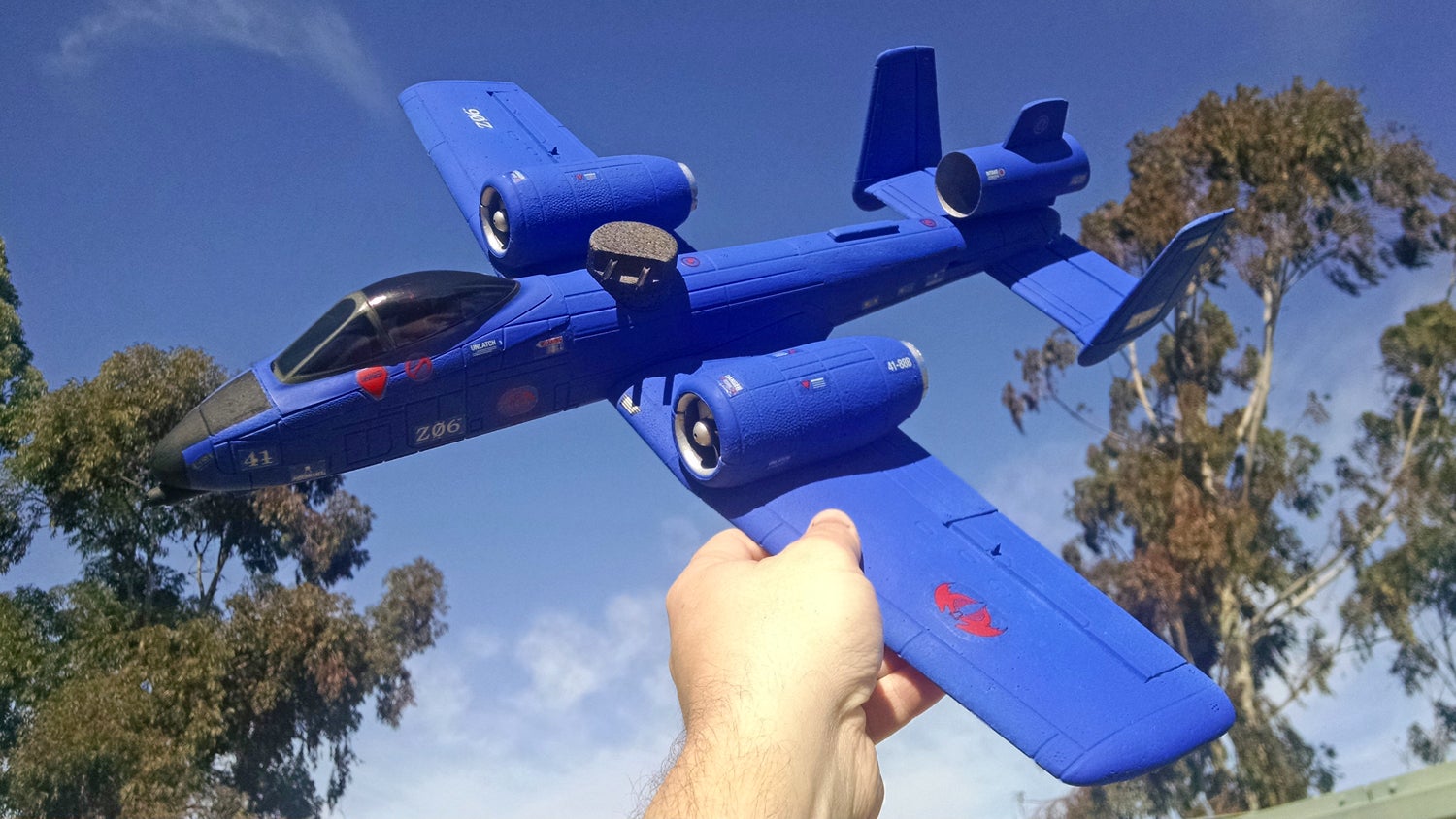 Instead of trying to get the re-released version of the toy airborne, which would have required extensive modifications to lighten its plastic fuselage, Woodworth modified an RC version of the A-10 Warthog, the plane the Rattler toy was based on. That included moving the engines from the tail to atop each wing, and the addition of Cobra graphics and a bright blue paint scheme, which is terrible camouflage when you think about it. It’s no wonder none of Cobra Commander’s schemes ever worked.

These Are The 50 Most Wanted Funko Pops