Back at CES, Panasonic announced a camera which is designed primarily to do one thing above all else: get the best possible low-light pictures and videos. Unfortunately, we couldn’t actually test the claims Panasonic made of its new GH5S until recently.

But last week, I got a chance to check out the GH5S’s low-light capabilities. The opportunity was specifically designed by Panasonic to show off the GH5S’s low light performance, and consequently, the venue was the dim McKittrick Hotel, which is also the site of a popular adaptation of Macbeth called Sleep No More. For reasons beyond my understanding the cast of the theatre experience was on hand as models. Despite the overly-elaborate staging of the event, which felt too tightly controlled to reflect reality, I have to admit I was impressed by the photos the GH5S turned out. 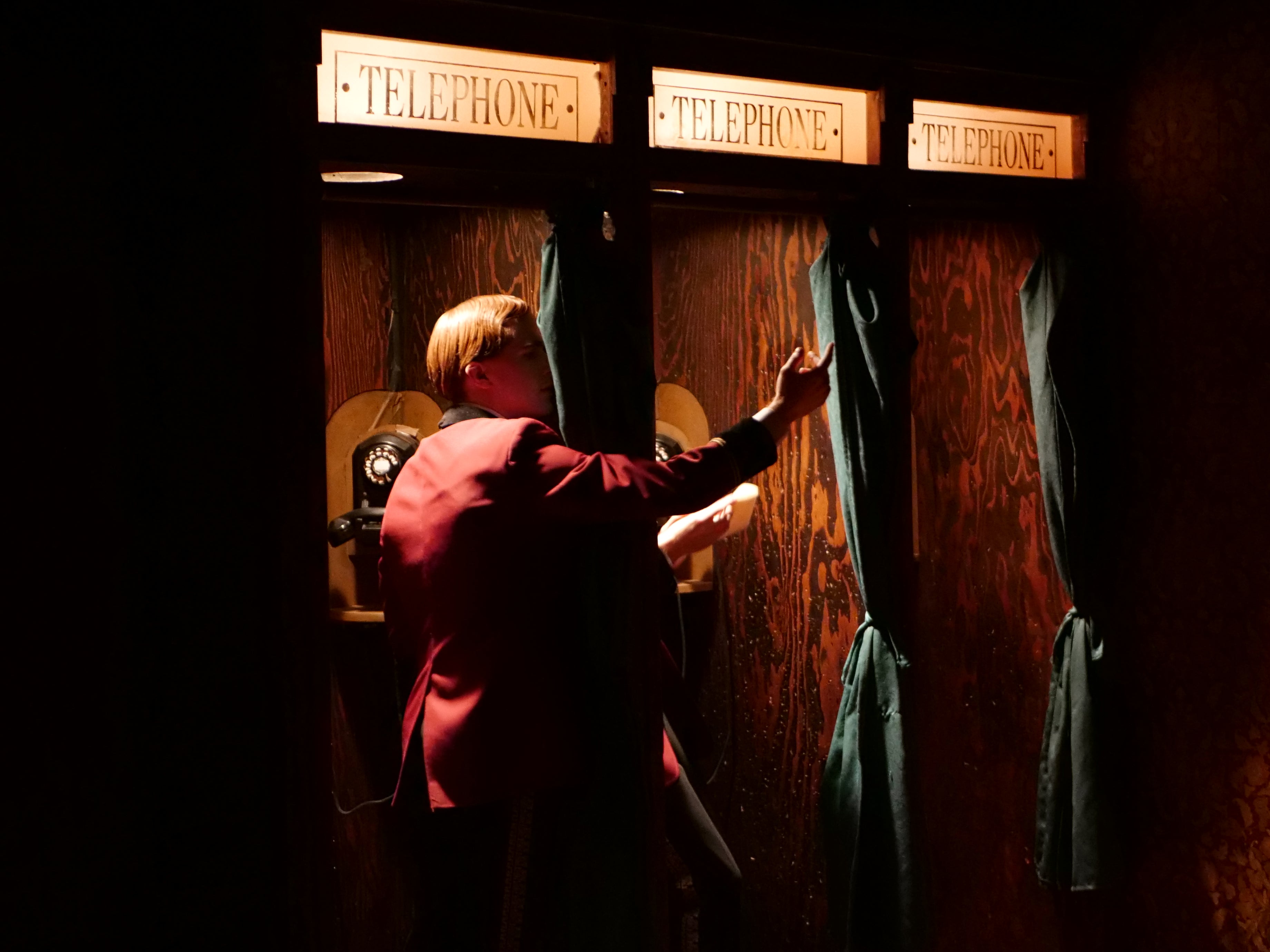 The £2,200 GH5S, unlike the £1,800 GH5, features a 10.2-MP micro four-thirds sensor that captures half the resolution of its more affordable sibling in return for increased ISO performance. This means the images might not look quite as sharp and detailed if you were to print them for a coffee table book, but the performance in low light will be much improved.

On top of that trade off, the GH5S features Panasonic’s dual-native ISO. Every digital camera has a native ISO where it operates optimally. The further you move from that ISO the noisier the image gets. But the GH5S is a little different, because has two native ISOs rather than just one.

One native ISO is set at 400, for use in well-lit environments, which then adjusts anywhere between ISO 160 and ISO 800. On the other end of the spectrum, the GH5S uses its ISO 2500 native setting to handle low-light images, which spans everything above ISO 800 all the way to the GH5S’ max ISO of 51,200.

This was also shot at that max ISO. You wouldn’t know it, but the room is basically completely dark.

It’s noisy, but there’s still a surprising amount of detail at so high an ISO.

That high ISO was welcome in the super dim rooms at the McKittrick, which were often so dark that other writers and vloggers pulled out their smartphone torches to help find their way around.

There are two things I noticed when I first picked up the GH5S. It has a bright red record button that was a departure from the GH5, and its a lot lighter. That’s because it’s missing the GH5's in-body camera stabilisation. That might not make a big difference to pro shooters who will keep the camera attached to a tripod or gimbal, but it does impact handheld shooting. If your photo subject moves around a whole lot you might want to skip this camera.

My first comparison came between the GH5S and my everyday shooter, a Samsung NX1 (not the most up-to-date rival, I know), with both cameras set to f/2.8 at 1/40th of second on ISO 6400.

While the NX1's shot is certainly bright, everything else about its image shows how far ahead the GH5S is. The Panasonic’s midtones especially are richer, less blown out, and the whole photo features less noise and better white balance.

Next, with the help of some actors from Sleep No More, I took a series of shots, starting at ISO 1600 and moving up one step at a time to see how the GH5S photos handled things.

As you can see, the details of the scene really started to reveal themselves at the high ISO levels. But what especially surprised me was how many useable shots I was getting at ISO 6,400 and 12,800. And these are just the unedited JPEGs!

This kind of low-light prowess makes me want to grab this camera and take it everywhere, seeing just how often I can capture things in places I wouldn’t have dared to before. And I’m just scratching the surface of what the GH5S can really do. Panasonic claims it’s just as adept at capturing low-light video too. Of particular note it how easy you should be able to shoot in V-LOG, for better editing later on, and with in-camera anamorphic lens correction.

That said, for most people, the standard GH5 is likely a better buy, and I would like to spend some more time doing a real shoot off between it and something like Sony’s A7S II to figure out which camera really reigns supreme in low-light. But for people who often shoot in poorly lit environments, the GH5S is an upgrade that you’d be crazy not to consider. 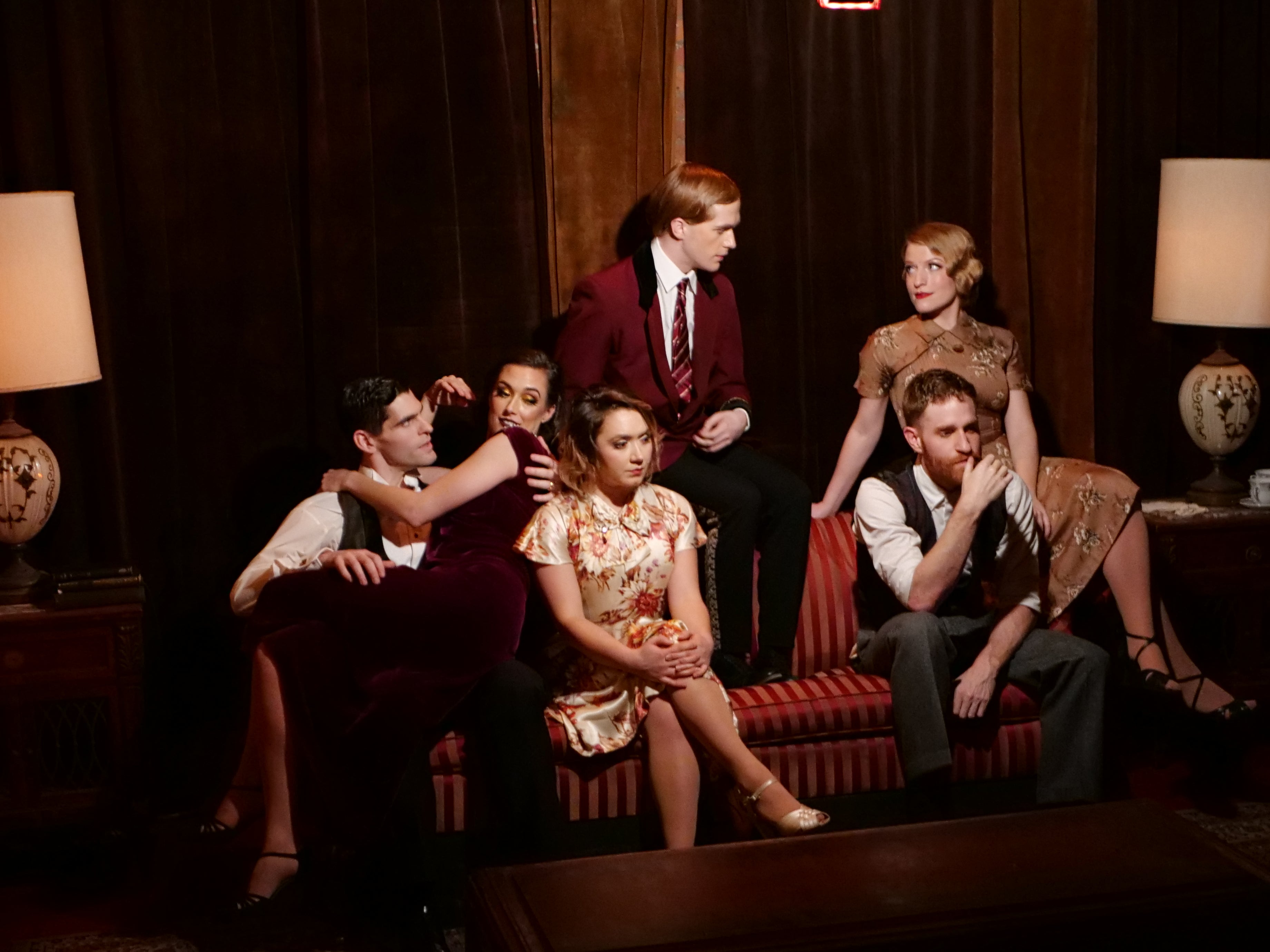 I'm Sorry, Kodak Wants How Much For Its New Super 8 Camera?