Remember the massive iceberg that split away from Antarctica last year? An international team of scientists is about to embark on a mission to explore the newly exposed marine ecosystem underneath—one that’s been hidden for over 100,000 years.

Iceberg A-68, as it’s called, calved from Antarctica’s Larsen C Ice Shelf on 12 July 2017. Weighing about a trillion tonnes and featuring a surface area of 2,240 square miles (5,800 square kilometres), the iceberg is about four times the size of London. It’s been drifting away from the area for months now, slowly disintegrating into smaller and smaller bits (and spawning treacherous many icebergs in the process). For thousands of years, this chunk of ice rested above the seafloor, but it’s gone now, and scientists are eager to explore the mysterious world underneath. 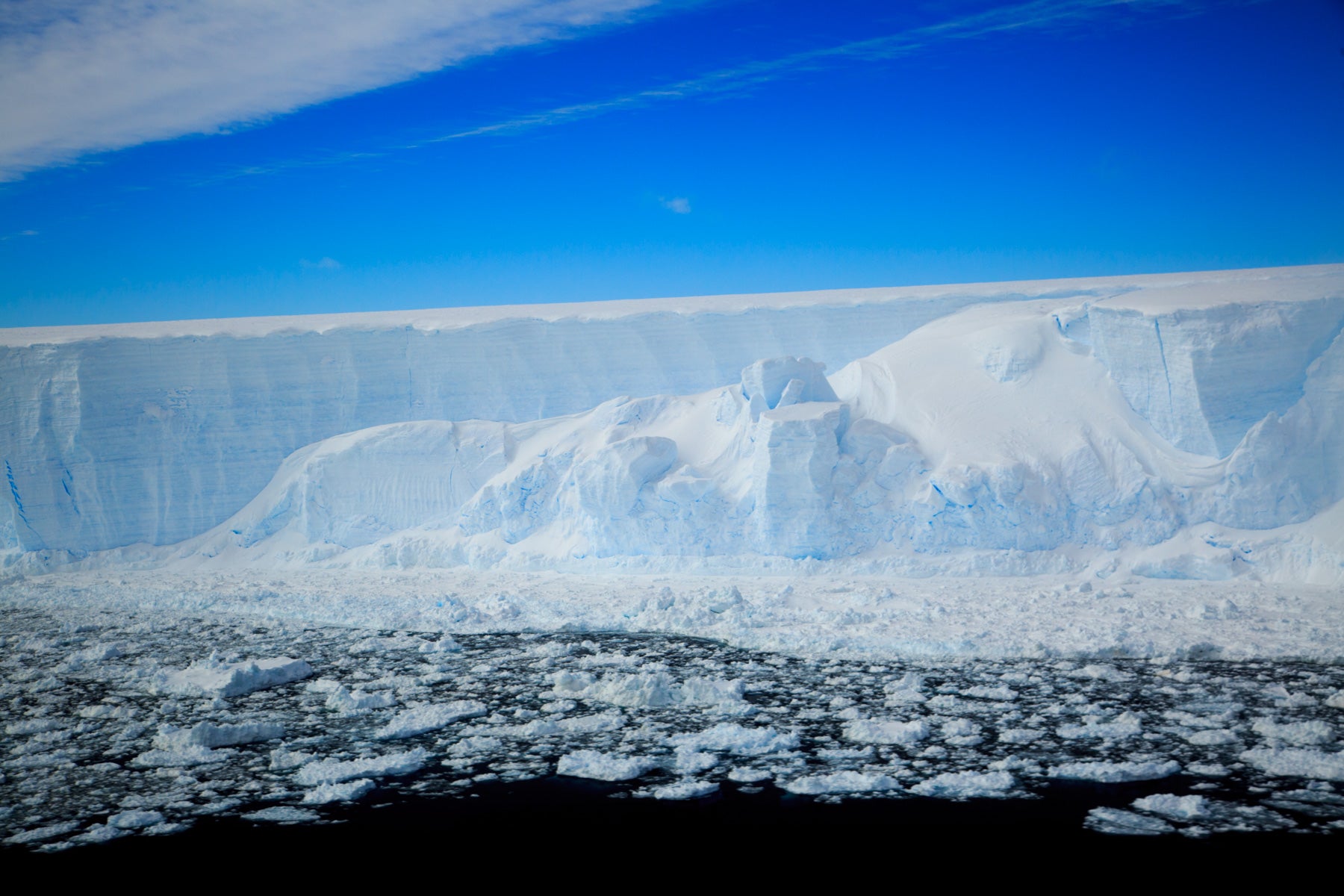 An international team led by the British Antarctic Survey (BAS) will travel to the area aboard the RRS James Clark Ross for a three-week mission beginning on 21 February  2018. The scientists will depart from the Falkland islands and use satellite imagery to avoid the many icebergs in the region. Once at the Larsen Ice Shelf (which is now 10 per cent smaller than it was when it broke off from Antarctica), the scientists will collect samples from the newly exposed seafloor—but time is of the essence.

“The calving of A-68 provides us with a unique opportunity [to] study marine life as it responds to a dramatic environmental change,” Katrin Linse, a marine biologist with the BAS, said in a statement. “It’s important we get there quickly before the undersea environment changes as sunlight enters the water and new species begin to colonise. We’ve put together a team with a wide range of scientific skills so that we can collect as much information as possible in a short time. It’s very exciting.” 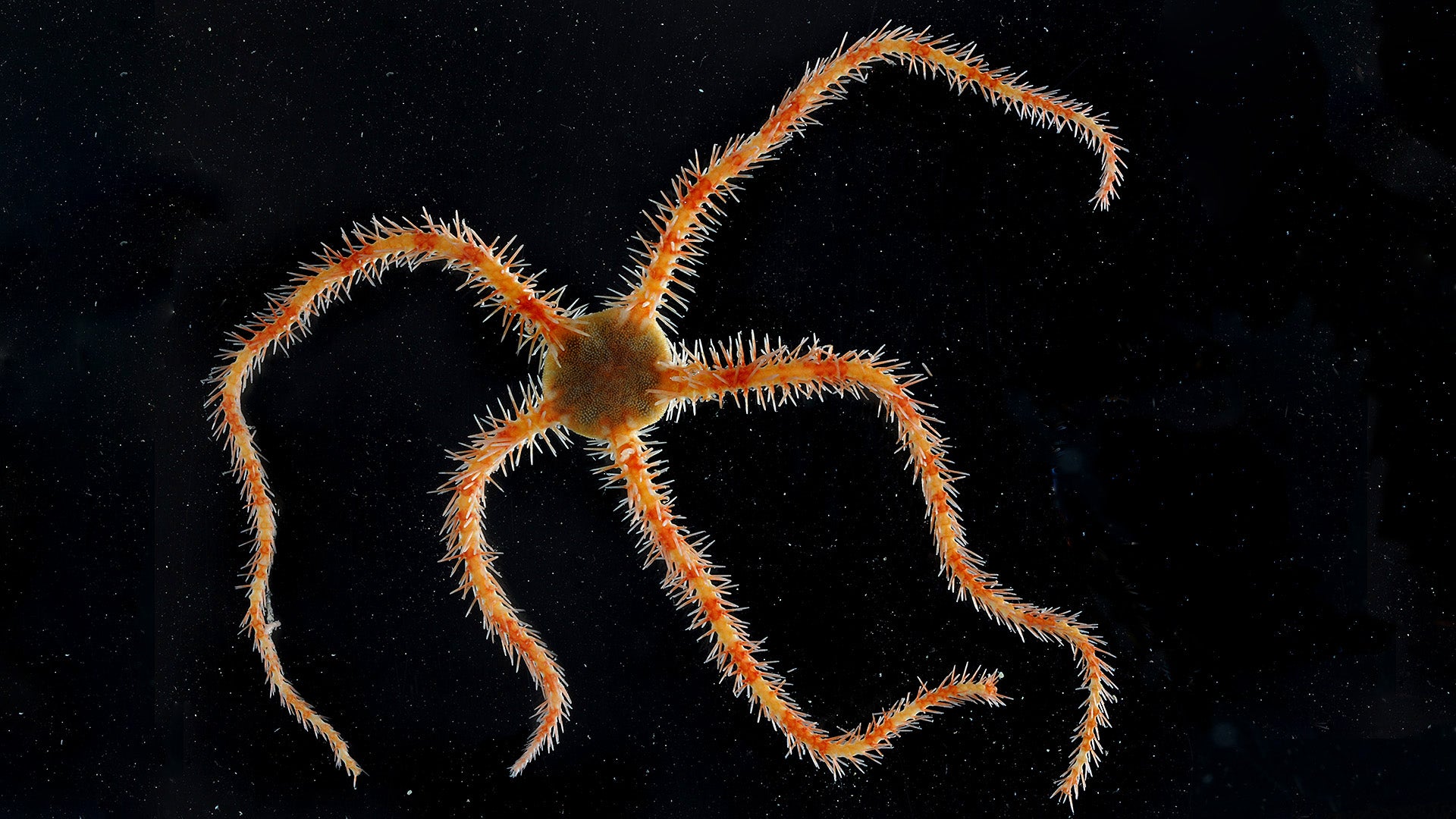 Using video cameras and a special sled that will scoop up samples from the bottom, the researchers are hoping to collect seafloor animals, microbes, plankton, and sediment. Specifically, the they’ll be looking for things like sea sponges, brittle stars, urchins, sea cucumbers, sea stars, and anything else that may have taken root under the ice. They’re also going to see if any new life has taken residence in the area, including birds and marine mammals.

This mission marks the first time that scientists will explore an area protected by an international agreement made in 2016 by the Commission for the Conservation of Antarctic Marine Living Resources (CCAMLR). This agreement designates Special Areas for Scientific Study that have been exposed by collapses or retreating ice shelves across the Antarctic Peninsula region. 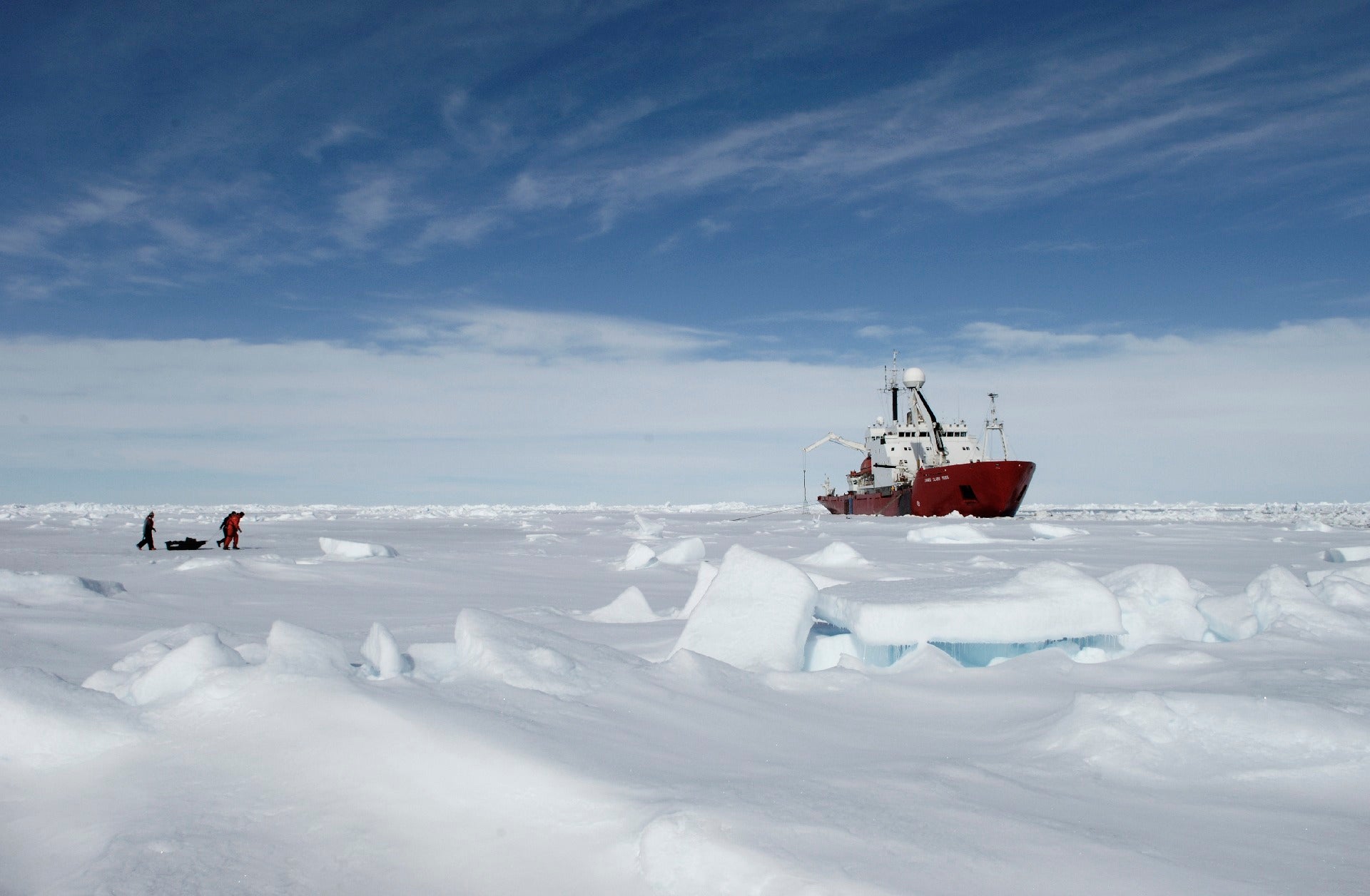 “The calving of A-68 offers a new and unprecedented opportunity to establish an interdisciplinary scientific research programme in this climate sensitive region,” said David Vaughan, Science Director at BAS. “Now is the time to address fundamental questions about the sustainability of polar continental shelves under climate change. We need to be bold on this one. Larsen C is a long way south and there’s lots of sea ice in the area, but this is important science, so we will try our best to get the team where they need to be.”

So, a very cool and important mission! We’ll be following the team’s progress to keep you up to date on their findings. [British Antarctic Survey]

Watch This Guy Inject Himself With an Untested Herpes 'Cure'

Praying Mantises Have a Completely Different Way of Seeing in 3D