Why Choosing Between Android and iOS Still Matters

Fire up an iPhone X alongside a Galaxy Note 8 and you might not think there’s all that much to choose between Android and iOS any more. They offer the same apps, in the same sorts of grids, with similar approaches to notifications and quick settings, and at this stage in the game you’re probably happy with your choice of mobile OS and sticking with it. Is there really any reason to switch? Well, yeah—there’s still a few!

Android and iOS might have borrowed enough features from each other over the years to make the superficial differences not so great any more (iOS even has widgets these days), but dig a little deeper and you’ve got three main ways that Apple’s mobile platform differs from Google’s. This is what you need to know about them, and why your pick of smartphone OS still matters.

For the last couple of years, Apple has been keen to talk up the user privacy advantages of going with iOS. Less of your data gets sent to the cloud, more of it gets stored securely on your device, and Apple doesn’t want to collect as much data about you in the first place, according to Apple.

You can read Apple’s privacy policy in full here. A lot of the data that gets sent back to Apple, including search queries and map locations, is aggregated and anonymised, though not all of it—if you’re using Find My iPhone, for example, Apple needs to know who you are and where your phone is so it can help reunite you. 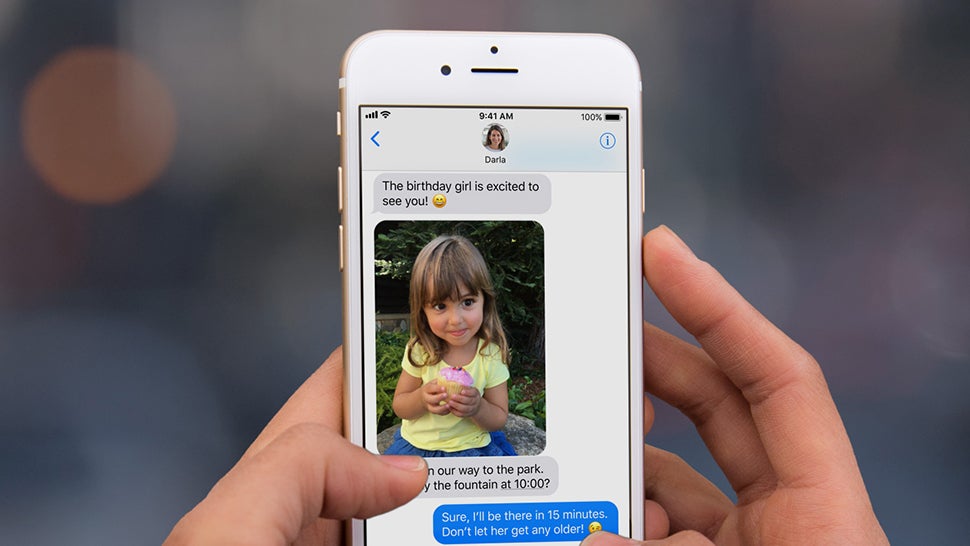 It’s officially called Differential Privacy, where the data that Apple collects on its users gets scrambled so it can’t identify people personally. That means “we see general patterns, rather than specifics that could be traced back to you” in Apple’s own words.

Google, in contrast, likes to suck up as much personal information as it can on you to create much more personal services, and very much sees specifics about you—you can read its privacy policy here (and don’t forget the policy of Samsung or LG or whichever company makes your phone).

Of course the question of how much data gets collected—data that can be linked to you personally—is a slightly separate one to how that data gets used. Google would say it’s using all the information it collects in a responsible and helpful way, something you may or may not be confident in accepting at face value. 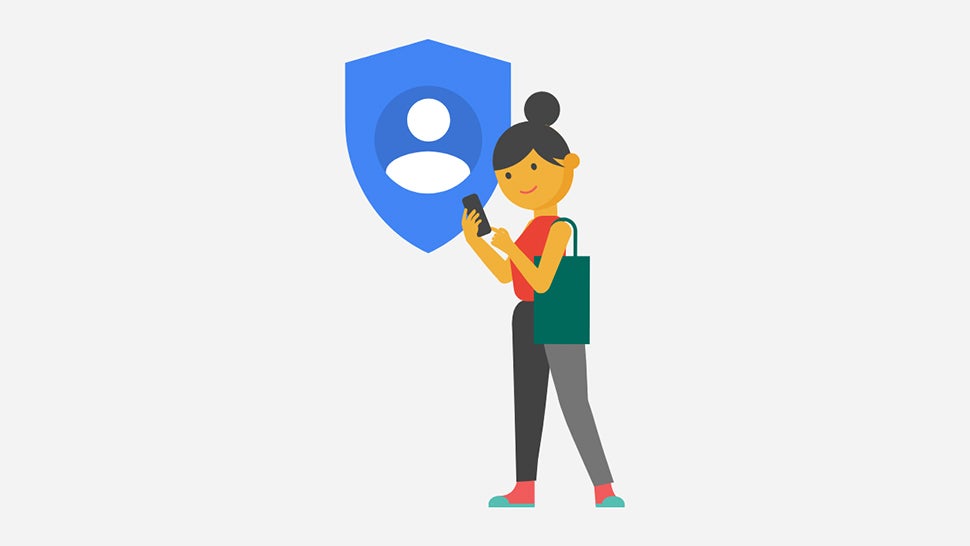 “We collect information to provide better services to all of our users—from figuring out basic stuff like which language you speak, to more complex things like which ads you’ll find most useful, the people who matter most to you online, or which YouTube videos you might like,” says Google in its privacy policy. In other words, it knows you better, and that helps Google Assistant know what you need or helps Google search offer up more relevant results. Whether or not the privacy trade-off is worth it is up to you.

There’s no doubt Apple is less interested in profiling its users and serving up adverts to them, and more interested in making a stand for user privacy. Google admits it collects more data, but promises to be careful with it—so it ultimately comes down to how much you trust these giant tech companies as to whether you’re more comfortable using iOS or Android on your phone.

We know Apple’s approach by now: It may half-heartedly support iTunes for Windows and Apple Music for Android, but it really wants its users to be running Apple hardware and software and nothing else. The HomePod is just the most recent example of this, with no support for Spotify (unless you use Airplay) or Android.

It’s always been the case that iOS is fantastic if you like Apple’s way of doing things, because you don’t get much choice otherwise. There are no launchers to reskin the OS with, for example, though customisation is a different issue really, and we’ll get on to apps in the next section. 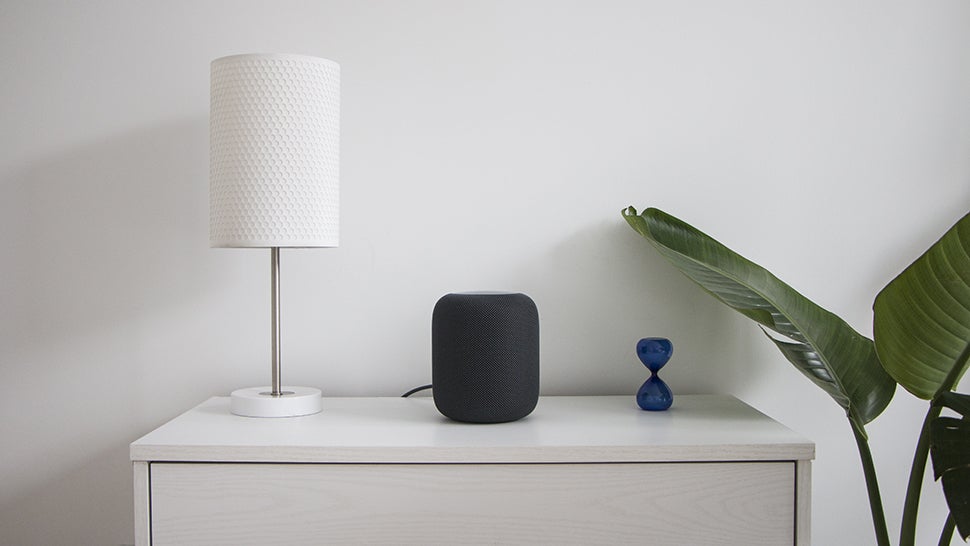 What we want to talk about here is ecosystems rather than iOS and Android specifically: Start getting invested in the Apple one, with your HomePods and Apple TVs and iCloud, and it’s very hard to get out. Sign up with Google for your email, your cloud storage, and your photos, and you can jump between platforms much more easily, whether that’s macOS, Windows, and Chrome OS, or iOS and Android.

Compare the process of switching from Android to iOS with a Google account, which basically involves downloading and signing into a few Google apps, with the process of going in the other direction with an Apple account—you can get your emails and calendars set up on Android, just about, but there’s no support for iCloud, or Apple Photos, or your iTunes movies.

That said, the ubiquity and popularity of iPhones means other manufacturers have to offer support for them, so your choice of compatible devices actually ends up being bigger. Pick iOS and you can choose an Apple Watch or an Android Wear device for your next smartwatch or beam content to an Apple TV or a Chromecast, or send audio to a HomePod or an Amazon Echo. Go for Android and those other Apple-made devices aren’t an option for you. 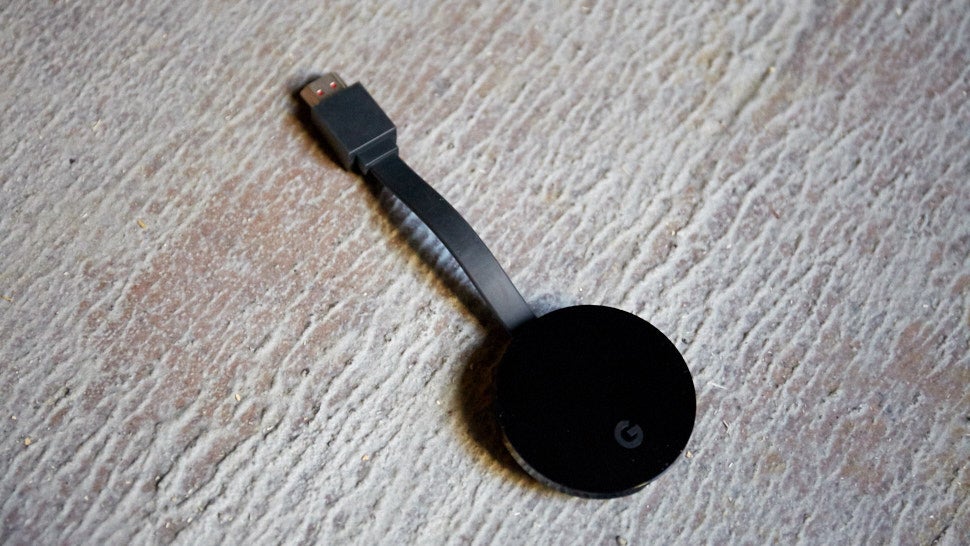 As we’ve said, this is more about Apple’s and Google’s apps and services rather than iOS and Android specifically, but if you’re on iOS and think there’s even a chance you might one day jump the fence to Android, it’s a good idea to use Google for your apps and services—or just stick to neutral options like Netflix and Spotify that don’t care what mobile operating system you’re running.

It also means if you’ve got a home with an Apple TV, a MacBook, and a HomeKit-compatible light system, you’re going to find life much easier with an iPhone—your choice of other gadgetry and cloud services goes a long way towards your choice of smartphone OS.

As with macOS vs Windows, the security outlook for iOS vs Android is stacked heavily in Apple’s favour: There’s more malware aimed at Android devices, it gets through more often, and security updates are slower in rolling out (not least because Google’s hardware partners are involved as well as Google).

iPhones aren’t invulnerable to hacking attempts, but they’re much more tightly locked down, and you don’t have to worry about security quite so much. This does mean apps are sometimes restricted in what they can do (see the next section), but the benefit is that malicious apps can’t take control of your device so easily. 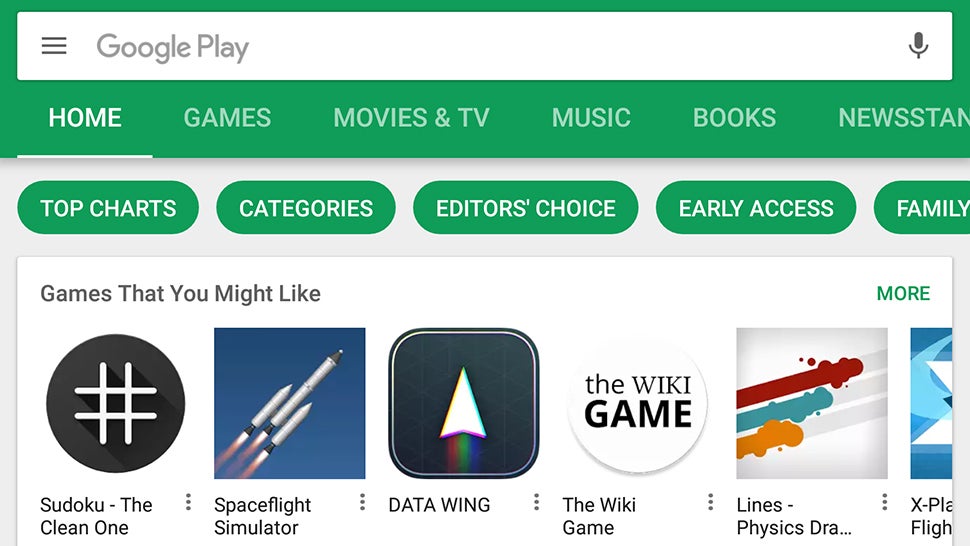 Like Windows, Android isn’t a complete car crash when it comes to security. Buy from a reputable vendor, stick to the Google Play Store, apply some common sense, and you’ll probably be fine—but it’s fair to say you do need to be a little more on your guard.

The numbers aren’t pretty for Android users—malware authors are more likely to target Google’s operating system because there are fewer hoops to jump through, more devices to attack, and more devices running outdated versions of the software, potentially offering up those security vulnerabilities that hackers love so much.

Apps are now automatically scanned from the Play Store app on Google, with suspicious activity flagged and stopped. At the end of 2016, Google said that 0.05 per cent of Android devices that exclusively use apps from Google Play had potentially harmful apps on them—that’s an improvement on the year before, but still 0.05 per cent too many. 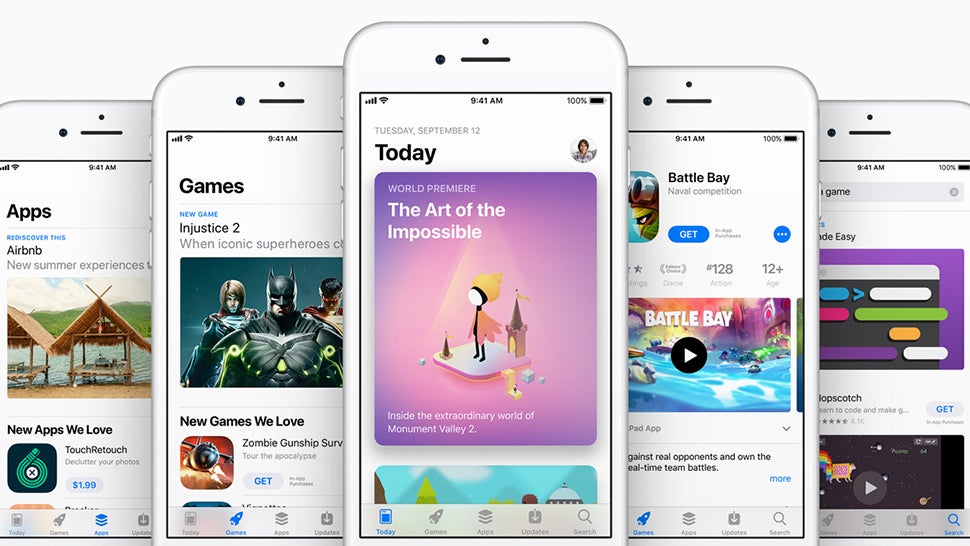 Android is improving then, but iOS remains way out in front. Apps written for iOS must be specifically approved and signed off by Apple, making it very difficult to take control of an Apple device. Security bugs still appear and need to be squashed on iOS, but they’re usually swiftly dealt with.

Apple wins this round then—security is improving on Android, but it’s better on iOS. If you’re going to plump for the Google option, then think about getting a reputable malware scanner on your device just to be on the safe side.

For better or for worse, Android apps still have the edge over iOS apps when it comes to how deep they can get their claws into the mobile operating system. It’s the reason why you can’t change your default SMS app on an iPhone, or record a call on the phone itself, or open a link from an email in anything other than Safari, or change the icon and wallpaper theme with a couple of taps.

We mentioned launcher apps in the last section: Admittedly not many people want to reskin the look of their smartphone interface, pixel by pixel, but those that do have to choose Android. It’s the same for customising the lock screen, or rearranging icons on the home screen in anything other than a perfect grid. 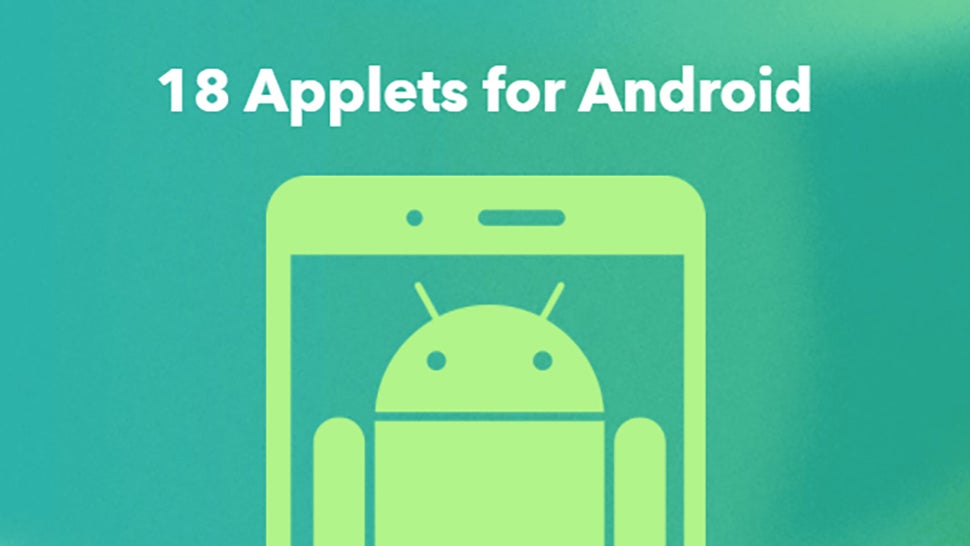 Most recently we did a round-up of apps that track app usage—again, Android apps can get access to this kind of information (which apps you’re using and for how long), whereas iOS can’t. Another example of apps banned from iOS are ones that measure detailed analytics from your Wi-Fi connection, or ones such as Tasker that automate various low-level functions of the operating system.

Or take IFTTT (If This Then That)—start to make an applet for Android and you can use an SMS, battery level, a phone call, a connection to a Bluetooth device, or a connection to a Wi-Fi network as a trigger. Those options aren’t available on iOS because the hooks into the operating system just aren’t there.

While the majority of users won’t give a second thought to wanting to use these kind of apps or functions, it’s something to bear in mind. iOS has always excelled at just working, with Apple taking a stricter approach to what apps can and can’t do in return for a slicker, more stable, and more secure experience on mobile.

Almost every app of note now appears on Android and iOS, but it remains true that the newest apps and games typically launch first on iOS: Alto’s Odyssey is one current example that springs to mind, out for iPhones on 22 February with no confirmed date for an Android launch (though it will happen, eventually). Android-first launches do happen, but they tend to be for smaller apps from independent developers.

The next time you reach a crossroads in your phone life, it’s maybe worth considering what life is like on the other side—there are still key differences in the way Android and iOS work, important enough to make the switch or to stick with what you know.

For Better or Worse, Google Is Apparently Getting Down With the Notch