A team of civilian explorers led by Microsoft cofounder Paul Allen has located the wreck of the USS Juneau, an American light-cruiser that went down during the Battle of Guadalcanal in November 1942. Nearly 700 sailors were killed in the incident—including five brothers, in what turned out to be the largest loss incurred by a single American family during the Second World War.

The Juneau was discovered 2.6 miles (4,200 metres) deep, off the coast of the Solomon Islands, as reported in a press release from Allen. A remotely operated sub deployed by the Vulcan Inc. crew captured video of the wreck, showing a remarkably well preserved propeller, a badly torn hull, and an inscription of the ship’s name revealing its identity.

The Juneau was discovered on St Patrick’s Day—a bizarre coincidence considering the ship is best known for the legendary Irish-American Sullivan brothers, all five of whom were lost, along with 682 others, when the ship sunk on 13 November 1942 after being torn in half by a Japanese torpedo.

Normally during times of war, siblings are assigned to different units to prevent this sort of thing from happening, but the Sullivans steadfastly refused to serve in the Navy unless they were on the same ship. The brothers, George, Francis, Joseph, Madison, and Albert, lived in Iowa prior to joining the Navy, and their family is remembered for having to endure one of the greatest sacrifices of World War II. A year after the tragedy, a USS destroyer was named in their honour. 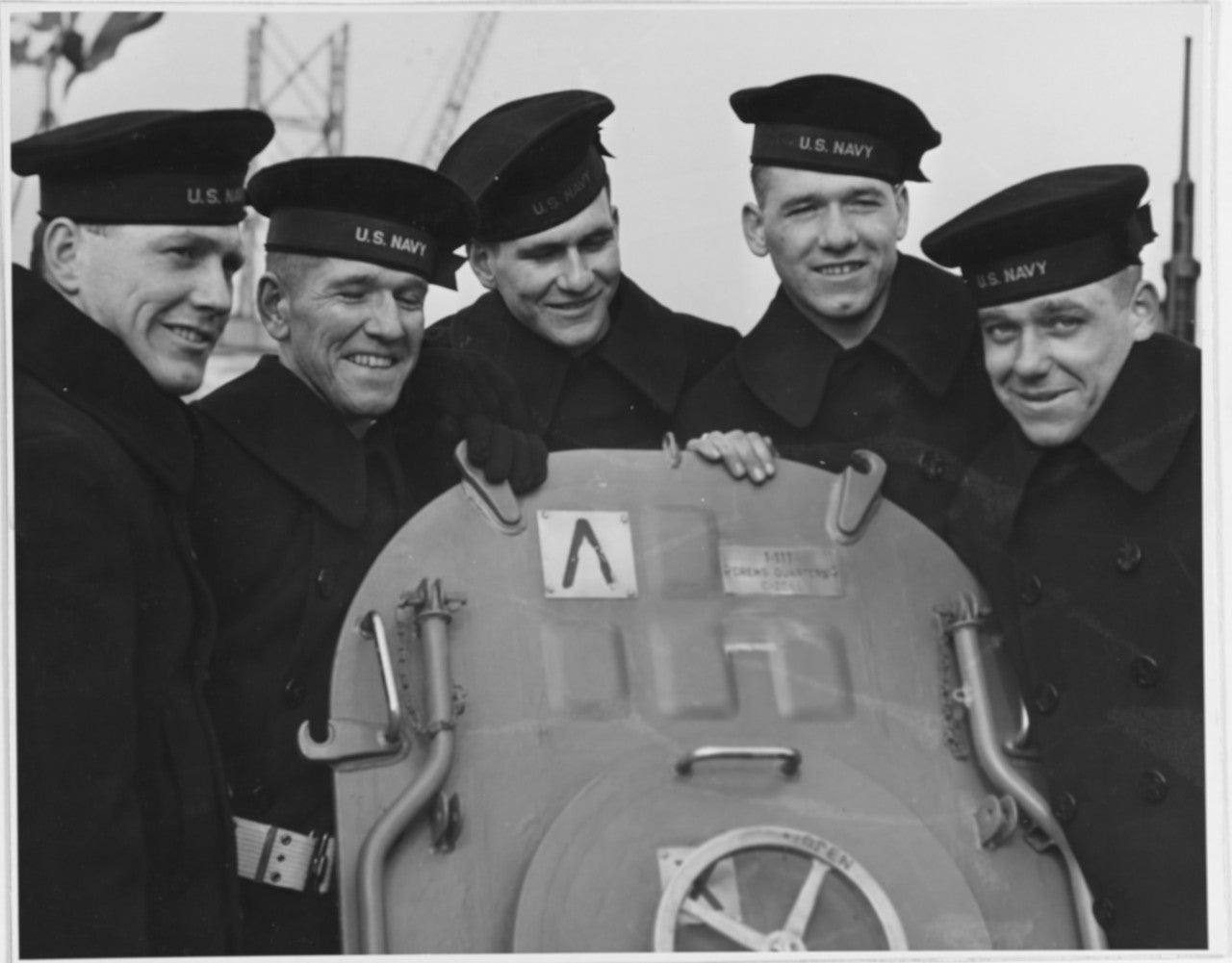 “We certainly didn’t plan to find the Juneau on St Patrick’s Day,” said Robert Kraft, director of subsea operations for Paul Allen, in a statement. “The variables of these searches are just too great.”

The Atlanta-class light cruiser was less than a year old when it sank, a short tenure that came to an end less than several hours after it fought in one of the most pivotal engagements of the Second World War, the naval battle of Guadalcanal. After being struck by a Japanese torpedo, the badly damaged Juneau rejoined a small fleet of surviving American warships heading in a south-easterly direction. In an account documented by the Waterloo-Cedar Falls Courier, a second Japanese torpedo struck the ship around 11:00 am, hitting very close to where the first torpedo hit, splitting the Juneau in half. The entire ship vanished about a half-minute later, plummeting to the bottom of the Pacific Ocean.

“I saw the spot where the Juneau had been. The only thing visible was tremendous clouds of grey and black smoke,” recounted Lt Roger O’Neil, a medical officer who was on the deck of the USS San Francisco when it happened. “The men told me that the Juneau appeared to explode instantaneously and appeared to break in two, both segments of which sunk in 20 seconds... The signalman on the bridge of the Helena was in the process of taking a message from the Juneau and had his glass trained on the signalman of that ship and reports that the signalman was blown at least 30 feet in the air.” 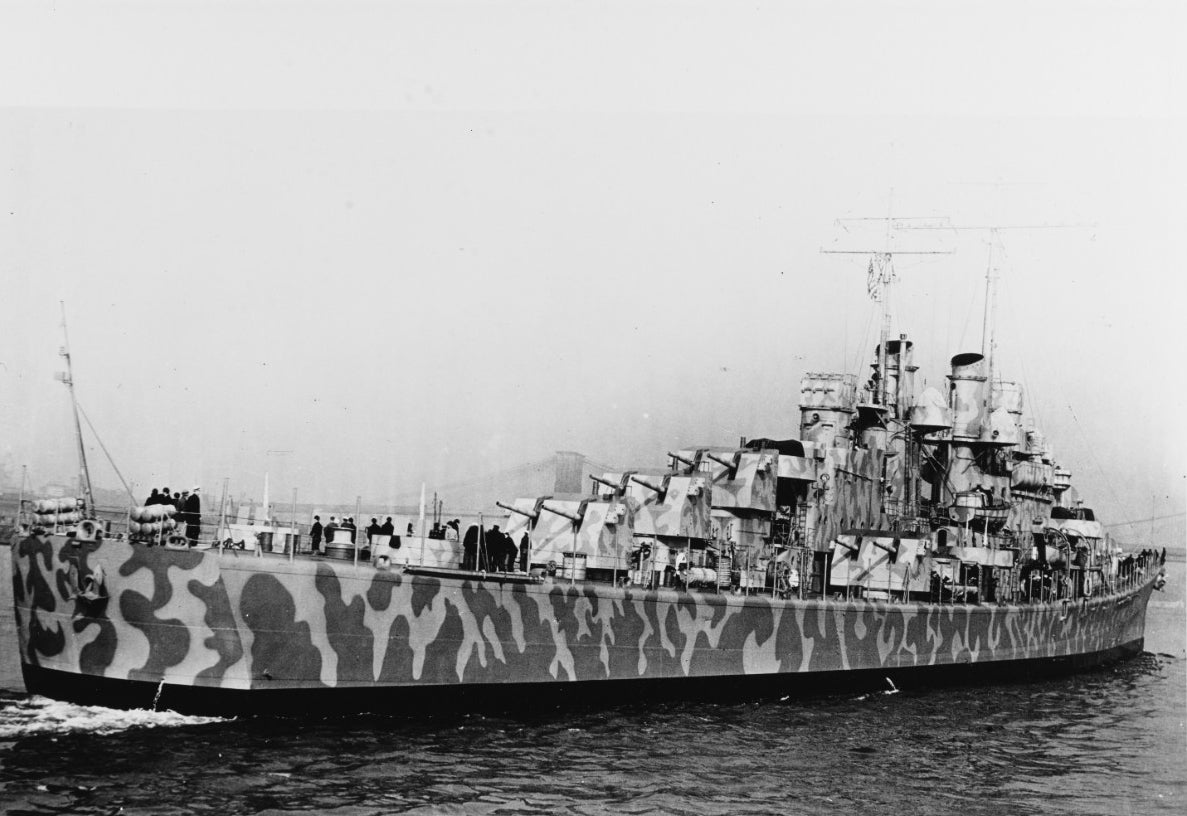 The Juneau went down with 687 men on board, but 115 crewmembers managed to escape. The captain of the USS Helena, who was now in charge of the surviving ships, decided to leave, believing a search and rescue operation wasn’t feasible, and because he feared more Japanese attacks. Tragically, the Helena transmitted the coordinates of the Juneau’s last known location to a nearby B-17 search plane, but the message never reached command headquarters. As a result, no search and rescue operation was dispatched for several days. The men were left in the water, staving off exposure and exhaustion—and having to fend off sharks, as survivors reported. By the time rescuers arrived eight days later, only 10 men had survived.

To protect the wreck, Venture Inc. did not disclose the exact location of the Juneau. Which is just as well—this is a sacred war grave if there ever was one. [Guardian, Paul Allen]

Trevor Baylis, Inventor of the Hand-Cranked Radio, Dies at 80

When Will Las Vegas Finally Look Like This Futuristic Illustration From the '80s?