US Uber Driver Accidentally Turns Onto Pedestrian Staircase, and Down He Goes

An Uber car took an ill-advised turn in San Francisco, California on Monday and ended up stuck on a concrete staircase with nowhere to go outside a Safeway supermarket.

#Uber tries to drive down stairs, gets stuck in #SanFrancisco's #Castro. No injuries reported https://t.co/viimWEPaEE pic.twitter.com/D5XtOQQkPY

Per Business Insider, the white Toyota Camry got stuck on the pedestrian walkway at around 1:23pm local time, and “was driven by a human at the time of the accident.” The incident required unidentified “people at Safeway” to call in a tow truck that did not arrive for between a half an hour to an hour and a half after the incident, the site reported, and though a driver and two passengers were inside when it went down the stairs KRON4 reported no injuries.

That driver, identified only as “Fred,” said that Uber’s GPS app told him to go down the stairs. But a Google Maps view of what appears to be the scene of the accident makes it fairly clear that while there could have been a more visible no exit sign or something, there are plenty of context clues indicating “don’t go this way” like a pedestrian crosswalk, yellow paint indicating a pedestrian kerb ramp, the kerb itself, and trees and other obstacles directly ahead. 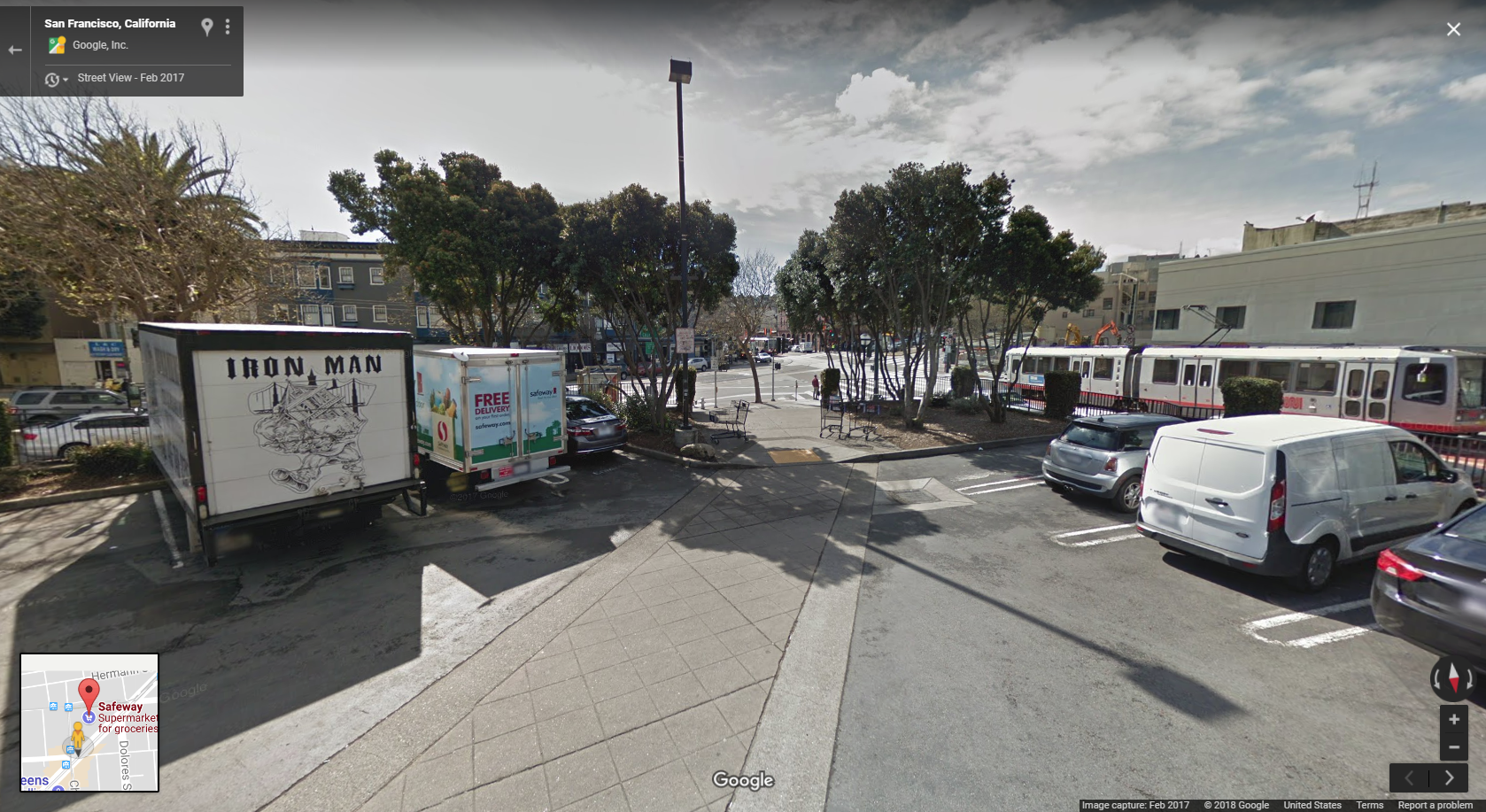 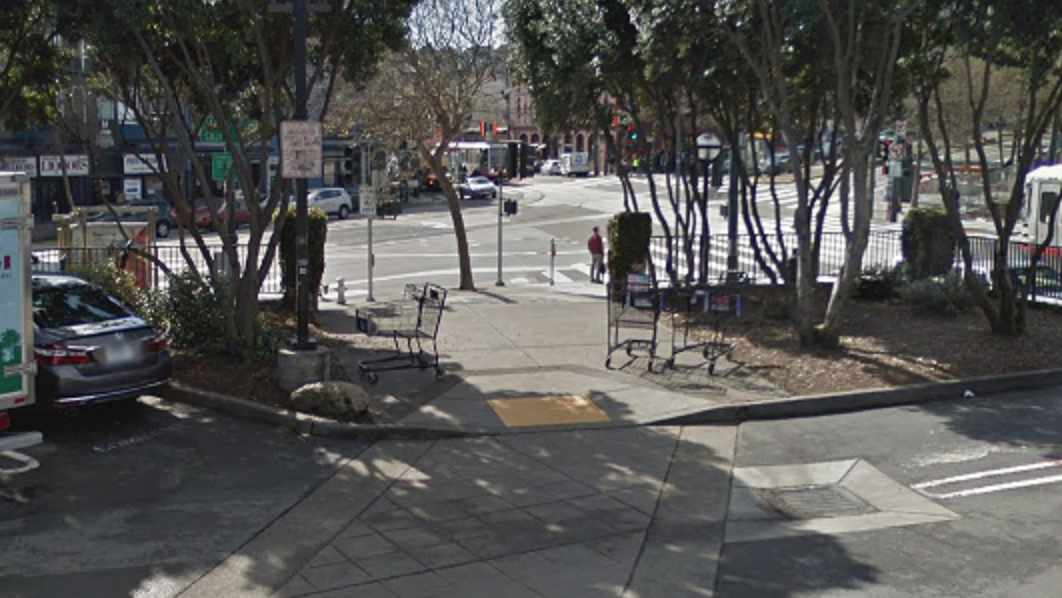 Also, this pedestrian exit is directly next to another much more clearly intended for vehicular ingress and egress: 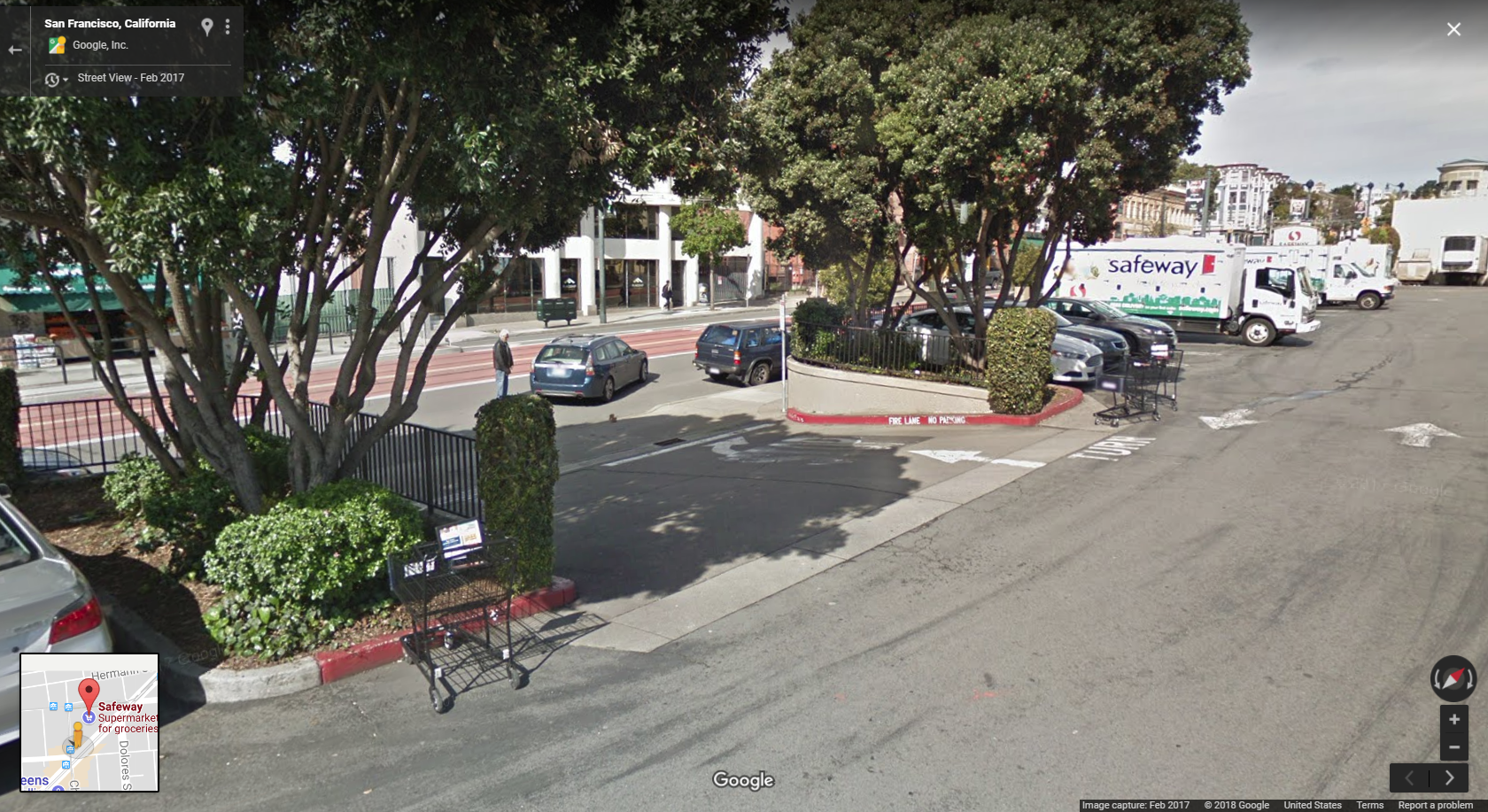 To be fair, this kind of thing happens to me all the time, though typically while playing Grand Theft Auto V.

While one might wonder whether this could be a symptom of those gruelling 12-hour-shifts some rideshare drivers reportedly engage in to make ends meet, there’s no indication this was anything but bad driving. Police told KRON4 the incident appeared to be a “freak accident.” Do keep in mind though that while this particular accident may rate as a nothing-burger, Uber has an unclear safety record, tries to avoid liability from driver-caused mishaps, and still expects the public to trust it to run fleets of autonomous vehicles. [KRON4/Business Insider]

Travis Kalanick Is Going to Be an Investment Fund Guy Now

Uber Rider Says he Blacked Out, Rode Through Multiple US States, Got Exactly The Fare You’d Expect