Lebanese militia and State Department-designated terrorist group Hezbollah said on Saturday that Facebook and Twitter had terminated its main accounts, according to the Times of Israel.

According to the Times, in a post on encrypted messaging service Telegram, Hezbollah wrote that the shutdowns were “part of the propaganda campaign against the resistance due to the important role of the organisation's information apparatus in various arenas.” The organisation quickly moved to redirect interested parties to other accounts on both social networks, the paper wrote:

There was no immediate explanation from either Facebook or Twitter on the decision to block the accounts.

Despite the closures, internet users were directed to new and already existing pages associated with Hezbollah, the Ynet news site reported.

As the Times noted, it’s not the first time either Facebook or Twitter has blocked Hezbollah pages, but the decision does closely follow threats of criminal prosecution against Twitter staff from Israeli Public Security Minister Gilad Erdan. Erdan claimed that while Facebook is generally quick to remove groups associated with violence, Twitter has struck a laissez-faire approach towards groups “calling for the murder of innocents.” 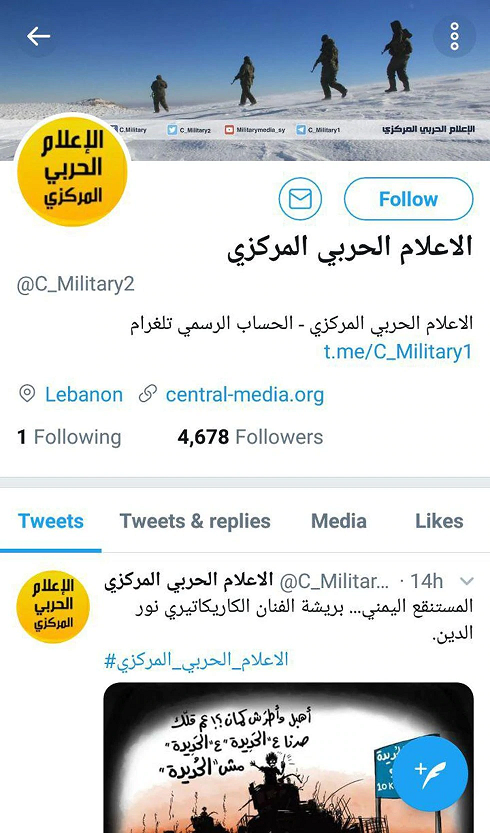 The Times also noted that the incident may be linked to Hezbollah’s recently release of another video clip of a border attack on Israeli troops in 2006 that was the opening salvo of the Second Lebanon War, which resulted in 1,100 Lebanese and 165 Israeli casualties.

While the Times wrote “It was not immediately clear what prompted the video’s release,” on 14th May, Israeli soldiers opened fire on crowds of Palestinian demonstrators protesting President Donald Trump’s decision to move the US embassy from Tel Aviv to Jerusalem, killing 58 and wounding more than 1,100.

Tensions between Israel, Palestinians, and each sides’ respective allies (in the latter case including Hezbollah) have remained extremely high. The US pulled out of, and Israel has been reducing their participation in, the United Nations’ main human rights body in the aftermath of the incident—both nations claiming it is biased against Israel. [Times of Israel]

Snapchat is Still a Mess

Guy Who Gave Cambridge Analytica All That Facebook Data: Actually, My Data Sucked