We all know you shouldn’t leave pets, infants, or the elderly in your car on a sunny summer day. But giant parabolic mirrors also deserve a spot on that list, a lesson a teacher in residence at an American science museum learned the hard way last week when he accidentally melted his Subaru Outback’s interior. 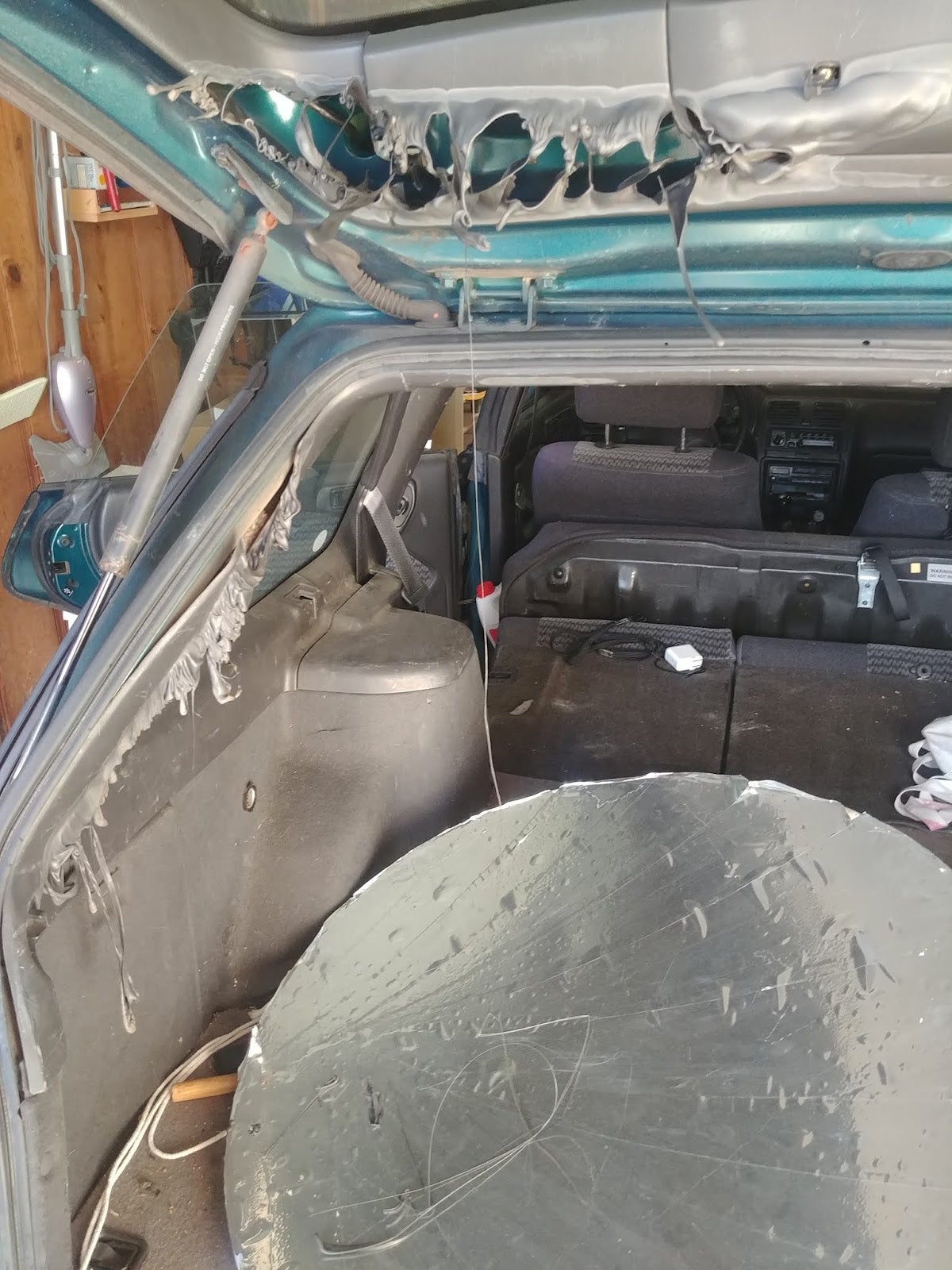 Despite the lack of a polished mirror finish, the satellite dish was still able to create a focused spot of sunlight that was hot—hot enough to pasteurise a litre of water in just 15 minutes, and hot enough to melt through the plastic trim panels in the back of his car like a supervillain’s death ray.

Kossover is well aware of how dangerous a solar oven can be, and had no intentions of leaving the mirror in his car all day. He had brought it to San Francisco’s Exploratorium where he works to show off his creation, but after bringing a load of other equipment inside, he got distracted and forgot about the giant mirror sitting face up in the back of his car. 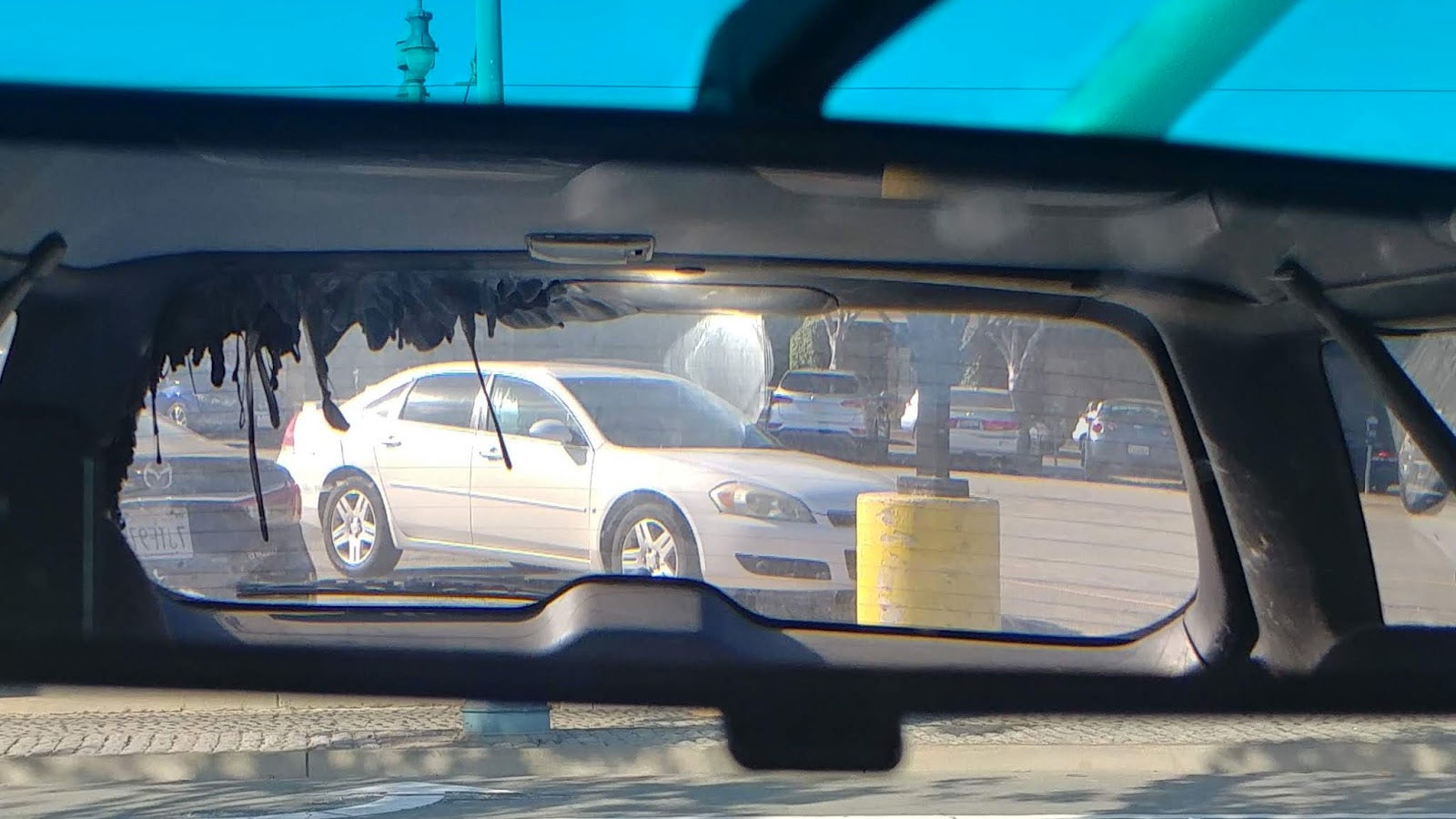 He only realised his mistake after climbing back into his vehicle to drive home at the end of the day, and looking in the rear view mirror. As the sun had moved across the sky throughout the day, the solar oven had focused its energy on the Outback’s interior trim work, creating a path of melted plastic destruction. Kossover is thankful the mirror only destroyed two pieces of trim, which he estimates will cost less than $100 (£76) to replace. There was certainly the potential for the car’s interior to ignite, burning the vehicle to the ground, but this version of the story has a happier ending. [The Blog of Phyz]